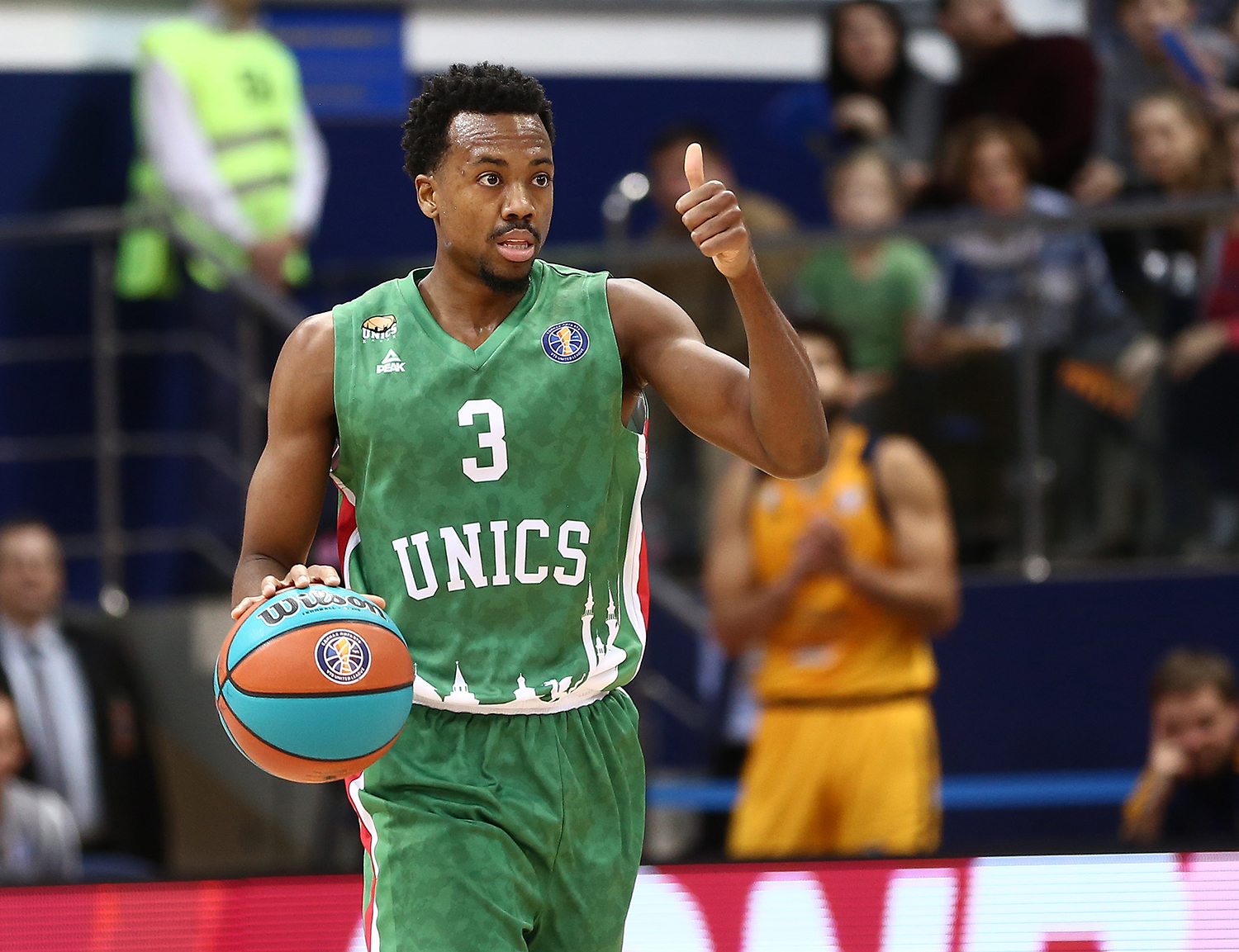 McCollum spent last 2 seasons in UNICS. He participated in 49 United League games averaging 16.2 points and 3.0 assists per game. In February 2020 he was playing in All-Star Game in Moscow and scored 23 points.