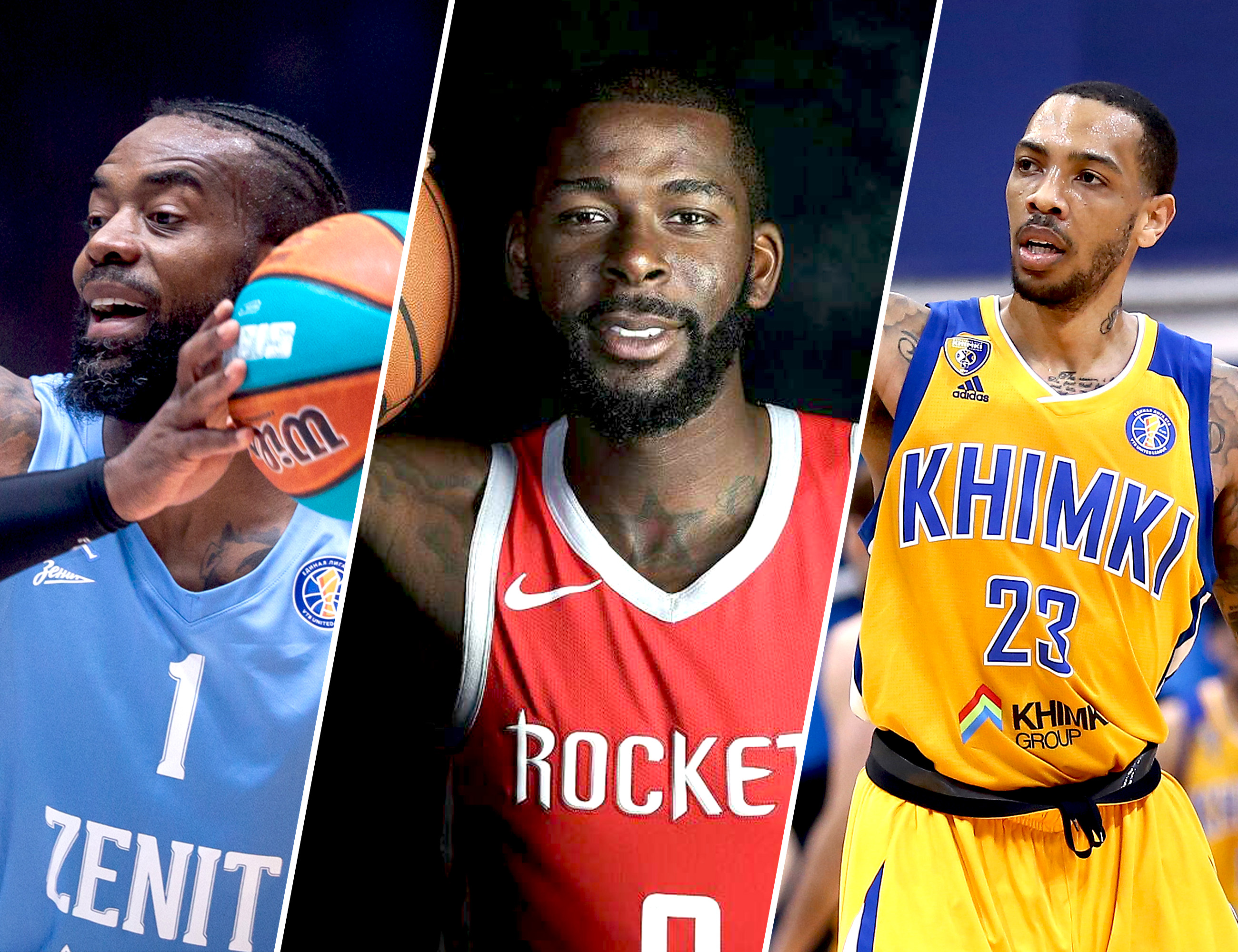 The VTB League teams are seriously strengthened their rosters in August. Here are the key transfers of August:

Transfer: from Hapoel Haifa to Samara

Ennis transfer is one of the loudest in the League’s off-season. And for Samara his name is the most recognisable in the history of the team: 8 years and more than 400 games in the NBA and even played in the Playoffs for Memphis Grizzlies, Philadelphia 76ers and Orlando Magic.

Even with such experience, Ennis wasn’t the key player. Maybe that’s why the 32 year-old forward decided to change the location and moved to Europe and played in Israel league at the end of the season.  It was not bad: James got 30 against Maccabi and helped Hapoel to reach the playoffs.

If Ennis had to rebuild in Israel and get used to European basketball literally from the bottom, now he will have a full-fledged training camp with the Volga team and the time necessary for adaptation. For almost his entire career – with the exception of New Orleans in the 2015/16 season – James played as a role player while in Samara he will have the opportunity to be the leader of an ambitious team that is able to surprise in his first season in the League.

Transfer: from Valencia to UNICS
Stats in the 2021/22 season: 9.6 points and 4.1 assists in the Spanish League

The Macedonian point guard has been playing professional basketball for 6 years – and all the time before joining UNICS he played in Spain. In 2020 Nenad was in the Top-3 candidates for the best young player award and it is not surprising that a year later he was promoted to Valencia, signing a 5-year contract.

In Valencia, the 24-year-old Dimitrievic played almost 20 minutes per game and showed his best stat in assists in his career, handing out an average of 4.2 assists. According to rumors, Crvena Zvezda claimed the guard, but he decided to choose UNICS. It is interesting that in Kazan he will play together with his Valencia teammate Louis Labery.

This summer, Nenad did not rest for so long: as part of the Northern Macedonia national team, he began qualifying for Eurobasket 2025 with the win in Denmark, scoring the unreal buzzer-beater.

Transfer: from Hapoel Jerusalem and Petkimspor to Samara

Samara surprised with its transfers throughout August. First, the newcomer of the League announced the return of K.C. Rivers, then Malcolm Thomas.

Both Americans previously played in the VTB League and both Rivers and Thomas played for Khimki in different years. KC is the record holder among foreign players in number of team in the League – in addition to Khimki, Loko and Zenit were in his career.

There are certain risks in signing these players (Rivers is 35, Thomas is 33): the number of games in the VTB League will increase, the schedule will be more intense and players will certainly have a difficult time. On the other hand, they already have a huge experience of performing at the highest level, which is extremely important for Samara, which is making its debut in the VTB League.

Transfer: from Burgos to Pari Nizhny Novgorod
Stats in the 2021/22 season: 4.2 points and 2.3 rebounds in the Spanish League

Over the summer, Nizhny Novgorod lost 4 forwards, so one of the main tasks for Zoran Lukic was to find high-quality bigmen for the system and the requirements of the Serbian coach. In this regard, Salash seems almost an ideal option: calm, does not require the ball in every possession, understands the principles of the game in defense and is not afraid of a large amount of work.

However, Maxim will need to gain confidence in his own abilities: due to the constant coaching changes in Burgos, he did not get many minutes, although before moving to the Spanish club he was the leader of MINSK in the VTB League. Everything is in the hands of the 26-year-old forward because his peak career is still ahead.