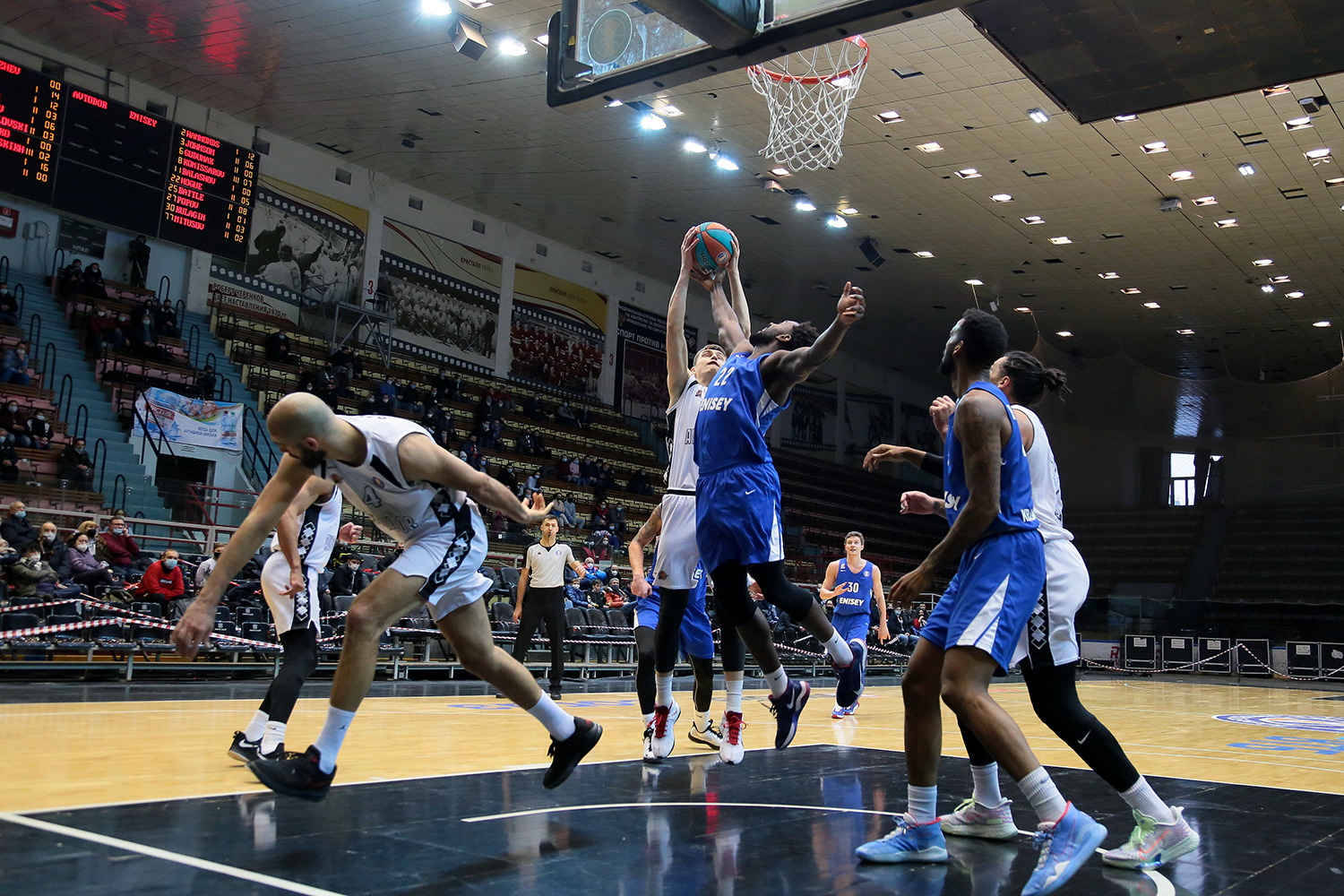 In a regular season game Enisey to host Avtodor.

Enisey: Although the Siberians are off the play-off race they still can end the season brightly taking a few wins: Enisey have 5 more games, 3 of them against the teams behind the play-off zone (Avtodor, Kalev and Tsmoki). Moreover, Drazen Anzulovich’s team can decide Saratov’s fate, If Enisey win this game they basically leave no chance to Saratov for play-off appearance. In the first round game Enisey were close to the victory but lost in clutch, despite Leyton Hammonds spent his season-high game – 23 points.

Avtodor: After a defeat to Nizhny and a win by PARMA over Tsmoki Saratov’s play-off chances got lower. Perm have one more victory and one more game left. From the other side, PARMA have to face few teams from Top-5. The decisive game for both teams is, probably, personal meeting on April 17. But if Avtodor lose to Enisey that game won’t be important. It’s interesting that first round game was won by Avtodor, it was the last victory in a 5-game winning streak for them, after it Saratov took only 3 wins in 14 games.