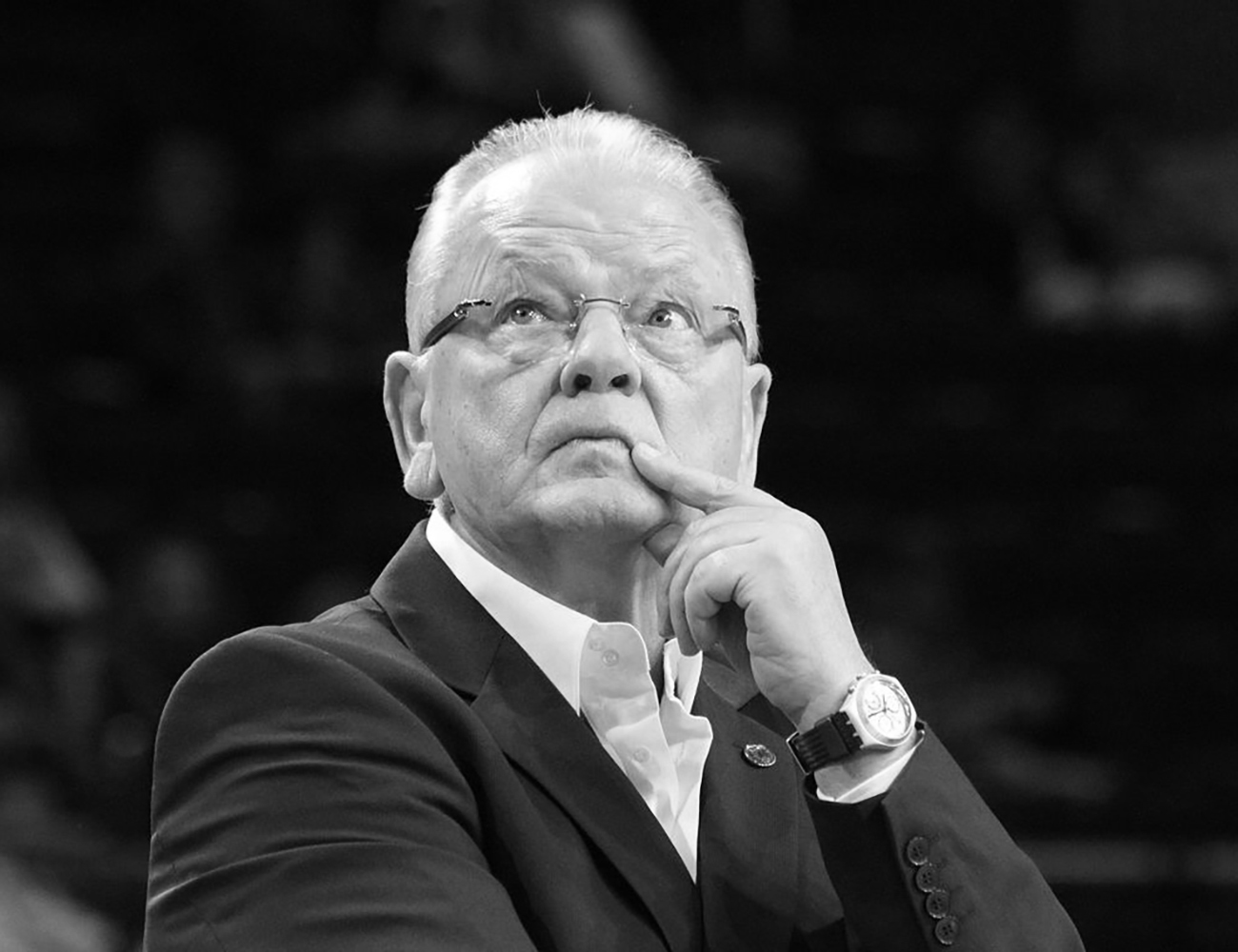 On Thursday, September 16, Dusan Ivkovic died at the age of 78. His friend Goran Kalinic told about Ivkovich’s death.

During his 38-year coaching career, Dusan Ivkovic became a European and world champion, as well as an Olympic silver medalist, won the Euroleague. From 2002 to 2005, he coached CSKA Moscow.