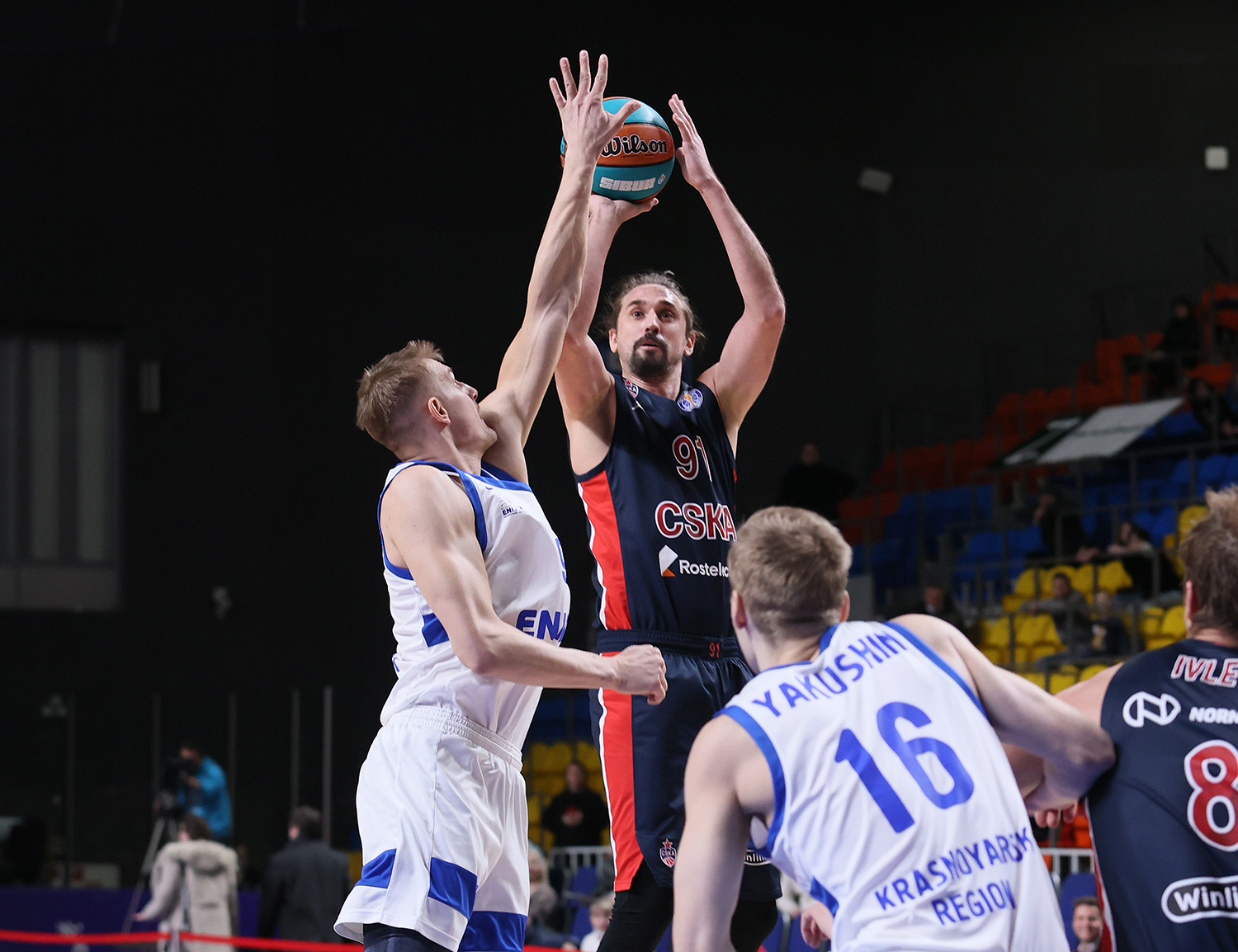 CSKA (11-3) arrived in Krasnoyarsk after a difficult road game against Avtodor. Ensiey(3-10)  best player could not count on Casper Ware, he was on the bench of the team, but did not play.

But even without Ware, Enisey started this game quite cheerfully: Alexandr Gudumak and Ivan Viktorov created a 5-point lead in a minute. The Army team responded with Alexey Shved and Alexandr Khomenko shots, but they were able to get ahead only 5 minutes after the start of the game. Shved and Milutinov duo helped CSKA to end the 1st quarter as the leader, scoring 12 points in the first 10 minutes. And after a bright start, Enisey had problems in offense: the team made 7 turnovers in a quarter and did not take a single offensive rebound.

The start of the 2nd quarter was controlled by the guests. After Nikita Kurbanov and Nikola Milutinov made shots, the difference in the score reached 9 points and Enisey could not score for 3 minutes straight. But then the Krasnoyarsk team had 5-0 run, forcing the guests’ coaching staff to take a timeout. And it helped: in 40 seconds Antonov and Kurbanov returned their team to 9 points lead, and now Drazen Anzulovic called a timeout.

And yet, CSKA left for the halftime with a double-digit lead – 40:27. Alexey Shved scored 15 points, and the League newcomer Ivan Pynko became the 2nd best scoring player in the Army team (6 points).

The last quarter became a formality. CSKA won the 4th game in a row and continued to pursuit UNICS.

Hero
Alexey Shved. The Russian guard spent 23 minutes on the court, but it was enough to become the best scoring player of the game. Shved got 17 points (5/10 from the field) and 2 assists.

Numbers
22 – so many points in a row CSKA scored in the 3rd quarter. The Army team made 25-3 run, which became decisive in this game. 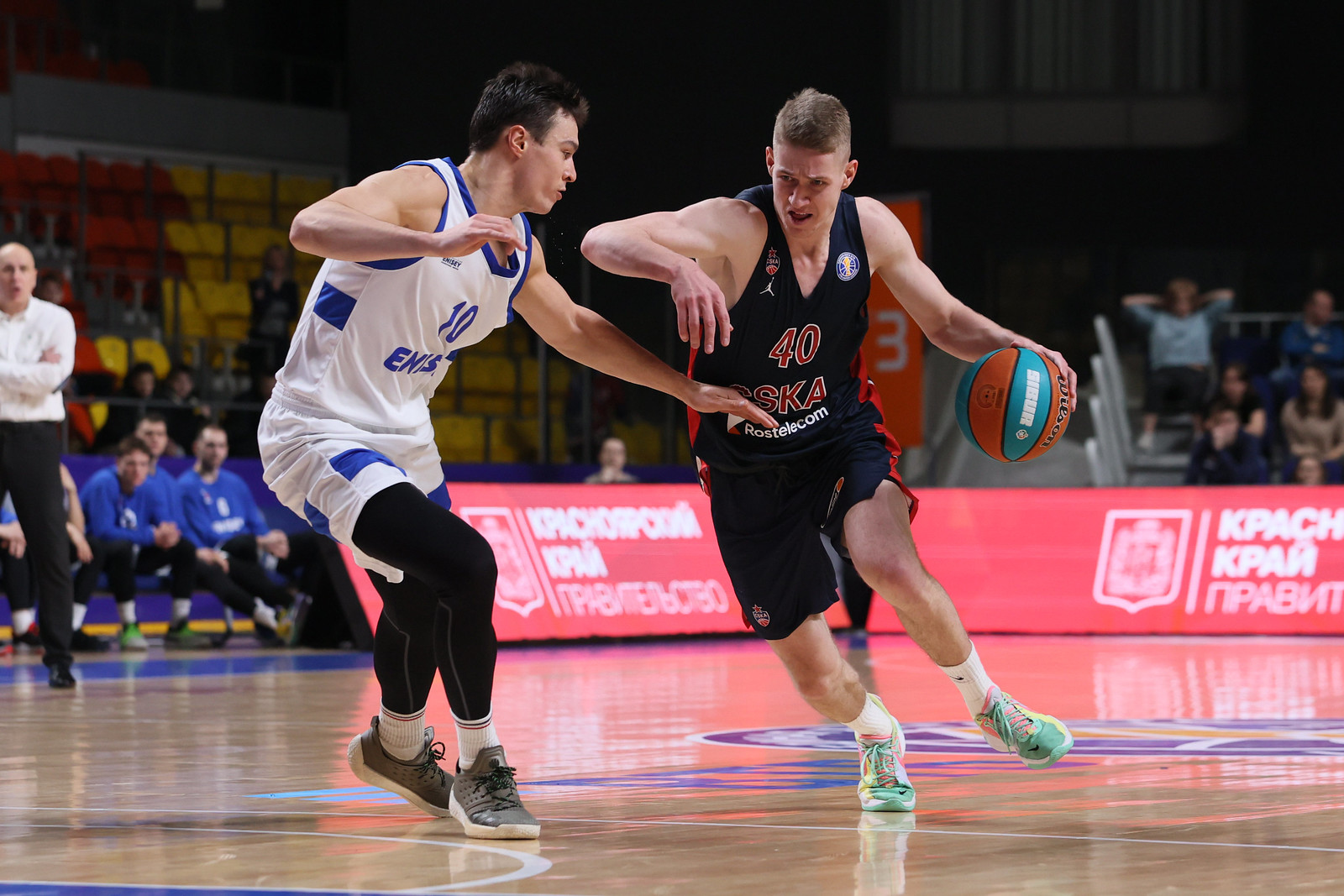