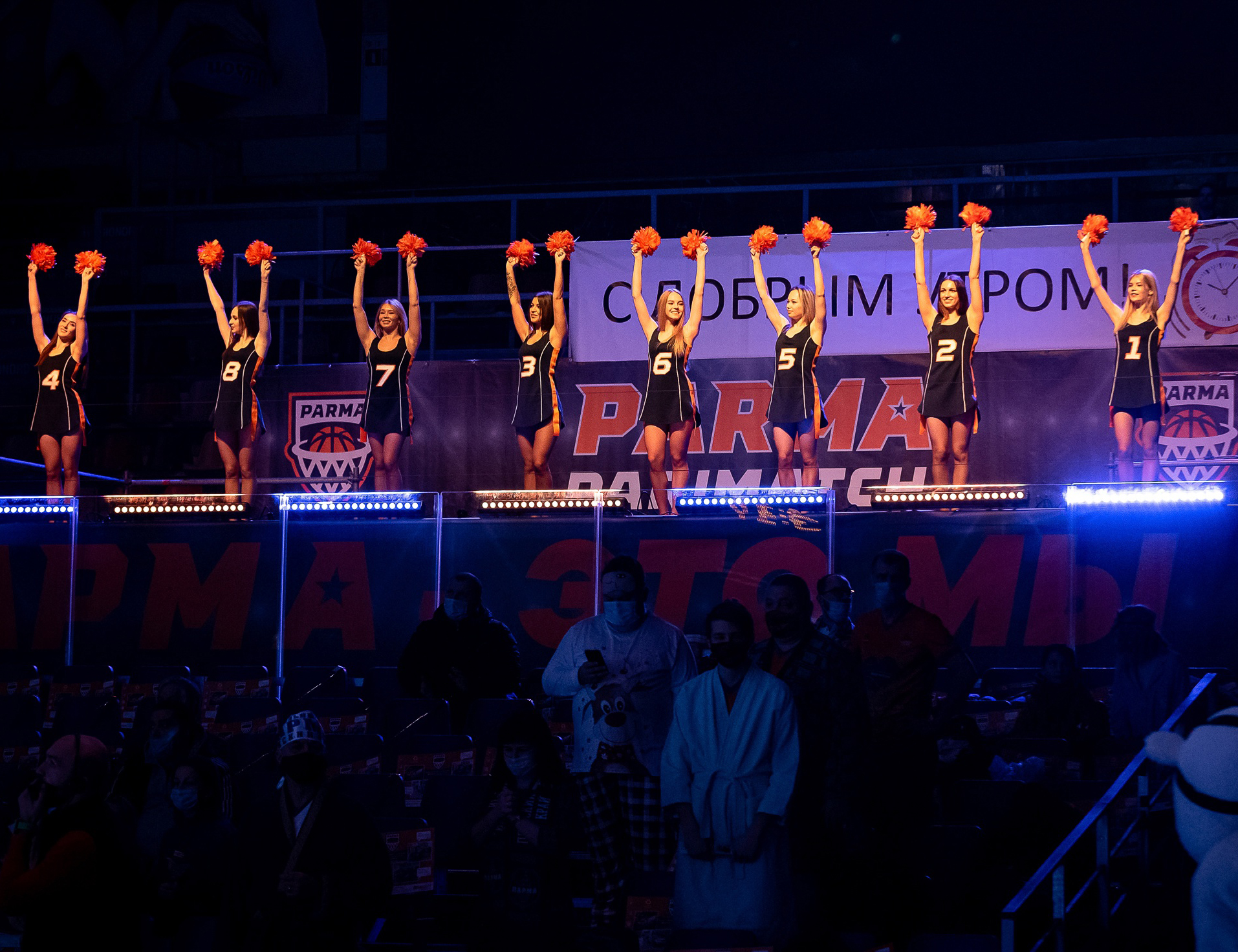 On Tuesday, Moscow and Perm will host the first games in 2022. 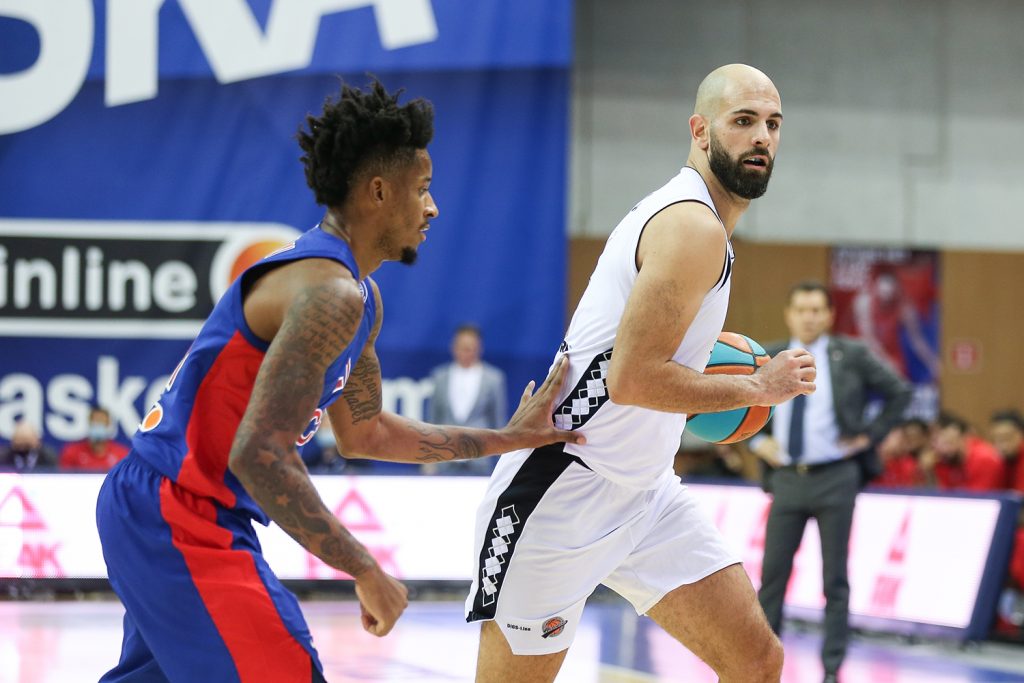 CSKA: A 3-game winning streak allowed the Army team to move Zenit to the 4th place and get into Top-3. The Game of the Week has a double meaning for CSKA. Firstly, Zenit plays on the same day, and with a successful scenario, CSKA can break away from the St. Petersburg team if they lose to PARMA. Secondly, the Army team will not only equal Avtodor in number of wins(8), but will also bypass their counterparts through personal stats. However, it will be impossible to say that CSKA is the undisputed favorite of the game: the Army team has a lot of problems in roster and in the game with Enisey, Daniel Hackett got injured, and it is not known that he will not be able to help his team in the near future.

Avtodor: The Saratov team winning streak is much more impressive — already 7 games. Avtodor suffered its 1st and last loss in October. The Volga team beat two participants of the Euroleague this season — UNICS and Zenit, which allowed them to lead the standings. The main advantage of At the team is the amazing productivity of the Saratov team snipers, who implement long-range shots with an accuracy of over 42%. An interesting fact is that although Avtodor is far from among the leaders in three-point attempts stat, the Saratov team became the 1st this season to reach 100 shots mark scored from behind the arc.

Who to follow: Avtodor point guard Kenny Chery is in great shape — he was named the MVP of December in the United League. He was especially successful against Zielona Gora, where he scored 18 points, 8 assists and 5 steals. 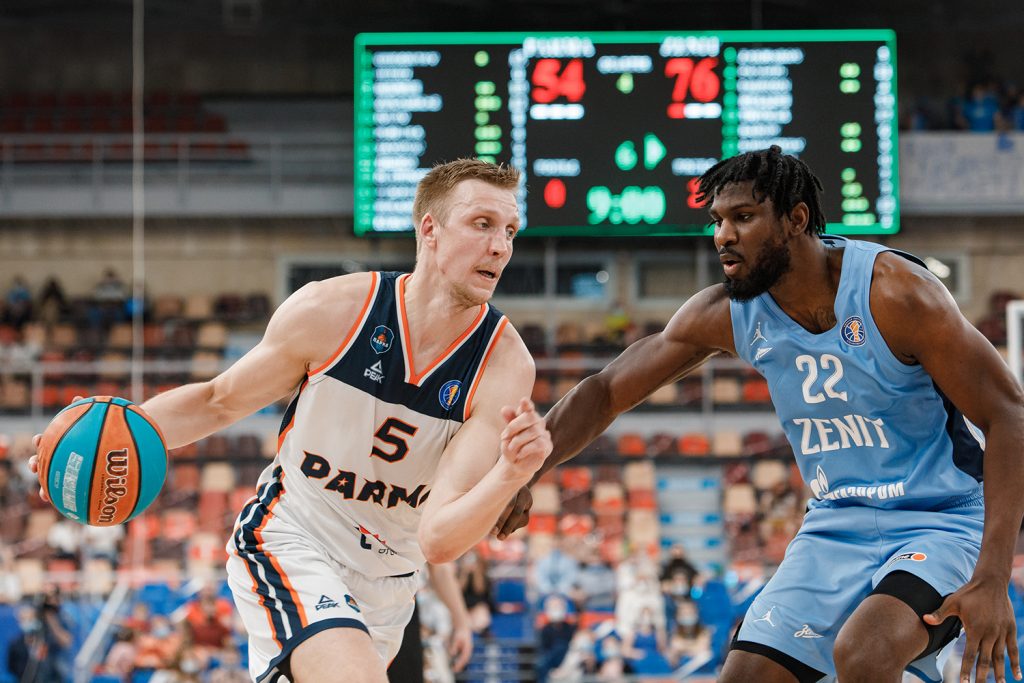 PARMA-PARIMATCH: The Perm team have significantly strengthened their positions in the standings. Games against Astana and Enisey helped PARMA achieve a positive balance and take the 5th place, taking back Loko and Nizhny Novgorod. However, it is still unclear how much this fuse will be enough for the team. PARMA is an age-old team: most of their leaders are over 30 years old, and the last signing – 35-year-old Valeriy Likhodey- did not make the team younger. Valeriy has not played in the United League since March 2020, when he played for UNICS.

Zenit: Having lost to Avtodor on December 20, the St. Petersburg team mobilized and ended 2021 on a positive note. At first, Zenit defeated UNICS, who are in 2nd place, without any problems, and then closed the year with an away win over Crvena Zvezda in the Euroleague. Billy Baron became the key player in both games — he scored 27 points against UNICS, and 25 against the Serbians, which allowed the Zenit guard to become the MVP of the Euroleague tour. Interestingly, both Baron and Jordan Loyd, who made the greatest contribution to the win over Zvezda, played for them in the recent past. Zenit’s management continues to strengthen the squad: shortly before the New Year, Lavrio point guard , Tyson Carter signed a contract with the team (15.9 points in the Greek League).

Who to follow: although Zenit’s roster allows you to play with PARMA with the strength, much in the game will depend on the point guards of both teams. Conner Frankamp is far from the strongest defensive player in the League, but his counterpart Jeremiah Hill has recently shown excellent form: 32 points in the game with Astana and 13 assists against Enisey.