Recap
Coming off back-to-back wins in Moscow, the Army Men were all business in Moscow Region for Game 3.

Nando De Colo set the tone early for CSKA, hitting twice from beyond the arc for eight points in the first five minutes. Leading 16-3 at the 5:18 mark in the 1st quarter, Aaron Jackson and James Augustine made it a 22-3 game, thanks to a 3-pointer and three-point play.

By the end of the 1st quarter, Khimki trailed 34-12, having committed five turnovers and shot 4-15 from the field.

CSKA never looked back. Having silenced the Khimki crowd in the 1st quarter, the Army Men cruised to a 95-72 victory and title-clinching sweep of their rival.

Nando De Colo. Once again, the French guard led CSKA to victory. He finished with 20 points on 6-12 shooting. De Colo averaged a series-best 20.7 points per game while shooting 51.5% from the field.

Not surprisingly, he won the Playoffs MVP. Milos Teodosic hit clutch 3-pointers and Semyon Antonov played his best basketball of the season, but De Colo’s consistency was even more impressive. Over nine games, the guard averaged 17.3 points, 2.1 rebounds, 3.6 assists and 1.0 steals per game.

Stat
22 – CSKA led by 22 points at the end of the 1st quarter, leaving Khimki with virtually no chance of a comeback.

Quotes
CSKA head coach Dimitris Itoudis:
– It’s very important we finished the season with such a beautiful win. Overall, our team has played exemplary in the VTB United League. In three years in the playoffs, we have won 27 games and only lost once to UNICS. This is an incredible team!

Khimki head coach Dusko Ivanovic:
– CSKA started terrific and pushed the tempo, which is why they got the 20-point lead. We had a tough time and it was never really a game. I tried to use different player combinations, but it’s clear CSKA is one of the best teams in Europe. They have a lot of smart players on their roster who are in great shape. We tried everything, but it wasn’t enough to make it competitive.

At the same time, I think this season was a success for us. We played very well in the VTB League quarterfinals and semifinals and earned a spot in the EuroLeague, which was our main goal. I think that’s a success. Many of our players made a lot of progress, starting with Slava Zaitcev. He deserves to play on the Russian national team. I’d also note Stas Ilnitsky and his confident play. I think everyone gave everything they had. I want to say a big thank you to our fans for the excellent support. They were always with us, win or lose, and that means a lot. Thank you so much! 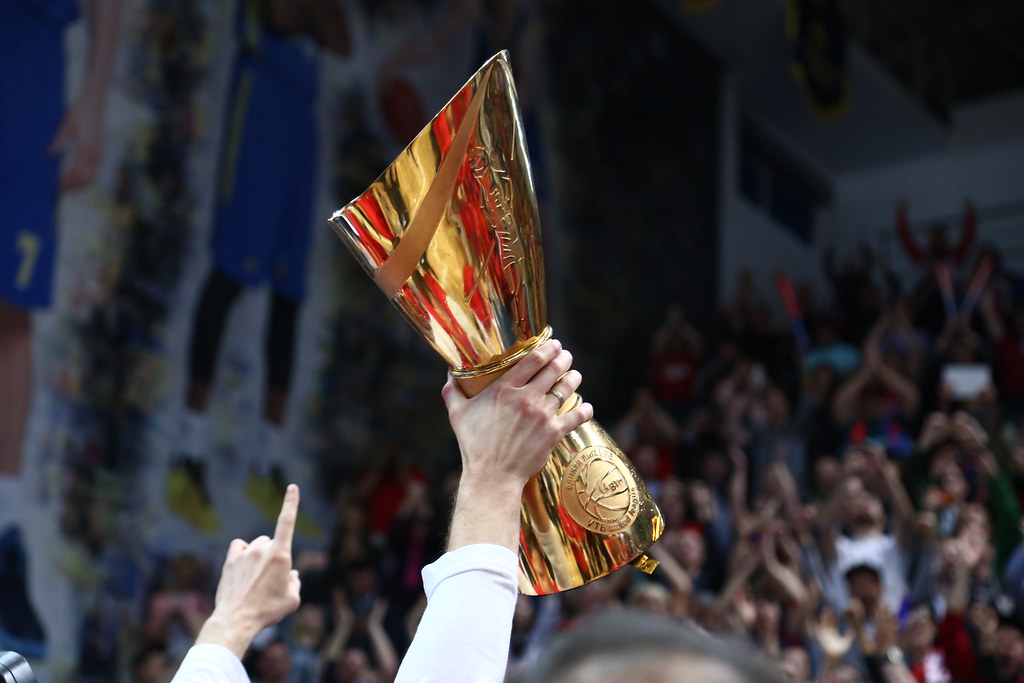