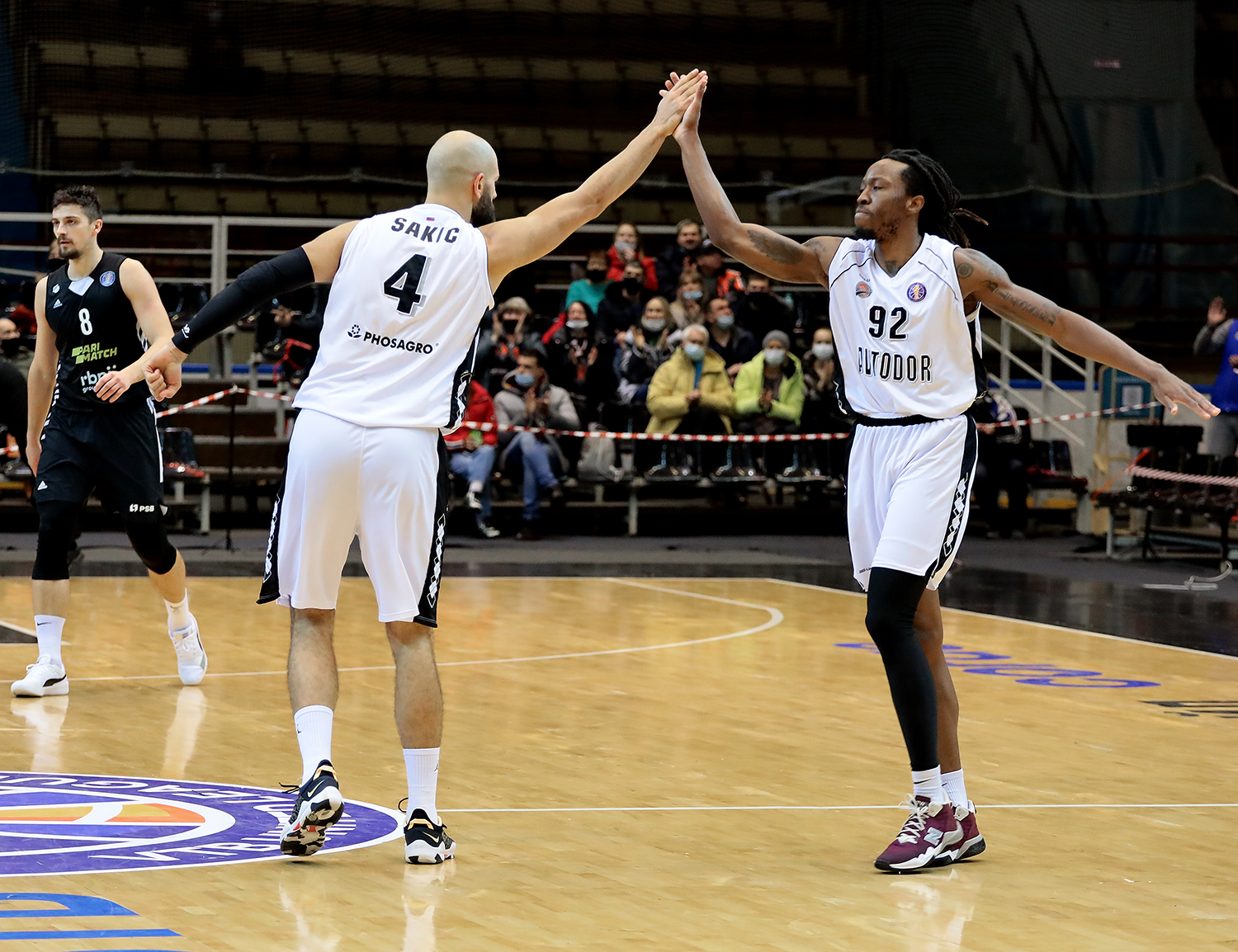 Game progress
Both teams approached the Volga Derby in good shape: Avtodor won the last four games and was the 2nd in the standings, Nizhny Novgorod closed the Top 5 teams of the League with three consecutive wins.

The first quarter began with an equal struggle, but 8:2 run performed by the duo Kenny Chery – Grant Jerrett helped the Saratov team to seize the lead at the start. However, Rolands Freimanis and Pavel Antipov showed active defense and had successful actions. Nizhny Novgorod were able to quickly return to the game and even leave for the first break as leaders – 19:17.

And at the beginning of the 2nd 10 minutes, Nizhny finally had a 3-point shot: 3 consecutive long-range shots by Anton Kardanakhishvili, Ilya Platonov and Rolands Freimanis allowed to increase the advantage to 7 points and forced Emil Raikovicj to take an emergency timeout. And it worked. The hosts transformed the game, shifted the focus to shots from behind the arc and turned -7 into +9 in just 5 minutes. Now the guests tried to organize a comeback, but Avtodor survived this comeback tries and did not allow the opponent to seriously reduce the difference in the score – 44:38 the Saratov team lead after the 1st half.

Nizhny Novgorod players did not give up and immediately after the halftime were able to reduce the gap to a minimum – 43:44. But their impulse was immediately stopped by Philip Scrubb and Kenny Chery. And a few minutes later, Jaron Johnson showed what he got. The American forward scored 8 points in a row – the hosts’ advantage increased to the maximum 13 points. However, the Saratov team failed to keep a comfortable lead until the end of the quarter- 71:63.

The first minutes of the final quarter followed a familiar scenario: Nizhny Novgorod rushed again in an attempt to make a comeback, but Avtodor’s powerful response threw the guests to 9 points loss.

The key moment
And yet there was no ending. 35 seconds before the buzzer, Ivan Strebkov found a beautiful pass under the rim to Alexandr Gankevich, who reduced Nizhny Novgorod lead to 2 points. However, this was the last opportunity for the guests to save the game. In the return possession , Philip Scrubb scored the hardest mid-range shot, and in the next episode Kenny Chery made a steal and got 2 fast points what helped to reach the hundred- 100:94.

Avtodor wins its fifth game in a row and rises to the 1st place in the standings.

Numbers
19 – the Saratov team demonstrated excellent defense, forcing Nizhny Novgorod to commit 19 turnovers, one of which was decisive in the game.

Comments
Emil Rajkovicj, Avtodor Head Coach:
– I can say that it was just the game that we expected – high quality basketball, intensity and a huge amount of fight and emotions. I think we controlled the course of the game, we had a couple of opportunities to decide the result of the game without waiting for the end, but the opponent clung after offensive rebounds and hits threes. As a result, they came back to the game, and the ending turned out to be extremely interesting for the fans.

Zoran Lukic, Nizhny Novgorod Head Coach:
– First of all, I want to congratulate my team on this game. A worthy game, more than worthy. The team fought with dignity from the beginning to the end of the game, we will continue to work. As for the game moments, if you noticed, there were episodes in which we shifted the focus from basketball. Unfortunately, this happens. I can’t blame my players, they did well, played with dignity, came out with their heads held high after the defeat. 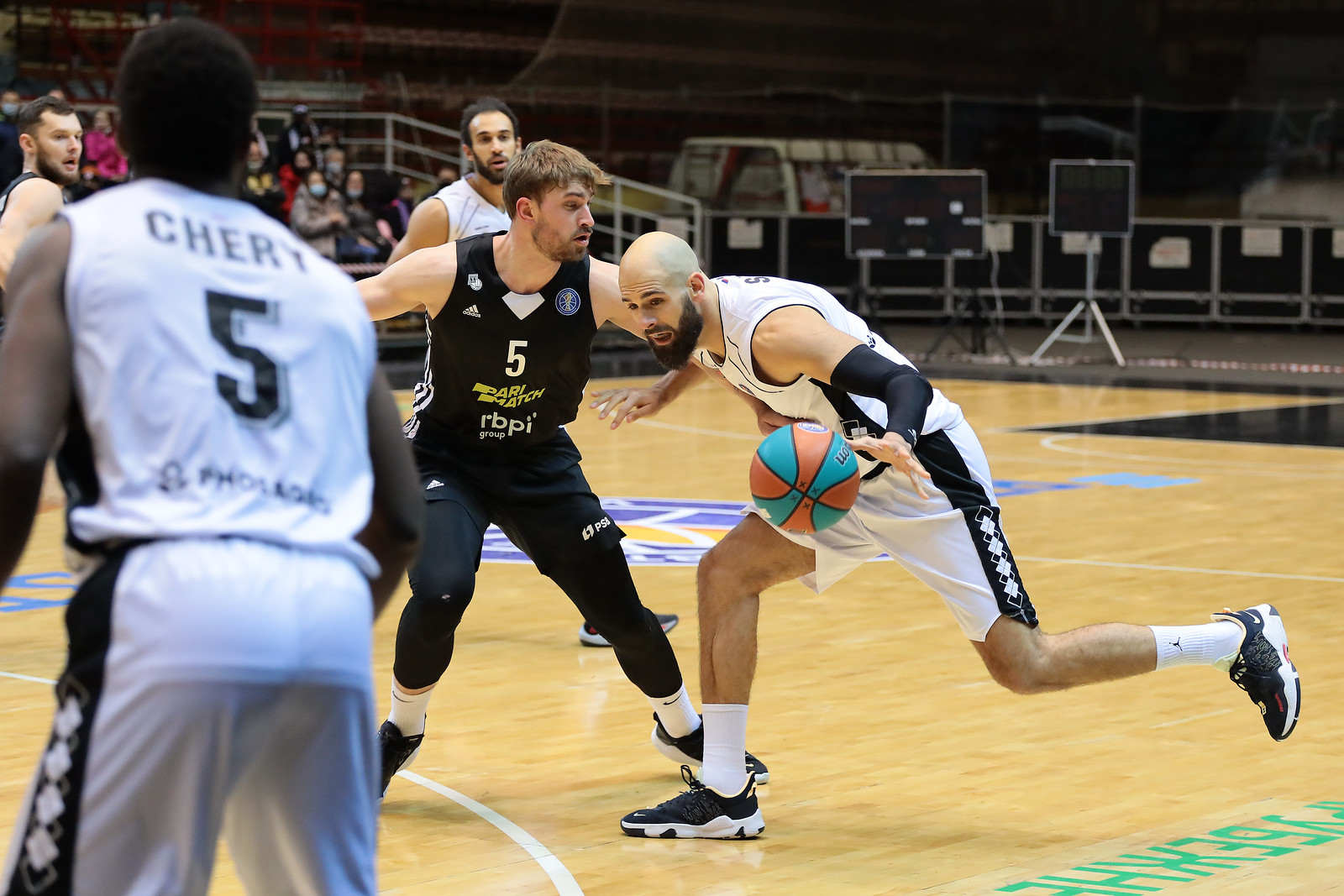