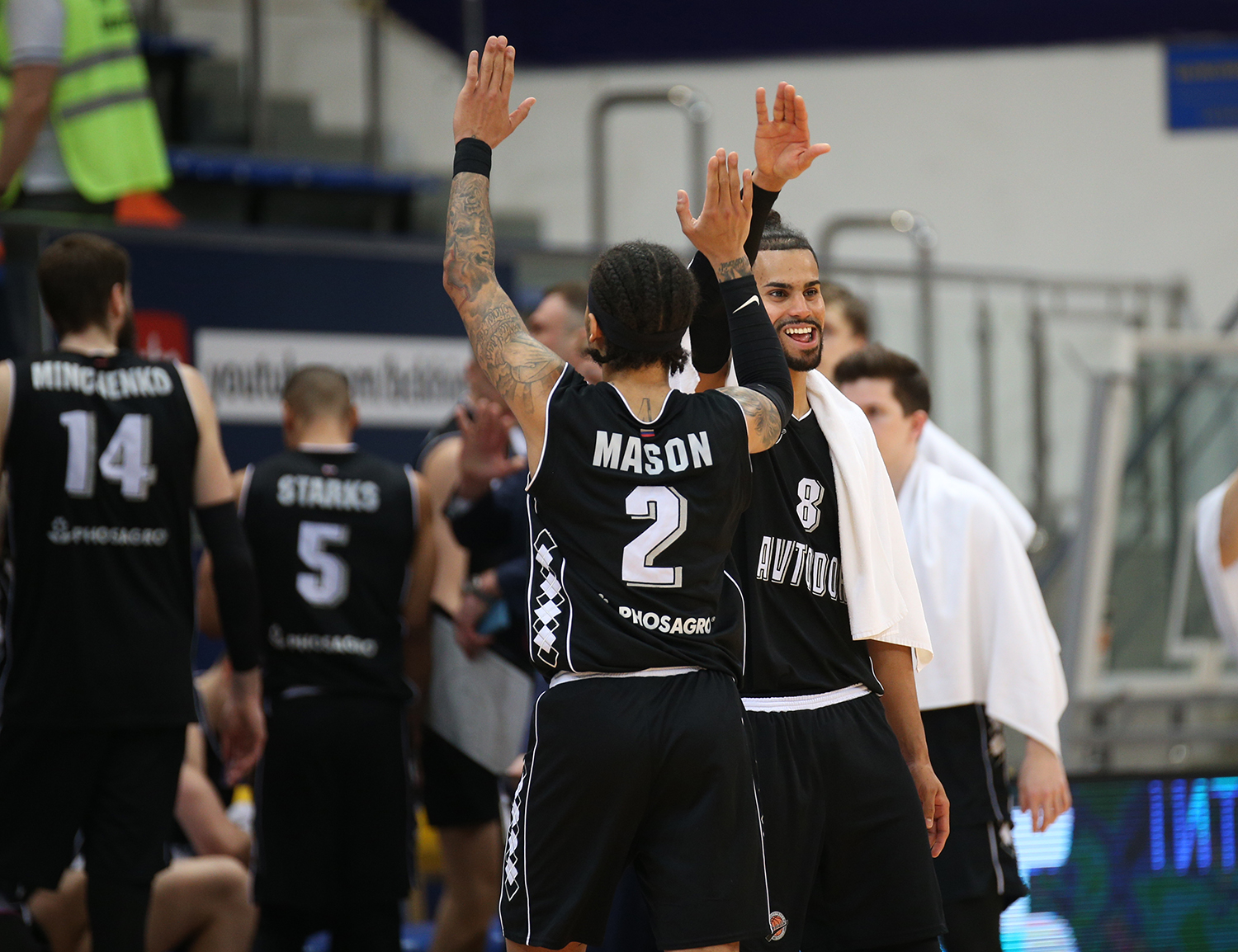 Story
If Avtodor lost any motivation by the final round, then for Khimki this game was crucial as they could have finished on the 6th spot, outpacing ZIelona Gora in head-to-head meetings indicator.

Khimki started hard: Viacheslav Zaitcev’s threes and 4 points by Evgeny Voronov put the hosts up ahead – 7:3. Avtodor answered with Nikita Mikhailovskii’s powerful dunk and a three by Zeljko Sakic. His shot started incredible shootout: the teams hit 9 threes combined  in a quarter. The second quarter turned into the duel between Gian Clavell and Errick McCollum. Saratov’s guard was luckier: Clavell scored 14 points, McCollum – 9. Via perfect game by the Puertorican Avtodor went on the break as leaders – 48:42.

The third quarter wasn’t full of highlights. Khimki didn’t give up and tried to catch up with the opponents, but red hot Clavell helped Avtodor keep Khimki away – 62:58 in guests’ favor. It seemed like the hosts can take over the game only in the final quarter: at first, Khimki made 9:2 run, and then in two and a half minutes allowed no points.

Key moment
Evgeny Minchenko and Gian Clavell turned on then. The duo scored 7 consecutive points and put Avtodor up ahead – 74:69 with 2:30 left on the shotclock. In the remaining time Errick McCollum tried to make a miracle, but perfect defense and cold-blooded free throws helped Avtodor finish the season at a positive point – 84:80.

Hero
Gian Clavell. The American spent fantastic game becoming the top scorer (28 points) and the most efficient player (19) on winners’ roster. Clavell was one bucket away from career-high of 31 points.

Comments
Khimki head coach Andrey Maltsev:
– We are not finishing the regular season as happily as we would like. Congratulations to Avtodor, who played with more energy. They wanted to win more, because this is the last game of the season for them, and they gave it more, and we probably kept our strength for the playoffs. At some points they showed very good defense, using Timofey Mozgov; moments failed, especially in the first quarter, when they conceded 28 points. The playoffs are ahead, we will prepare for Loko, against which we will try to show a different basketball and different energy.

Avtodor acting head coach Vladislav Konovalov:
– I would like to congratulate the team and our fans, who were many in the stands, on the victory. We felt their support and our original goal was to play for the fans who always care about us both at home and away. We did our best to make a difference at the end of the season, but it turned out the way it turned out. With two victories in the end, I hope that if we did not completely rehabilitate ourselves, then at least we thanked the fans. The game turned out to be difficult with a tense ending, where nerves have already played. The winner was the one who was more accurate, played more intelligently in defense and wanted to win more. 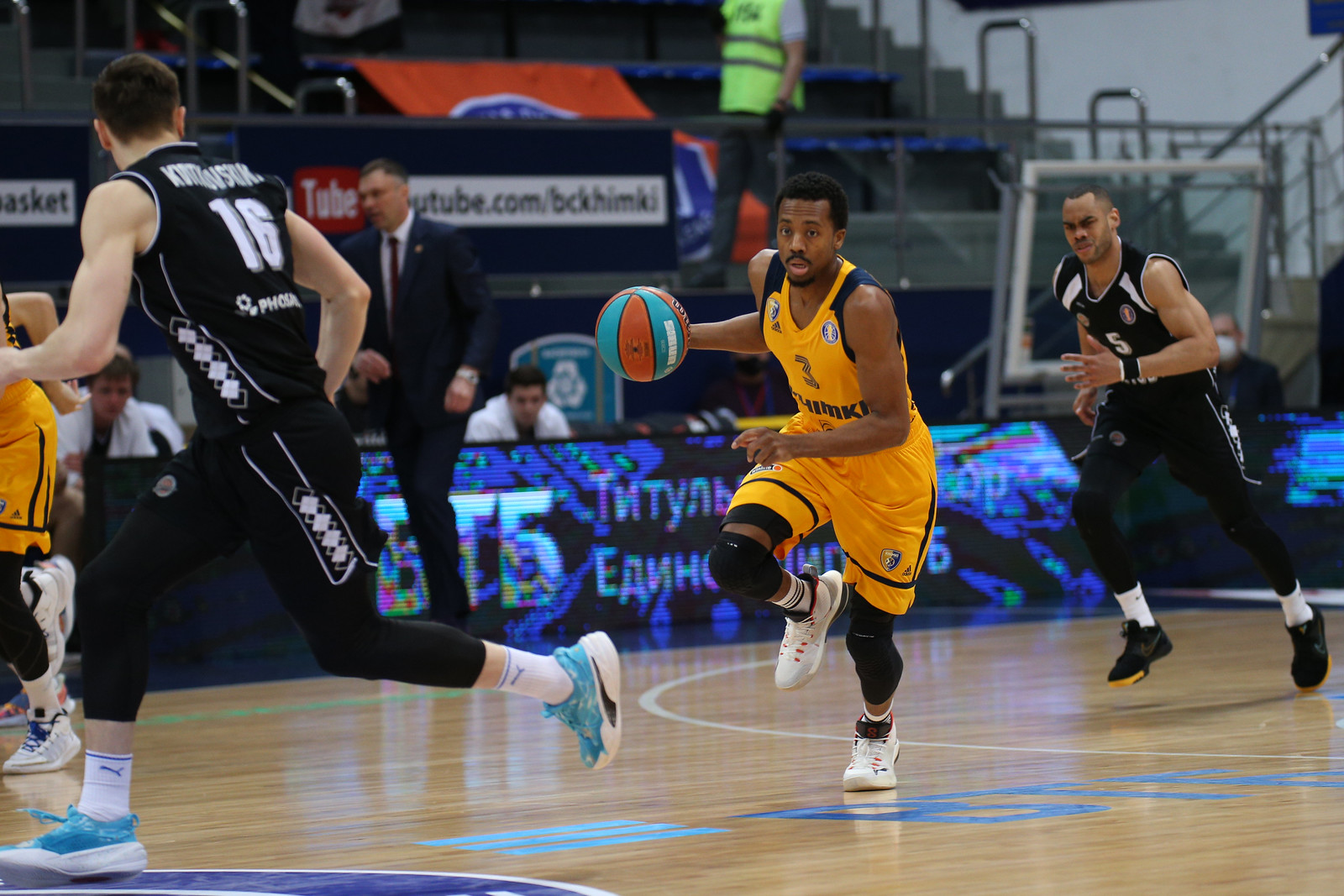