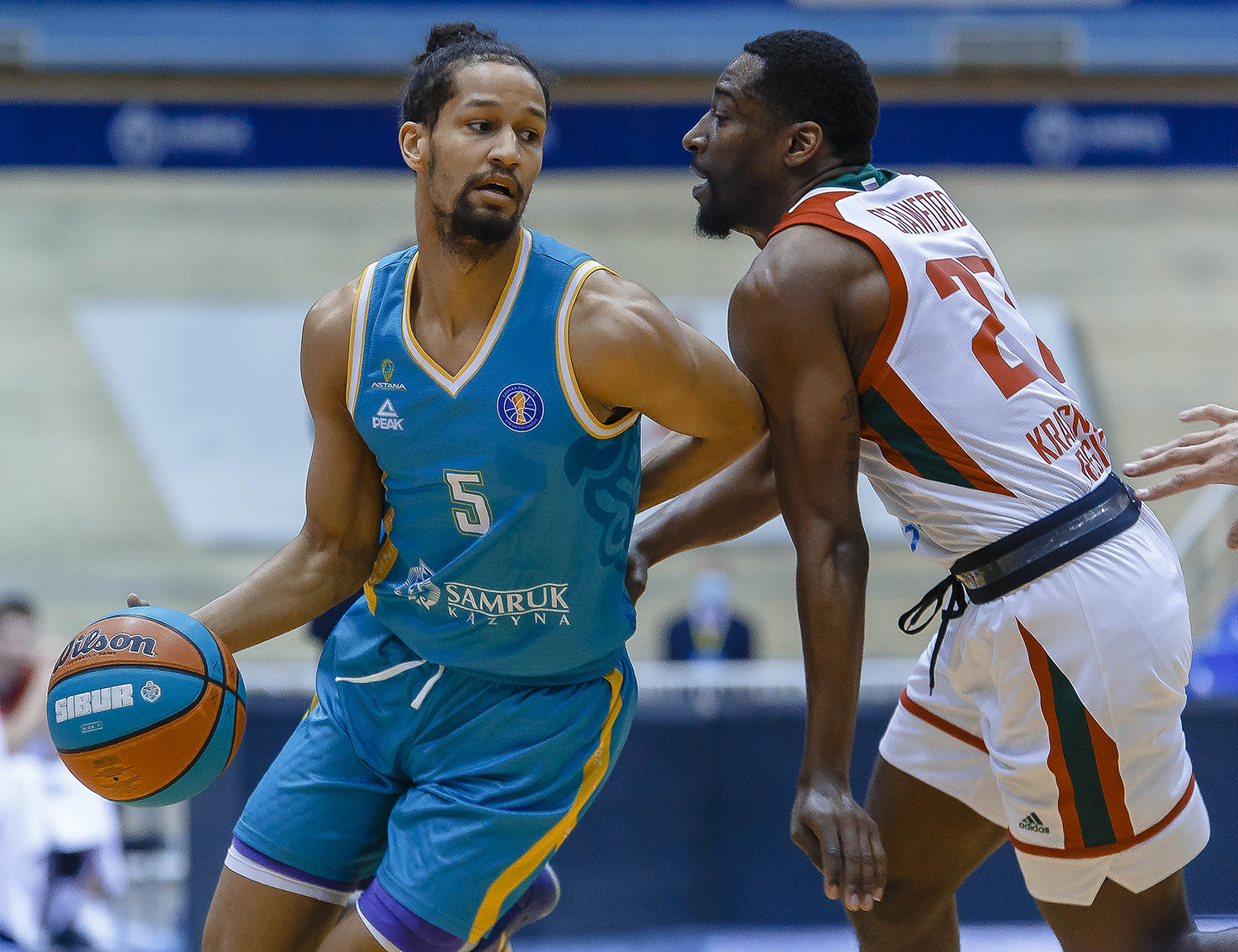 Story
Neither team had its full roster for this game. And the guests suffered more. While Astana lacked only Devyn Marble as a leading player, Evgeny Pashutin couldn’t sub Alan Williams, Kevin Hervey, Grigory Motovilov and recently signed Nigel Williams-Goss. Plus, Will Cummings and Mindaugas Kuzminskas were in question.

Nevertheless, the guests managed to gain momentum early. Shots by Andrey Martiuk and Mantas Kalnietis ensured the lead. They had only slump when Astana hit 3 from beyond the arc within a minute and even took the lead – 20:17. But with skills of Will Cummings and Reggie Lynch, the Russians took the lead back – 22:20.

The second quarter was intense with 4 points being the maximum lead. The guests triumphed again. Cummings sank the first three-pointer of the guests in the late second quarter. 43:40 ater the first half for Loko.

Key moment
The big break didn’t change much. The teams were keeping close calling for timeouts after a couple of successful possessions. This game was meant to be decided in the clutch.

Adonis Thomas’ shot was the key here. With Astana’s minimum lead, the forward hit a three with 34 seconds remaining. 84:80 for Astana. Kuban restored hope thanks to free throws by Jordan Crawford. But it was ruined when Ojars Silins scored after Michael Thompson missed. The Latvian set the final score – 86:82.

Hero
Martins Meiers was the hero of the game final moments. The Latvian scored important baskets (9 points) and didn’t let Loko run away. As a result, Meiers is top scorer (18 points) and has the most efficiency points (19) among the winners.

Stat
6 points was the maximum lead of the game which is enough to describe it. It was when Loko were up in the first quarter – 17:11.

Comment
Astana head coach Emil Rajkovikj:
“I must say I’m satisfied to beat Loko. They are one of the best offensively this season. I think we were good in defense. 12 players gave their all energy and worked tight in defense. Very important win for us.”

Lokomotiv-Kuban head coach Evgeny Pashutin:
“It was a tough game. We controlled 2 quarters, but were not hard enough defensively in the 3rd quarter. We gave room to Hill and Thompson. We need to improve our defense and fight for the win.”

Next
Astana: January 24 at Enisey
Lokomotiv-Kuban: January 16 at Nizhny Novgorod 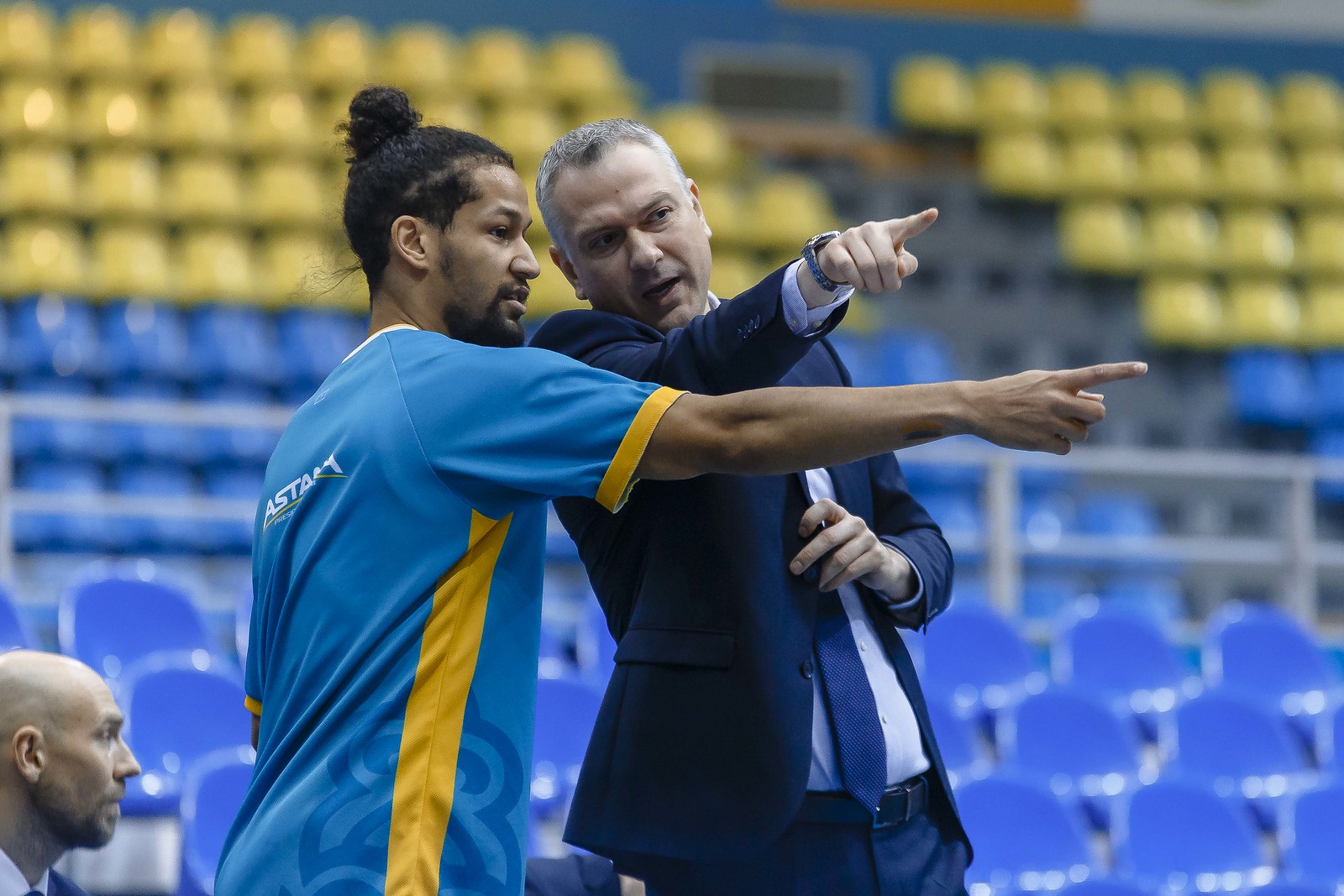