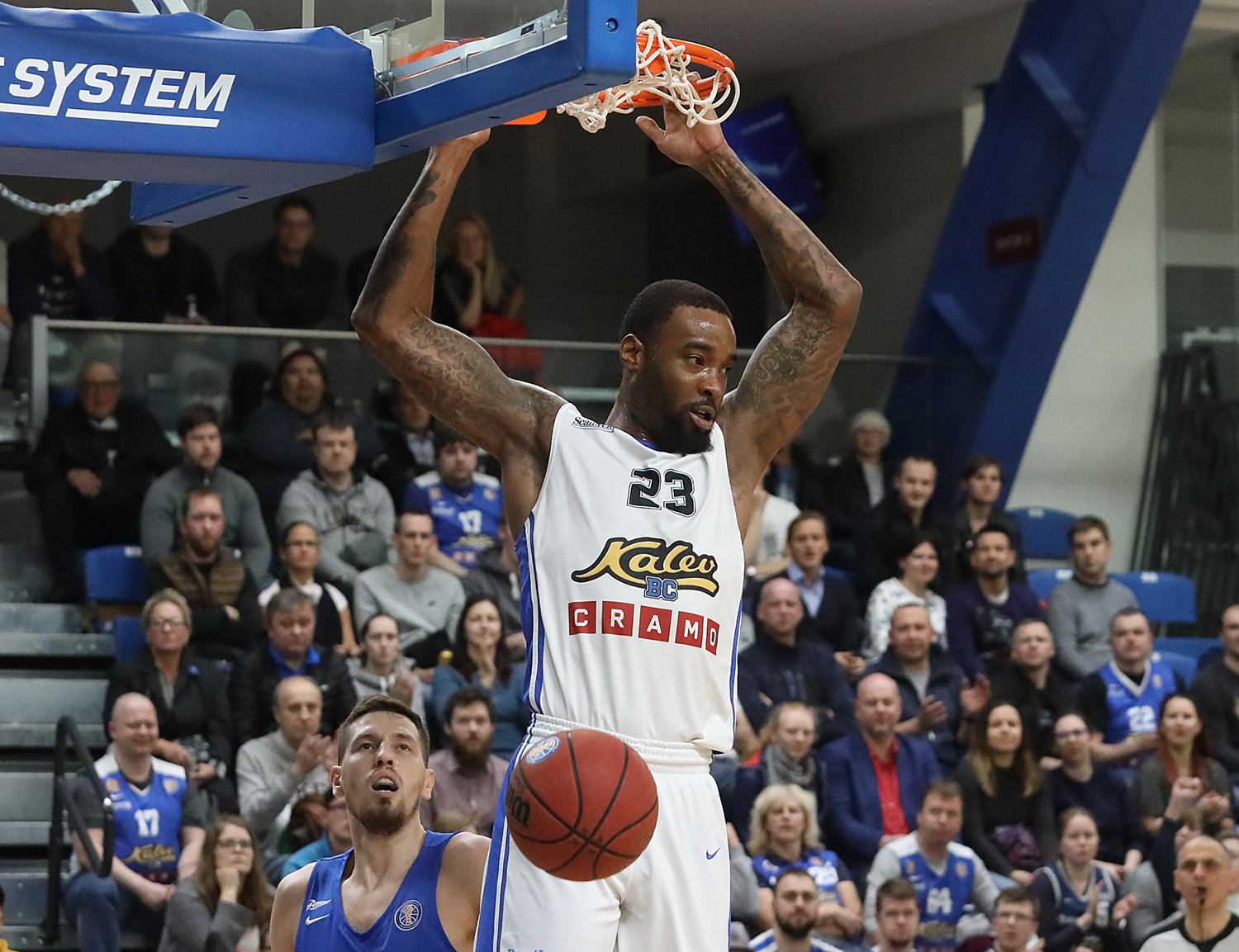 Moultrie finished ahead of teammate Tony Wroten and Enisey guard D’Angelo Harrison in the race for April MVP.

Kalev star Arnett Moultrie was the League’s most productive player in April with a 23.8 efficiency rating, averaging 20.8 points (2nd-best), 6.4 rebounds and 1.2 assists.

– It means a lot that I was named April MVP,” said Moultrie. “It’s an individual award, but I never would have won without my teammates and coaches who helped me play great basketball. The MVP of the month award is great motivation before the playoffs. We want to take advantage of every opportunity in the series with UNICS.