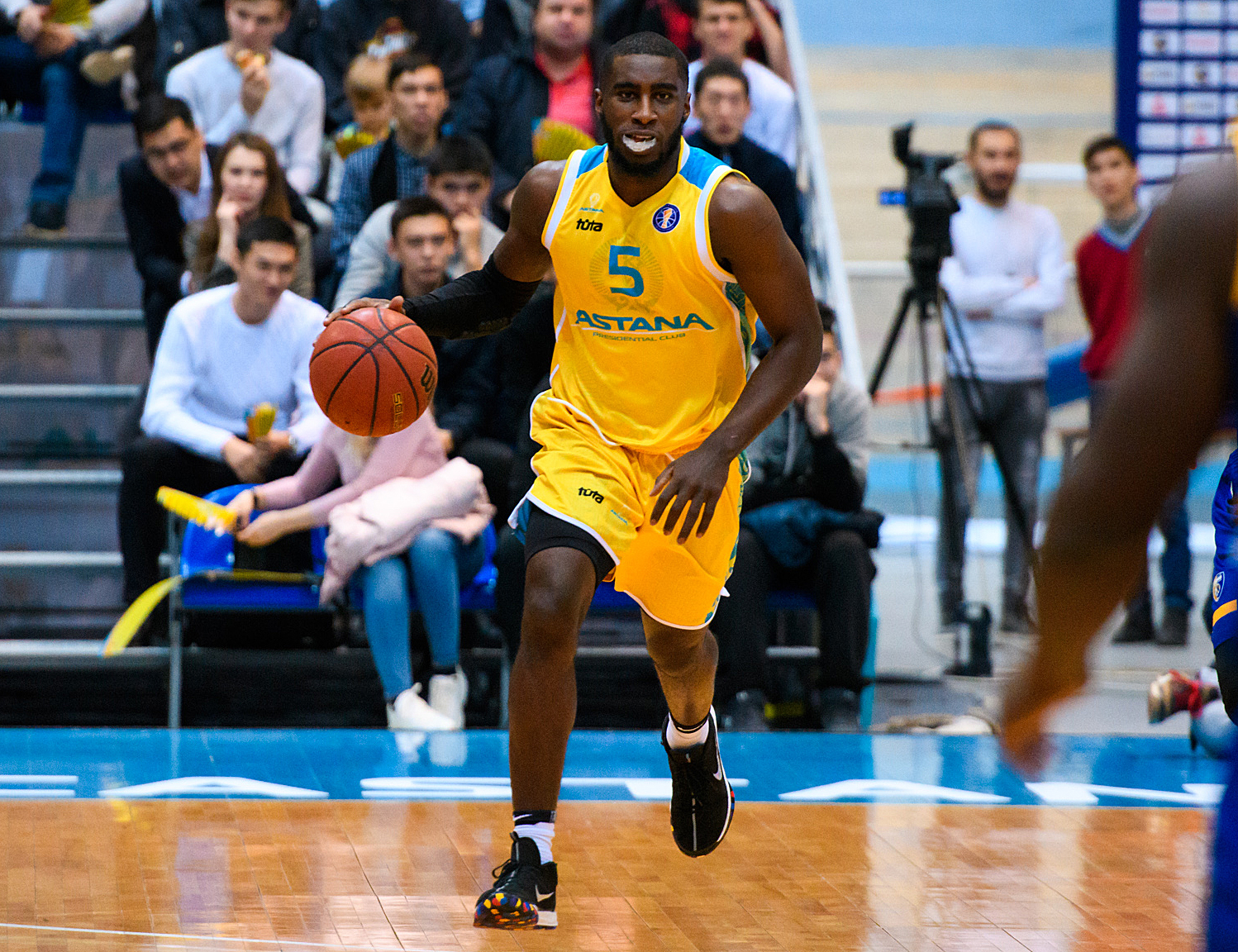 It’s been four years since an Astana player was named MVP of the Month: Center Rasid Mahalbasic earned a monthly MVP award during the 2014-15 season.

Astana went 3-0 in December, winning by an average of 21 points per game (vs. Lokomotiv-Kuban, Kalev and Avtodor) to move into a club-record 4th place in the standings.

In Astana’s biggest win of the season (90-71 over Lokomotiv-Kuban), Clemmons scored a season-high 30 points as the Kazakh club won for the first time in Krasnodar.

– The December MVP is a real blessing for me, – said Clemmons. – I’m thankful to my teammates and the coaches because this wouldn’t happen without them. I practiced a lot in the summer so I could win awards like this and it’s paying off. I’m confident this is only the beginning and I can help the team win more games.