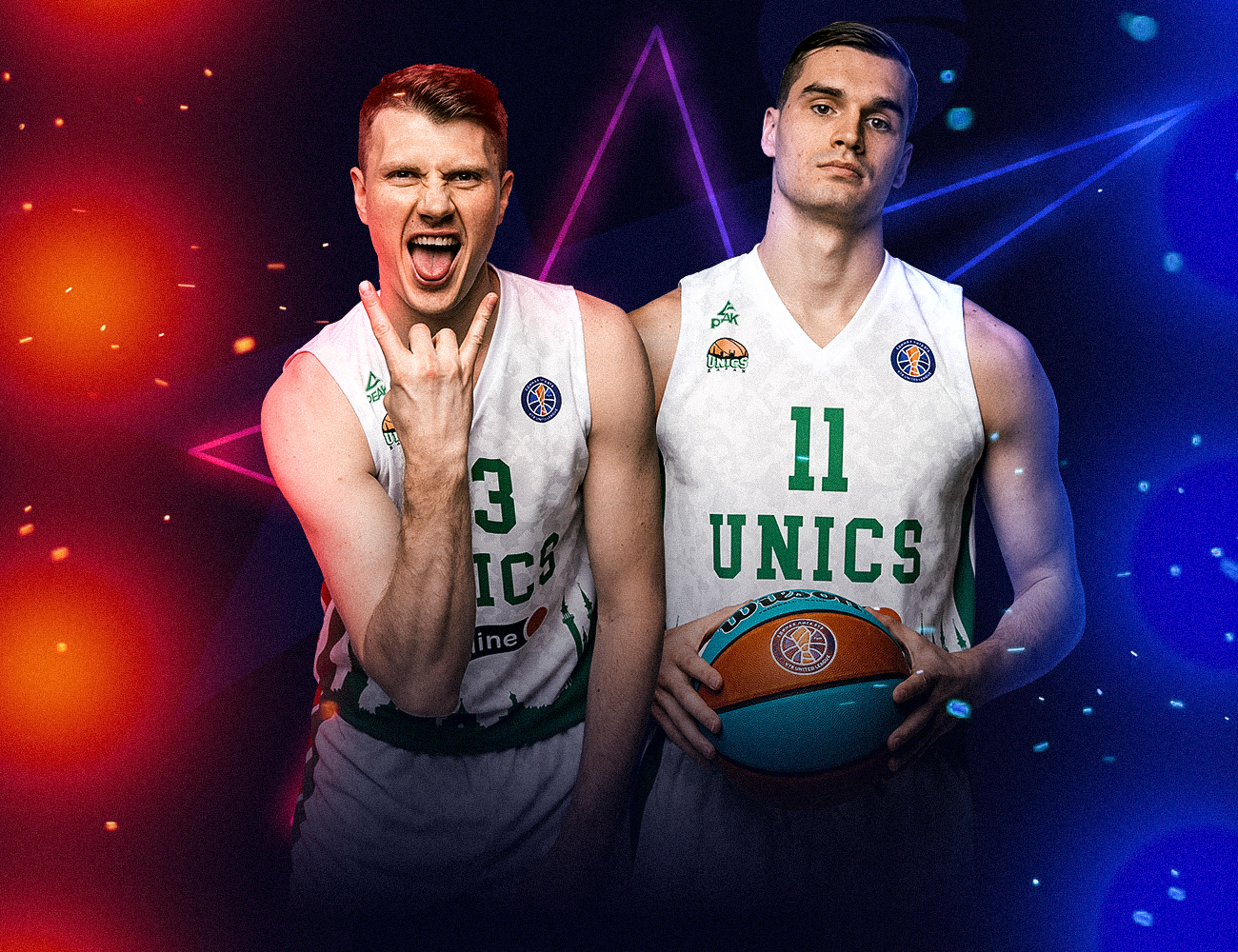 A week before the end of the fans’ voting, UNICS players Andrey Vorontsevich and Mario Hezonja are in the lead. Vorontsevich became the most popular Russian basketball player, ahead of his teammate Dmitrii Uzinskii and Avtodor player Vitalius Pranauskis. Hezonja leads the voting for the World Stars team, overtaking Errick McCollum from Loko and Tornike Shengelia from CSKA.

You can vote for your favorite players on VK Social Network, the VTB United League official partner .

At the 2nd stage, journalists of the largest Russian and foreign media will be invited to form All-Star teams (from January 15 to 24). Based on the results of the journalists’ voting, the League will publish the final lists of participants in the VTB United League All-Star Game.

You can buy tickets for the 6th All-Star Game in history on the website https://tickets.vtb-league.com/.