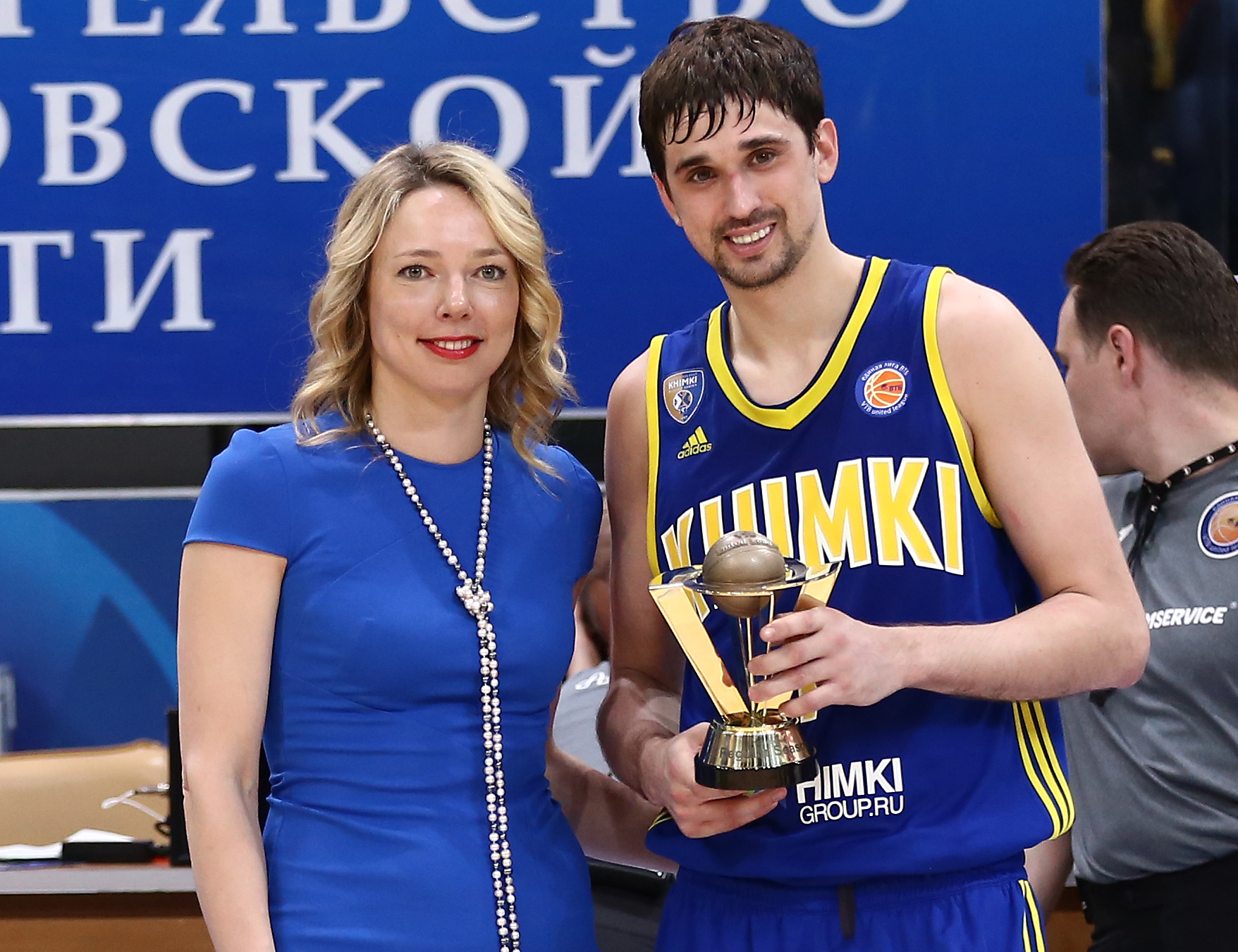 The Most Valuable Player award is determined by the League and TASS information agency. The ceremony was held today in Khimki with League general director Ilona Korstin on hand to present the trophy.

Shved was also named MVP of the Month twice in November and February.

Shved’s team, Khimki, finished 3rd in the regular season with a 19-5 record. The Russian guard was the undisputed leader in Moscow Region, guiding his club to the playoff semifinals, where they are battling Zenit for a spot in the finals.

– It’s nice when you are recognized as the best, – noted Alexey Shved. – But this award, above all, is a collective achievement, since I play on a team and my teammates create opportunities for me. I want to thank them first. I hope we have a lot more games to play and can make the fans happy with our play. For my part, I’ll do everything possible to make that happen.