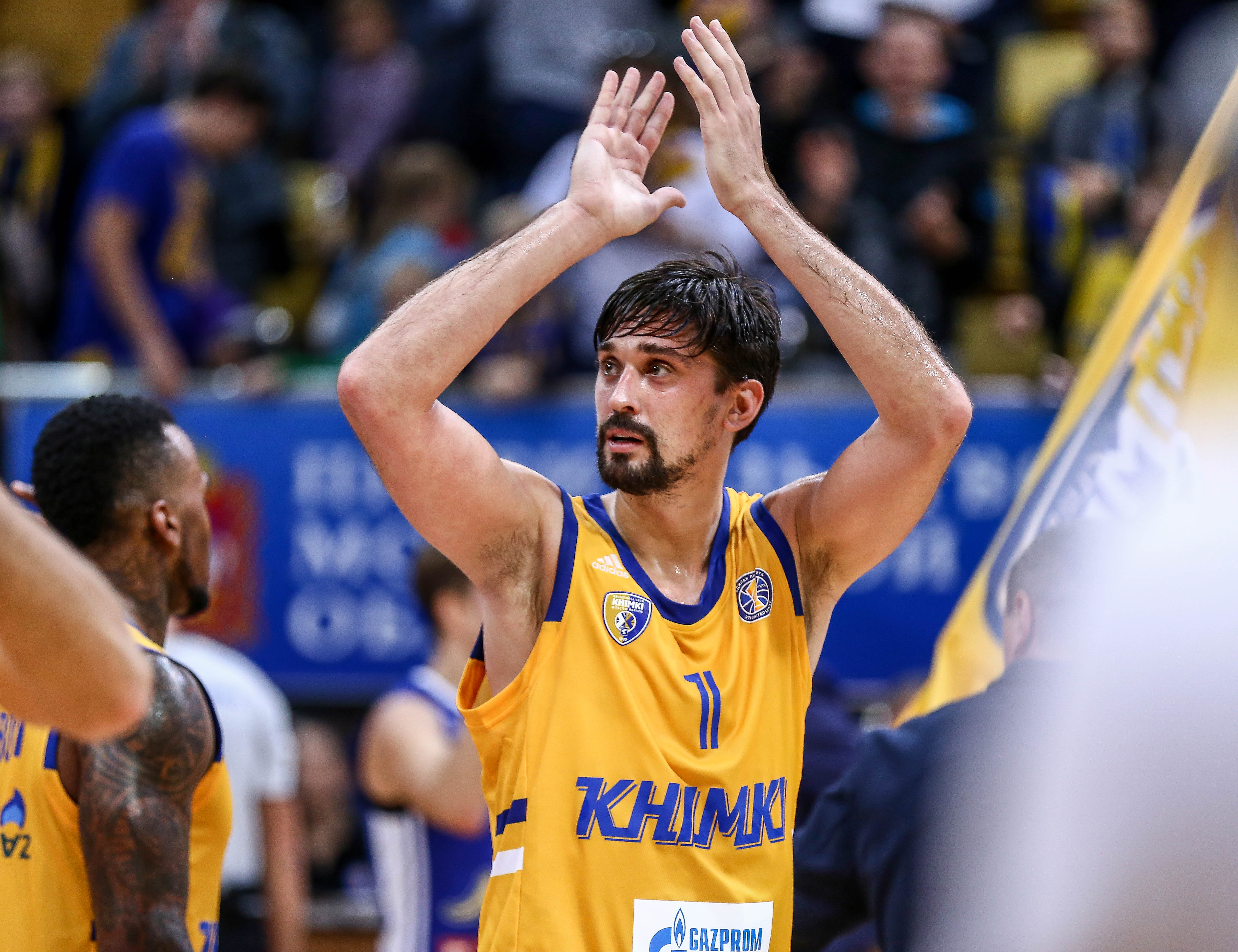 Khimki enjoyed five wins in five games (vs. VEF, Enisey, Kalev, PARMA and UNICS) and remains one of two (along with CSKA) teams without a defeat in the League.

Alexey Shved led all scorers with 22.5 points per game in October, and finished second in assists (8.3) and efficiency rating (20.8). The Russian guard also recorded 3.8 rebounds per game.

– We’re off to a strong start in the VTB United League,  – said October MVP Alexey Shved. – The team is just starting to gel. We have things to work on, but the important thing is that we won all of our games. You can’t say, though, that we’ve had an easy ride. We’ve had to battle everywhere. It’s always nice to win individual awards, but team results are the priority for me.