Story
The rivalry between UNICS and CSKA has become principal in Russian basketball for many years. Finals are expected to be a hard-fought, uncompromising rivalry.

The early minutes met those expectations. The opponents spent some time adjusting, after which they got actively involved in the game. The home team, as usual, focused on shooting from distance and the individual skills of its foreigners. Ivan Ukhov, who had 7 points and an assist, was the unexpected hero for the Moscow club. The home crowd was a bit more supportive, allowing Kazan to win the first quarter with a minimal advantage – 19:18.

The second 10-minute period, however, began with a six-point run by the Army team. UNICS tried to regain the momentum, but the visitors had taken the initiative. Will Clyburn’s wake-up call contributed to this momentum. In the middle of the quarter, the American hit his best shot on three straight occasions, giving CSKA a two-digit lead, 37-26. Thanks to the efforts of Clyburn and Ukhov (26 points apiece), the Red and Blue held their lead until the break, 46-35.

The Army team didn’t stop there. They continued to build their lead in the third. Back-to-back baskets by Daniel Hackett and dominating baskets by Tornike Shengelia, combined with the efficient play of Ukhov and Clyburn kept CSKA’s offense in check. As the quarter wore on, the visitors’ lead reached 22 points, a strong possibility for the final margin of victory.

Key moment
However, Kazan showed their spirit. At the beginning of the final 10 minutes, accurate shots by Georgy Zhbanov, Jamar Smith, and John Brown cut the gap to 12 points, 57-69.

The home team had its chance, but could not take it. Somewhere their own mistakes, turnovers, and rushing hindered them. The Army team had another hero once again. Iffe Lundberg made important shots, scored 8 points and stopped a potential comeback for the Greens. In the final minutes, Kazan were able to pull away from their opponent, but the game never really came down to intrigue.

Hero
Ivan Ukhov was the X-factor of the first game of the final series. The guard made 7 of 10 shots from the field (3 of 4 on three-pointers), scored 17 points and updated his personal best playoff performance.

Stat
50th game in Kazan for Dimitris Itoudis. The Greek coach of CSKA played his 50th game in the United League playoffs with 47 victories.

Comments
UNICS head coach Dimitrios Priftis:
– First of all, congratulations to CSKA on their win. There is a lot to say about the game. We started the game well, but closer to halftime we let our opponent get away. Obviously one of the reasons is that we haven’t had a game practice in almost 13 days, we’ve lost our rhythm of play. We also need to deal with the fouls troube of our bigs.

CSKA head coach Dimitris Itoudis:
– Congratulations to my team for leading in the final series against such a serious and good team like UNICS. I think we controlled the game in the second half. We played smart on defense, attacked wisely, overpowered a good UNICS defense on the strength of our individual skills and handled their guards.

Next
The second game of the series will take place on June 7 in Kazan. 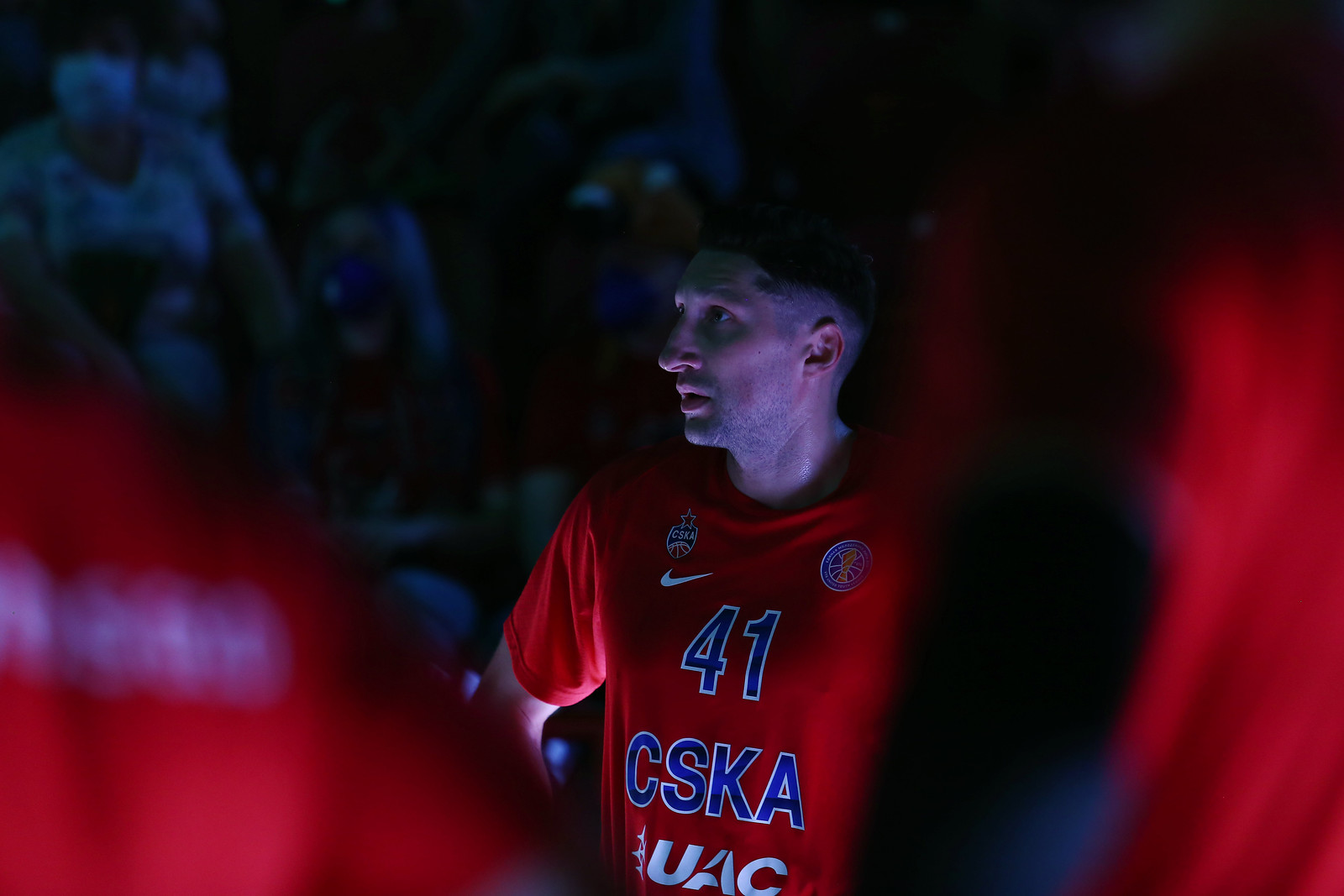