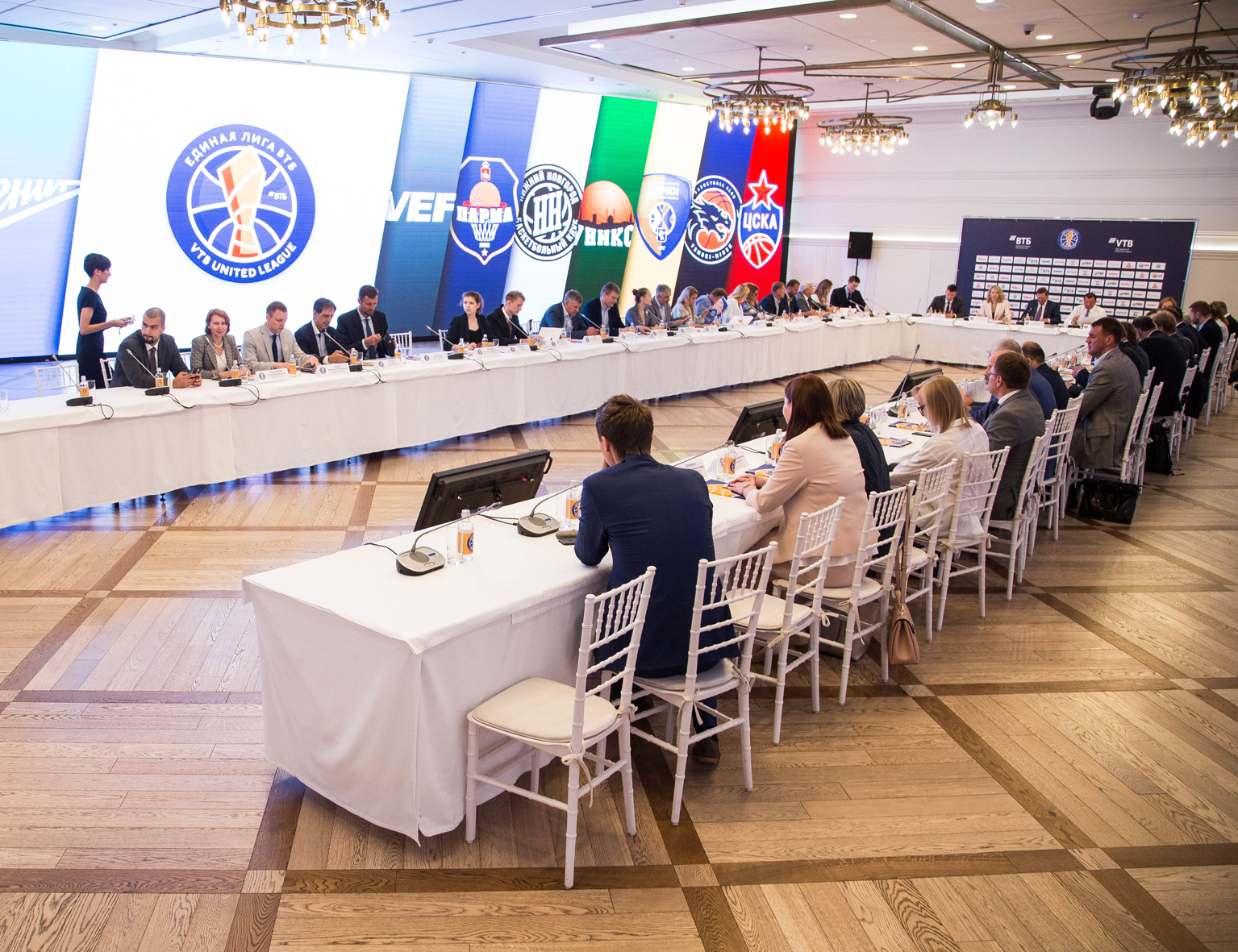 The VTB United League Board approved the format and club lineup for the 2018-19 season today in Moscow.

14 clubs will compete in the VTB United League next season, including a new team: Zielona Gora Poland. The regular season will run from October 2018 to May 2019, with the top eight teams advancing to the postseason.

Following a majority vote of the League Board, the postseason will feature a best-of-five series (2-2-1), running from May-June 2019.