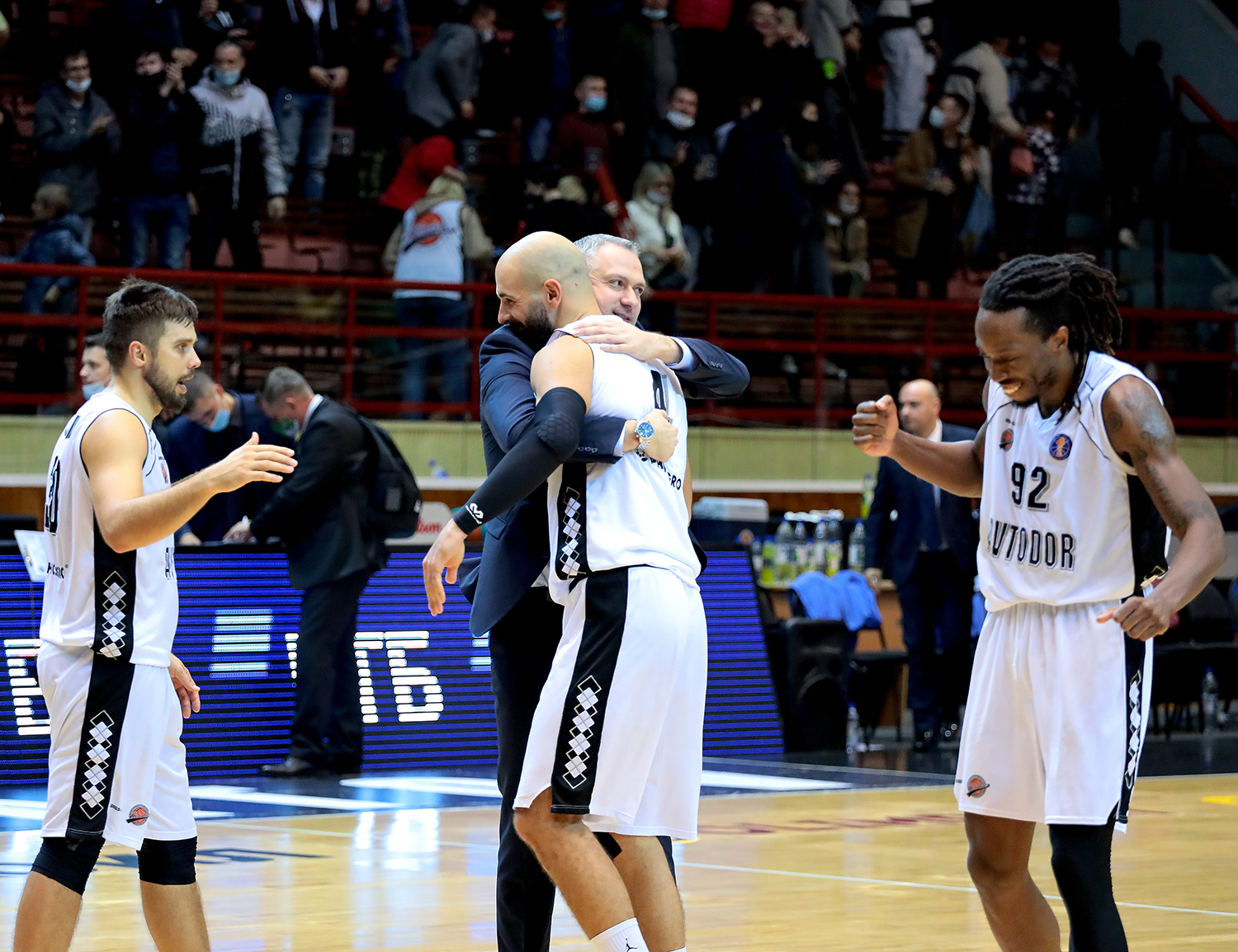 Game progress
UNICS approached the Volga derby in excellent shape: Kazan got three wins in the three opening games of the League’s season and led the standings along with CSKA. Avtodor, after a confident win over Tsmoki-Minsk, closed the VTB League Top 5 teams.

The Saratov team started the game confidently: after 5 minutes, the hosts advantage became double-digit – 17:5. The key players in the first quarter were Philip Scrubb and Zeljko Sakic. They scored 13 points for two in the opening quarter. Perfect offense and aggressive defence allowed Avtodor to keep a comfortable distance throughout almost the entire first half.

In the middle of the second quarter, Jarrell Brantley issued a series of accurate shots, reducing UNICS gap to 8 points, but Philip Scrubb turned on the sniper mode again and quickly cooled guests’ ardor. The Canadian guard had already scored 15 points by the big break, which allowed Avtodor to hold the lead – 46:37.

The third quarter began with a 6-point run by UNICS, in which the Browns duo played a key role. Now the Kazan team began to seize the initiative step by step, and Saratov players were forced to recoup. Isaiah Canaan’s accurate three-pointer in the last seconds of the quarter put the guests ahead before the final 10 minutes – 61:60.

The last quarter was held with an effective points exchange, until Avtodor again shifted the focus to three-point shots. DJ Funderburk and Pavel Sergeev completed two possesions in a row with three-point shots, and the Saratov team advantage increased to +6.

The key moment
But the hosts could not avoid a tense ending: a minute and a half before the final buzzer, Mario Hezonja draw the score with a spectacular alley-oop.

Fortunately for the Saratov fans, Isaiah Canaan made a fatal turnover a minute before the end and DJ Funderburk from the free-throw line established Avtodor advantage to +4 mark. UNICS continued to battle, but in the decisive possessions, not a single shot reached the rim. The Saratov team won, which allowed them to rise to the second place in the VTB United League standings – 81:76.

Hero
Jaron Johnson. The American forward became the most resultative (15 points) and effective (17 points) player in Avtodor, and also brought 7 rebounds to his account.

Numbers
2 – Avtodor got only the second win in the rivalry history with UNICS. The first win took place almost 7 years ago – on January 17, 2015.

– This is obviously a very good feeling when you beat European team likes UNICS. I think we started the game great
We obviously made the great push in the first quarter. And you know Unics is a great defensive team but also got an offensive potential. I think that we played pretty organized defence and we sticked to the game plan that we agreed before the game. And offensively our guys showed their potential in important moments and made some important baskets so overall it was good game. I am extra glad for Avtodor to get a second win in a history of the battle with UNICS. I hope that it won’t stop but only continue.

– First of all congratulations to Avtodor, they played good game. They are very good scoring team and we know this we started game very deeply in defence. When they took the advantage after that we started to play in defence but we haven’t got power in the last minutes to break the game and win the game. In my opinion, we lost the game in the first half, where we got very soft in defence and they scored 46 points very easy.

What’s next
Avtodor: home game against Astana on November 7
UNICS: road game versus PARMA  on November 1 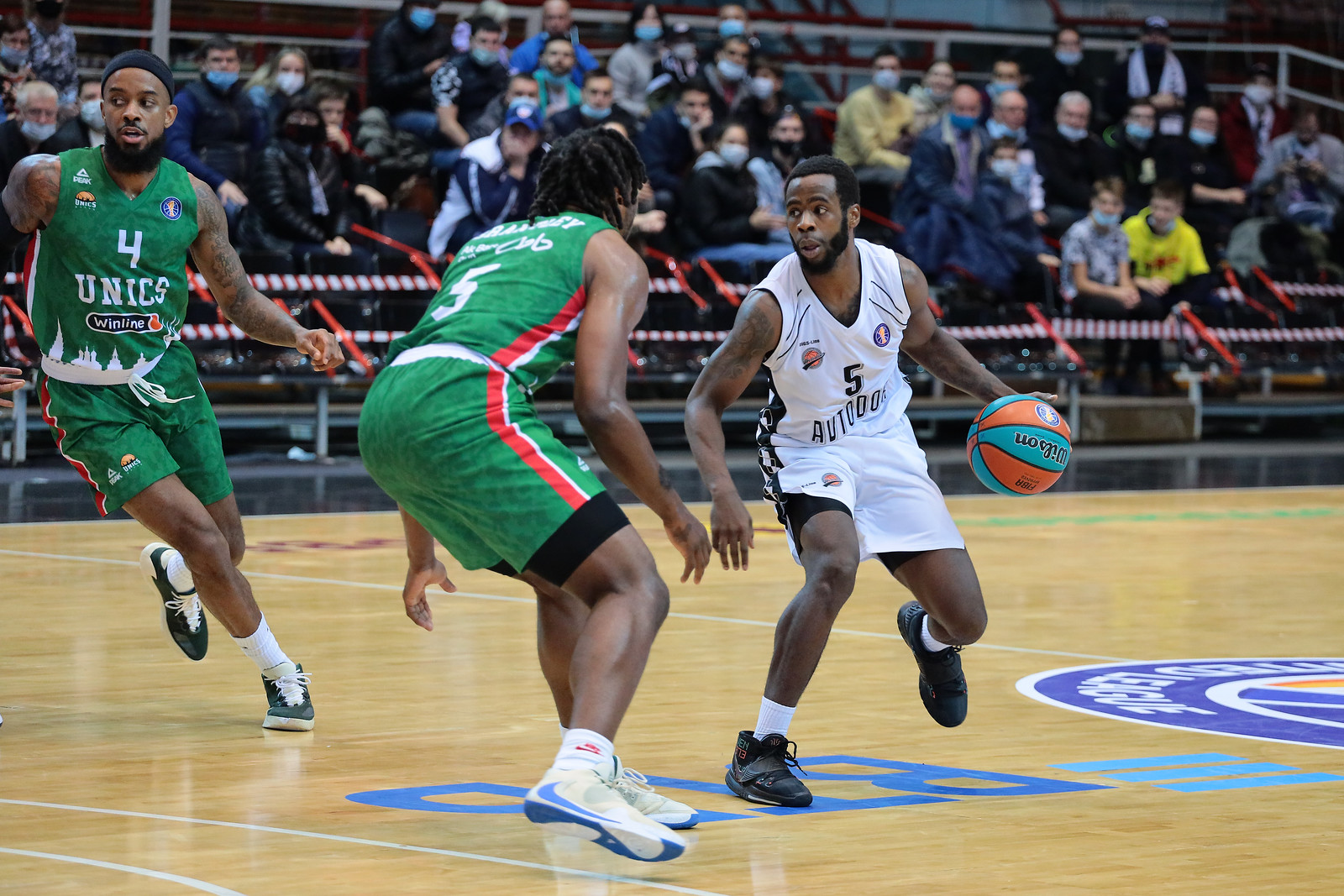