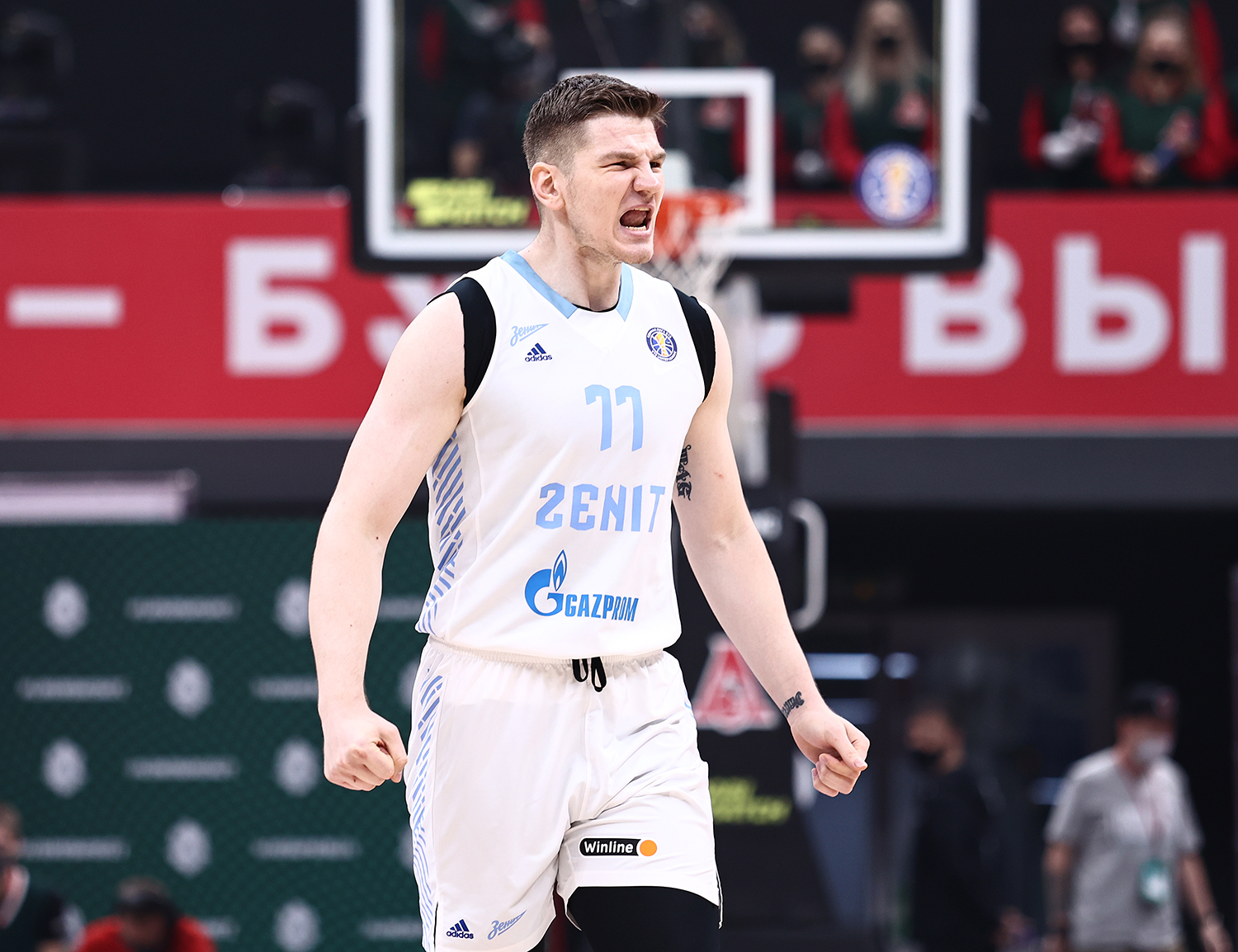 Game progress
Lokomotiv-Kuban got two wins at the start after losing to UNICS and had a positive balance. Zenit won the first game against Kalev, but then unexpectedly lost 14 points at home to Astana.

Krasnodar players without Alan Williams are significantly inferior to their opponent in terms of size in the front line. This manifested at the very beginning, when Jordan Mickey and Arturas Gudaitis organized 10:2 run. Jordan Loyd backed up nigmen effort with two 3-pointers. Lokomotiv withstood this blow and turned the tide of the game in the first quarter. The hosts played with great desire, especially showing it on rebounds. Time after time, snatching rebounds on the defencive rim, the Kuban team caught the courage. A few fast-breaks, Darius Thompson effective shots and Stanton Kidd – a cheerful starting 10-minute ended with a minimal margin – 29:28 Loko lead.

Until the middle of the second quarter, the Krasnodar squad continued to follow a rolling path. Kidd shot from behind the arc, mistakes were compensated by rebounds, Errick McCollum turned on. And yet Xavier Pascual managed to make adjustments. Alex Poythress forced the Krasnodar players to fight on the boards, and Igor Volkhin, who came off the bench, took advantage of the chance and scored 8 points. Zenit gradually regained the lead and finished the first half with 11:2 run, gaining a double-digit advantage by the big break – 56:45.

The third quarter did not make significant changes to the game scenario. Zenit confidently coped with all attempts by Lokomotiv to make a comeback, which was again facilitated by Volkhin, who added 8 more points to the piggy bank. Before the final quarter, the St. Petersburg team was already leading by 14 points.
The last 10 minutes of the game were held under the Zenit full control, which did not allow Loko to return the intrigue. The blue-white-blues were rehabilitated for a misfire in the game versus Astana and again have a positive balance in the standings.

Hero
Igor Volkhin. The Russian forward, who spent 4 minutes in the first two game of the season and did not score a single point, today got his personal best in the League. In 19 minutes on the court, the 23-year-old basketball player realized 7 out of 10 from the field, scoring 21 points and becoming the X-factor in the Game of the Week.

Numbers
106 – Zenit reached the hundred, which became the third in the League new season and the first in the two teams rivalry.

What’s next
Lokomotiv-Kuban: November 7 at home against Enisey
Zenit: November 1 away game versus Enisey. 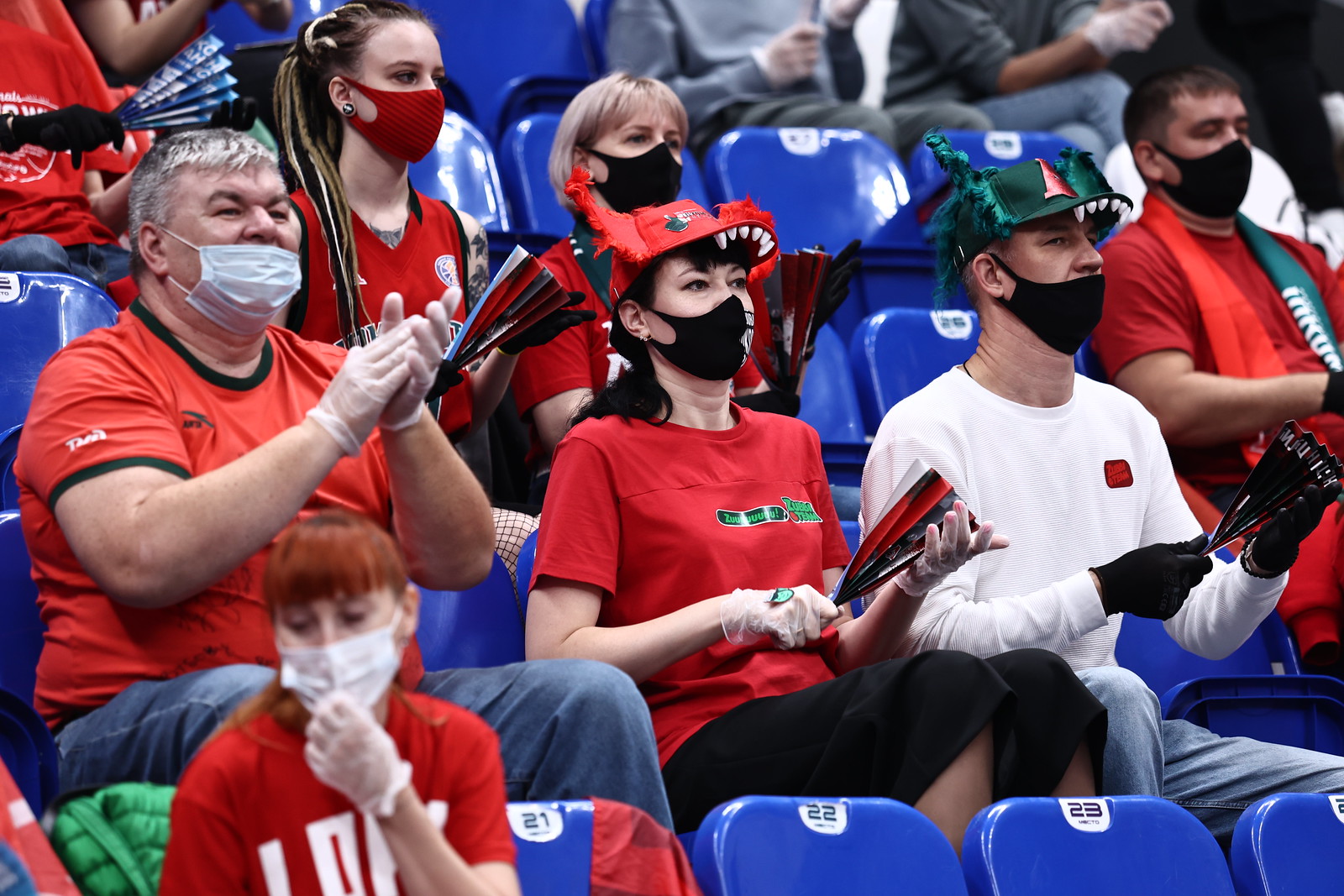