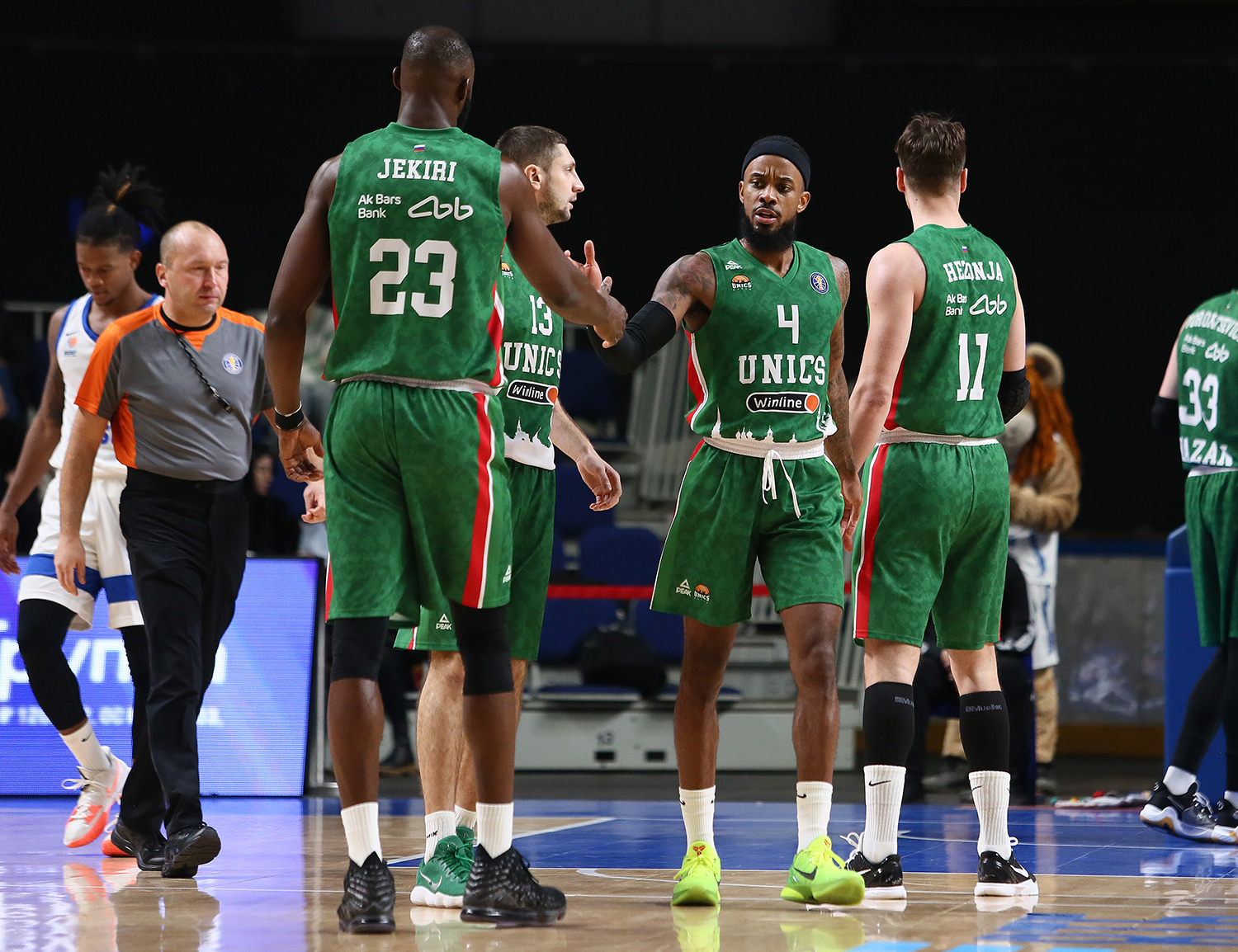 Game progress
The start of the game was controlled by the guests. Siberians had a hard time entering the game and scored their first points only on the 8 attempt. But the the Kazan team immediately turned on the long-range mode. Lorenzo Brown 3-pointer, Dmitry Uzinskii and Mario Hezonja provided UNICS with a comfortable lead – 11:2.

But betting on snipers had a short-term effect. For the entire first quarter, UNICS scored only two points from the paint (Enisey scored 8). Timofey Gerasimov, Darral Willis and Alexey Babushkin entered the game well. After Alexey’s three points, the hosts took the lead for the first time in the game at the start of the second 10 minutes – 18:17.

At some point, the game turned into Willis and Hezonja duel. Enisey bigman overscore his star counterpart (12 points against 9). Largely due to this (as well as a large number of UNICS turnovers – 12), the Siberian team managed to hold the lead by the big break – 34:28.

The key moment
Hezonja and Uzinskii heroically led the Kazan team for most of the second half of the game. And they still managed to drag UNICS into the ending. Kazan had every chance of success there, but Mario’s shot with the buzzer to win did not reach the rim – 69:69.

The fate of the game was eventually decided by one shot. Lorenzo Brown competently rocked his opponent and with a stepback score the decisive three- 81:78. Eniey had 6 seconds to respond. But the Kazan team worked tactically well here. They managed to foul in the field, and Casper Ware, who was shooting free-throws, made a mistake during the second shot – instead of an intentional miss, he scored. In the remaining time, the hosts still had a chance to escape from the loss. But Lemar’s shot with the buzzer did not reach the rim.

Comments
Drazen Anzulovic, Enisey Head Coach:
– Unfortunately, in an equal fight against the Euroleague team, we lost. Despite the fact that for the first 35 minutes we controlled everything that was happening on the court against players of such high level. But the game lasts 40 minutes, not 35. In the last five minutes we lost control, lost the selection, there were too many individual actions, often absolutely unjustified, because of which we lost the advantage. We can only be upset because we missed the opportunity to beat a very high level team.

Velimir Perasovic, UNICS Head Coach:
– It was a very difficult win in the game against a good opponent. We know that Enisey plays good basketball, they have strong point guards. The perimeter players have gained confidence and are showing a good game. Especially considering the loss in the middle of the week, we played with a lot of pressure and are very happy that we managed to snatch the win.

What’s next
Enisey: November 1 at home against Zenit
UNICS: October 24 away against Avtodor 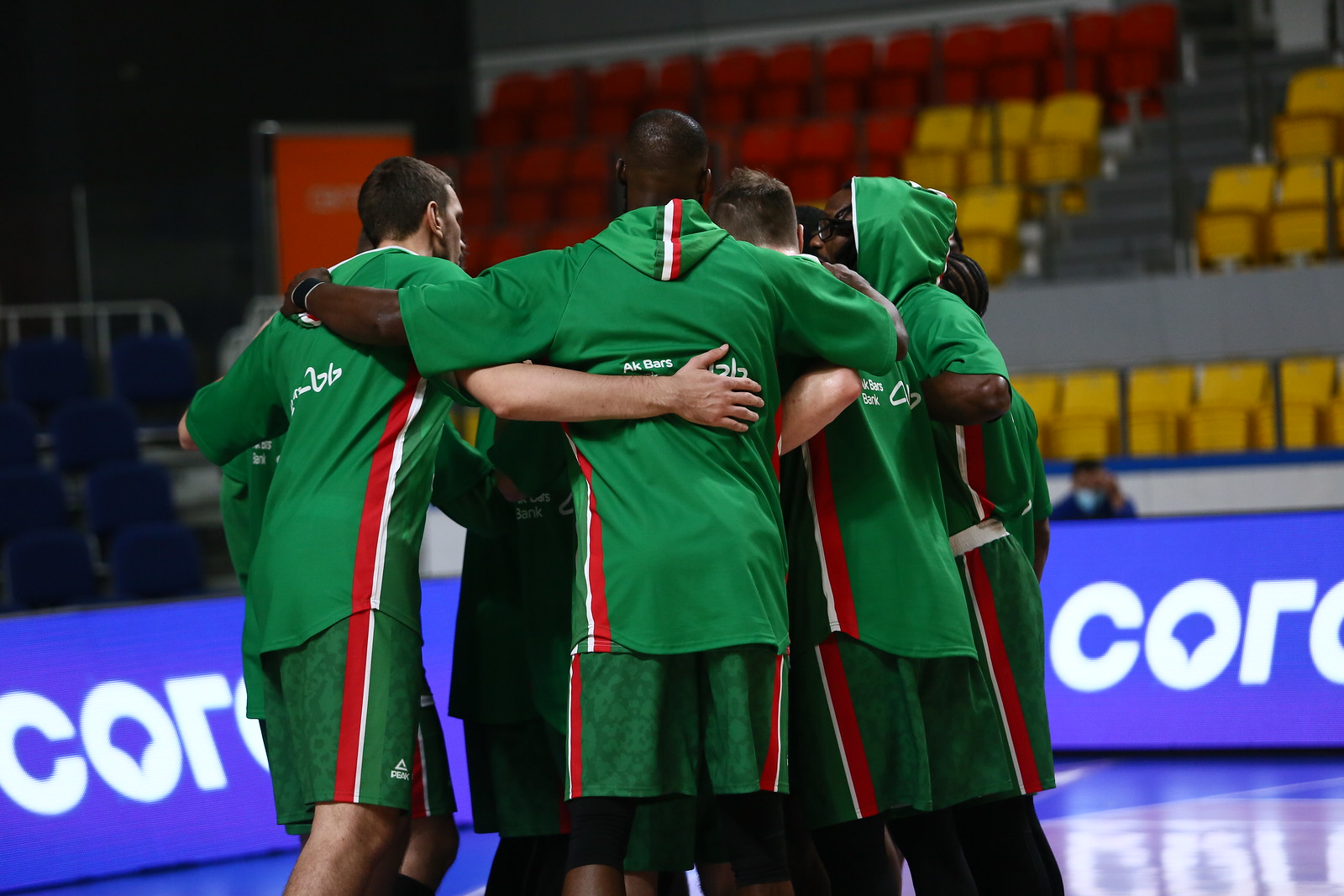