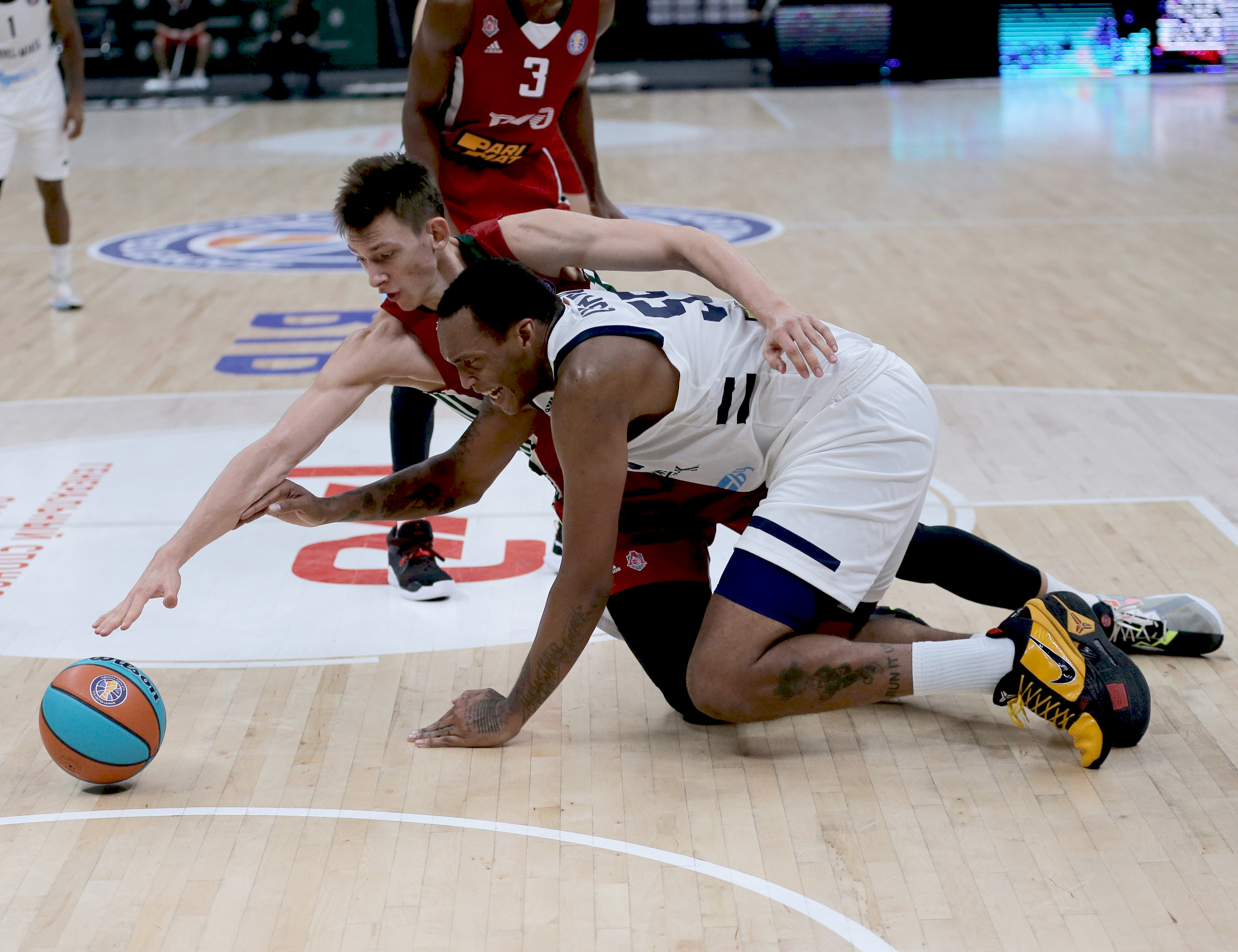 Game progress
Lokomotiv-Kuban and Tsmoki-Minsk started the season with defeats and were determined. The Belarusian club started with a 7:1 breakthrough and played tight defense from the first minutes. Despite the low performance, the first half was held at a high pace: the teams willingly ran into fastbreaks and did not hesitate to attack, but the imperfect form and lack of teamwork affected shooting percentage. Loko quickly recovered after an unsuccessful debut and, thanks to Eric McCollum, who scored 17 points in the first half, seized the lead. The Kuban team 3 point shots did not go, which was partially compensated by free-throws. The Minsk team kept the favorite with their defense and Angelo Warner actions. By the end of the first half, the scoreboard was 39:33, the red-green lead.

At the second half, Loko’s long-range shots went on – Stanton Kidd scored three times, then McCollum twice. The Kuban team took control of the game and for the first time pushed the opponent to a comfortable double-digit lead. And yet the gap of 13 points – 54:67 – left the Dragons hope for comeback.

Tsmoki-Minsk kept Lokomotiv in suspense throughout the fourth quarter, claiming the ending. Aliaksei Trastsinetski’s long-range 2 pointer and a half minutes before the buzzer allowed the Belarusian team to comeback to -10 – 78:86.

The key moment
Tsmoki fought till the end, but still the Minsk team did not have enough strength for a full-fledged comeback. Loko relied on the unstoppable McCollum in the decisive plays that evening, who did not let them down. The Belarusian club eventually reduced the gap to 5 points, but it did not save from the second defeat at the start of the season.

Hero
Eric McCollum. The American played more than 35 minutes, scoring 38 points and 8 assists with 12 of 16 from the field, 0 turnovers and 43 eff. points. 38 points – McCollum’s career high in the United League, the 8th result in the League history and a record among all Loko players.

Numbers
38 – Angelo Warner minutes on the floor. Behind McCollum’s performance,Tsmoki bigman effectiveness is not so noticeable, but Warner scored 29 points with 6 rebounds and 6 assists. 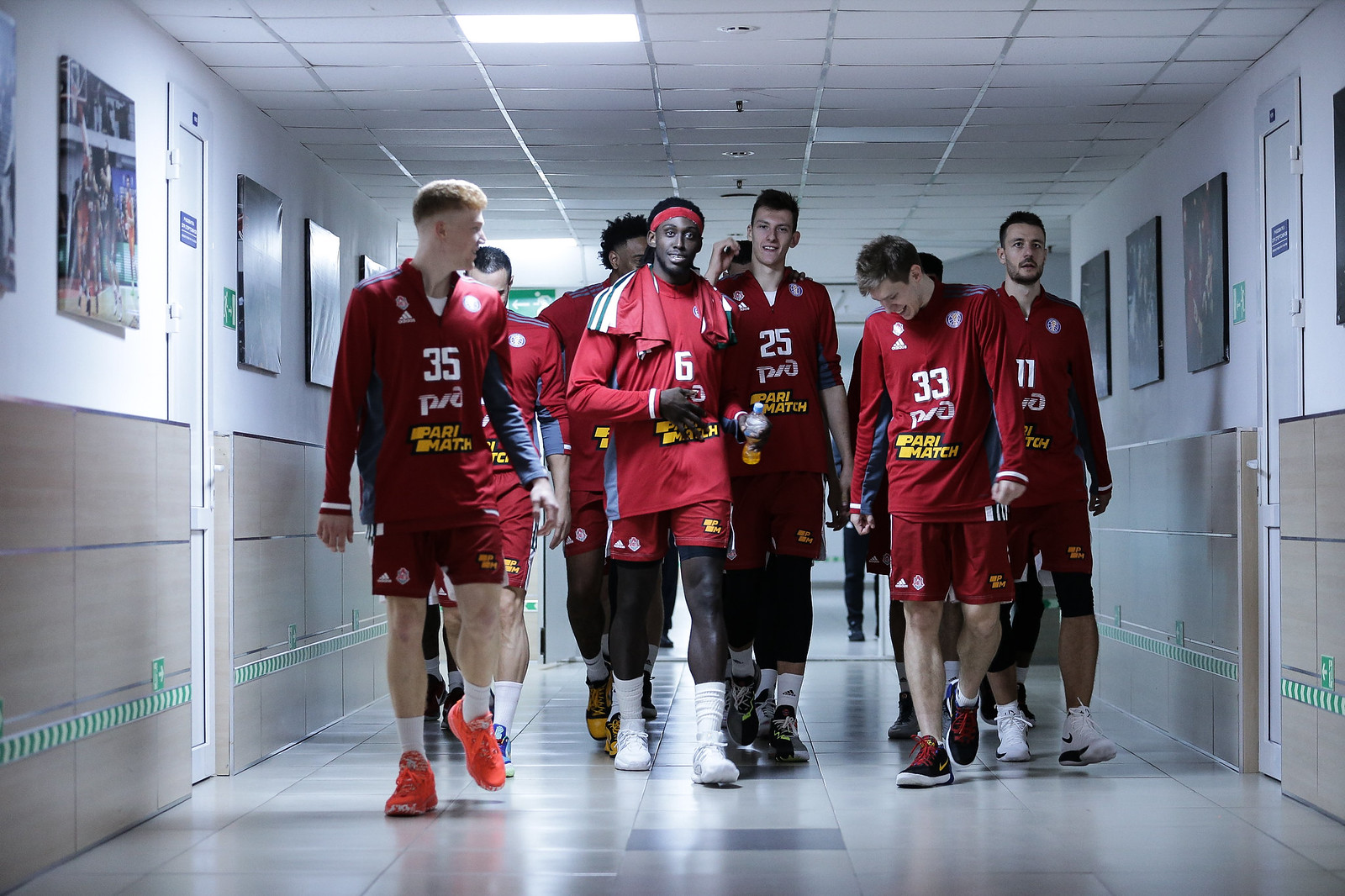