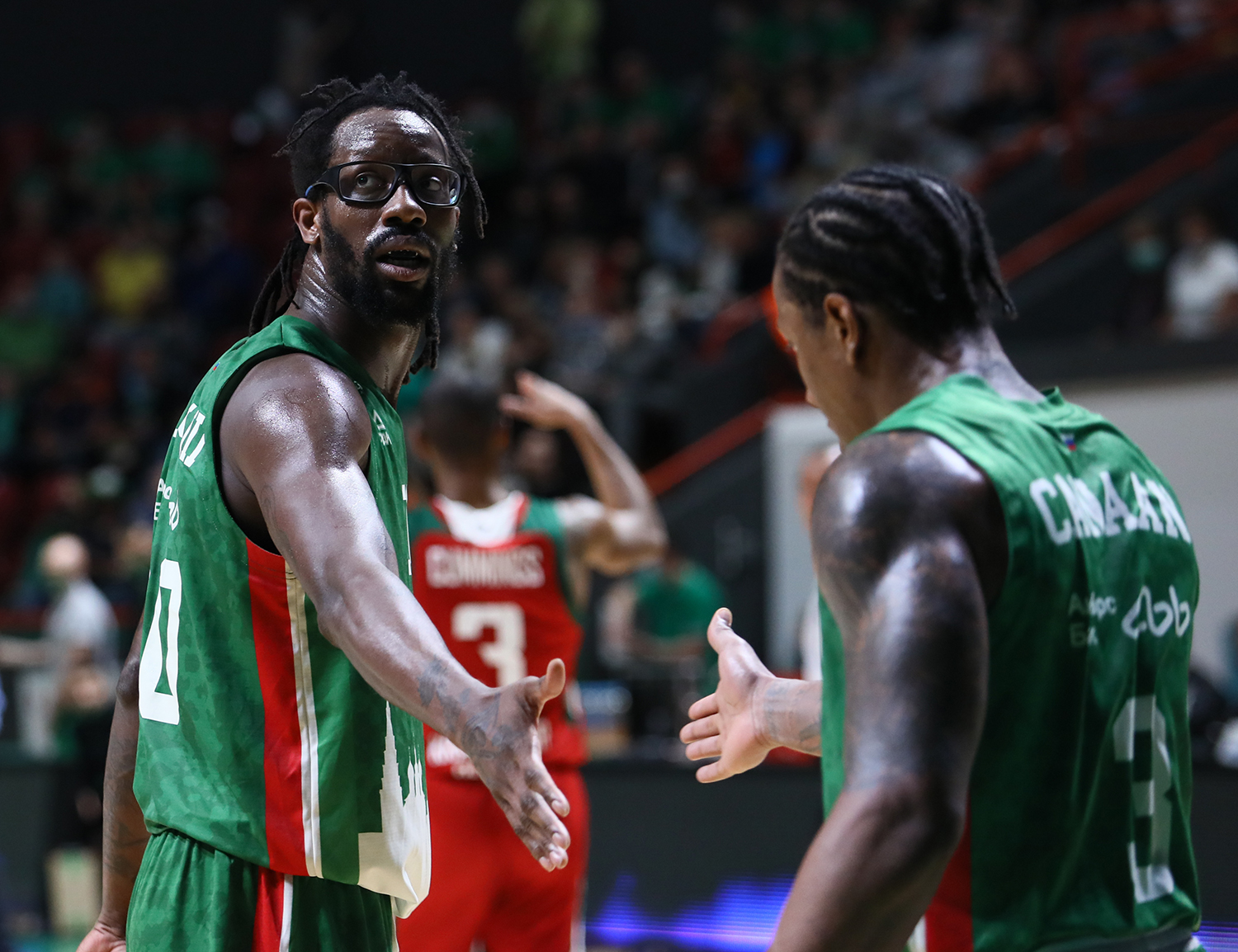 Loko fought decently against UNICS in the first two games of the series. Both times, however, victory went to Kazan. The visitors had no more opportunities to lose. That was a great motivator for the visitors in the opening frame. Grigory Motovilov and Andrey Martyuk were starters for the first time in the playoffs, and their experimental starting five was surprisingly efficient. By the middle of the first quarter, Motovilov’s three-pointer gave Loko a double-digit lead: 15-4.

The visitors recovered only after a Dimitrios Priftis timeout. The key moment in UNICS’ comeback was when the home team had its shots. After five misses from beyond the arc, Pavel Antipov, John Holland and Jamar Smith all had three-pointers. As a result, by the end of the first quarter the Greens were trailing by only two points – 19:21.

Motovilov started the second quarter with a 7-point run by the visitors. He and Nigel Williams-Goss were the heroes of the quarter. By halftime, Loko’s guards had already scored 26 points. Grigory set a personal best for the season with 14 points. UNICS’s young men, on the other hand, could not boast similar efficiency. Their most active players – Isaiah Canaan and Jordan Theodore – combined for just five of their 14 shots on net. Not surprisingly, after a streak of errors and misses at the end of the 10-minute period, Kazan let their opponent within 13 points: 31-44.

But the third quarter began with a nine-point run by the home team. John Brown was their main scorer. The forward scored several hard baskets, fought hard for the rebound and collected a steal and an assist. With their energy on the line, Kazan seized the initiative and by the end of the first 10 minutes they took their first lead of the game – 60:55.

Key moment
The game was ultimately decided in the closing minutes. With just over a minute and a half to go, Mindaugas Kuzminskas made free throws to cut the Loko lead to a minimum – 70-71. On the answering possession, John Holland gave Kazan a 3-point lead back, 73-70. The visitors had enough time to salvage the game. Their tactical choices cost them time. Attempts to get Drew Gordon on the attack ended in a loss and a missed shot by the Kuban center. UNICS took advantage of its opponent’s mistakes and brought the game home.

Hero
John Brown was the brightest player in the UNICS squad. The forward scored 14 points, grabbed 9 rebounds (seven on offense), had 3 steals, 2 blocked shots and dished out 2 assists. Thanks to that, the American became the most efficient player of the game (24).

Stat
13 – the gap that UNICS managed to overcome.

Comments
UNICS head coach Dimitrios Priftis:
– Great season. I want to congratulate all the players and the staff for their support. It’s a great achievement that we made it to the finals of the United VTB League. Thanks to the players for their effort. It’s impressive that we finished the series with a 3-0 score. Of course Loko had some problems, but we also lost some players. Today the game didn’t start well for us. But in the second half our defense was as it should always be. We had an outstanding third quarter. At the end we had a few good chances and we won.

Lokomotiv-Kuban head coach Evgeny Pashutin:
– Today we were preparing to give a fight, to give everything to win and turn the series around. We controlled the rhythm of the game for the first 20 minutes and played good defense. Before the third quarter we discussed that UNICS would be tougher and more aggressive. They came out relaxed and trailed 8-0. That was the key moment. We controlled the fourth quarter, but, just like in past games, White and Brown grabbed two or three offensive rebounds. Those rebounds, even with the score tied, decided the game. UNICS is physically stronger on the rebounding court in all games. Even if we manage our snaps, we can’t get a rebound. Of course that’s my responsibility, but you still have to have the character and the will to go out there and grab those rebounds. 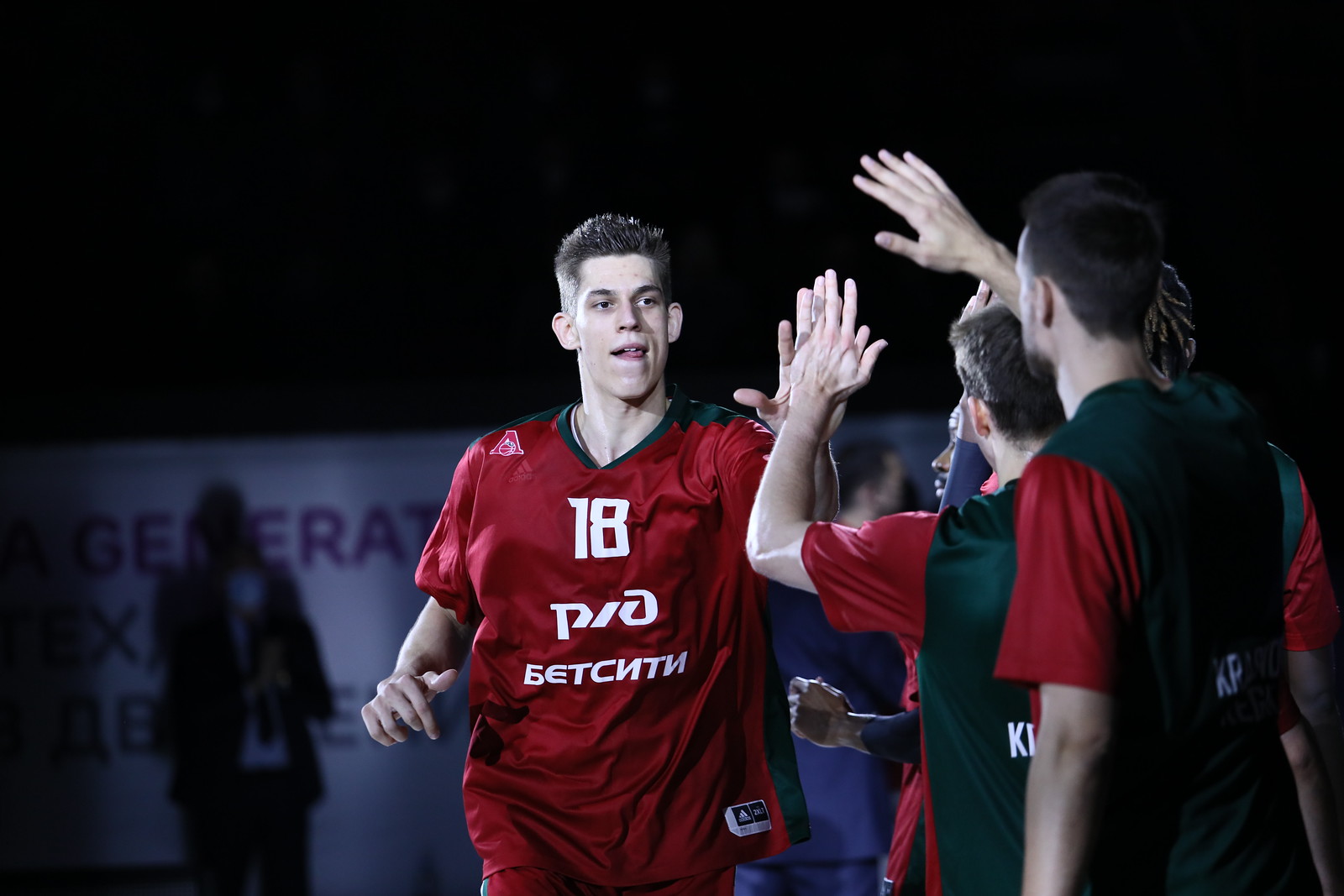