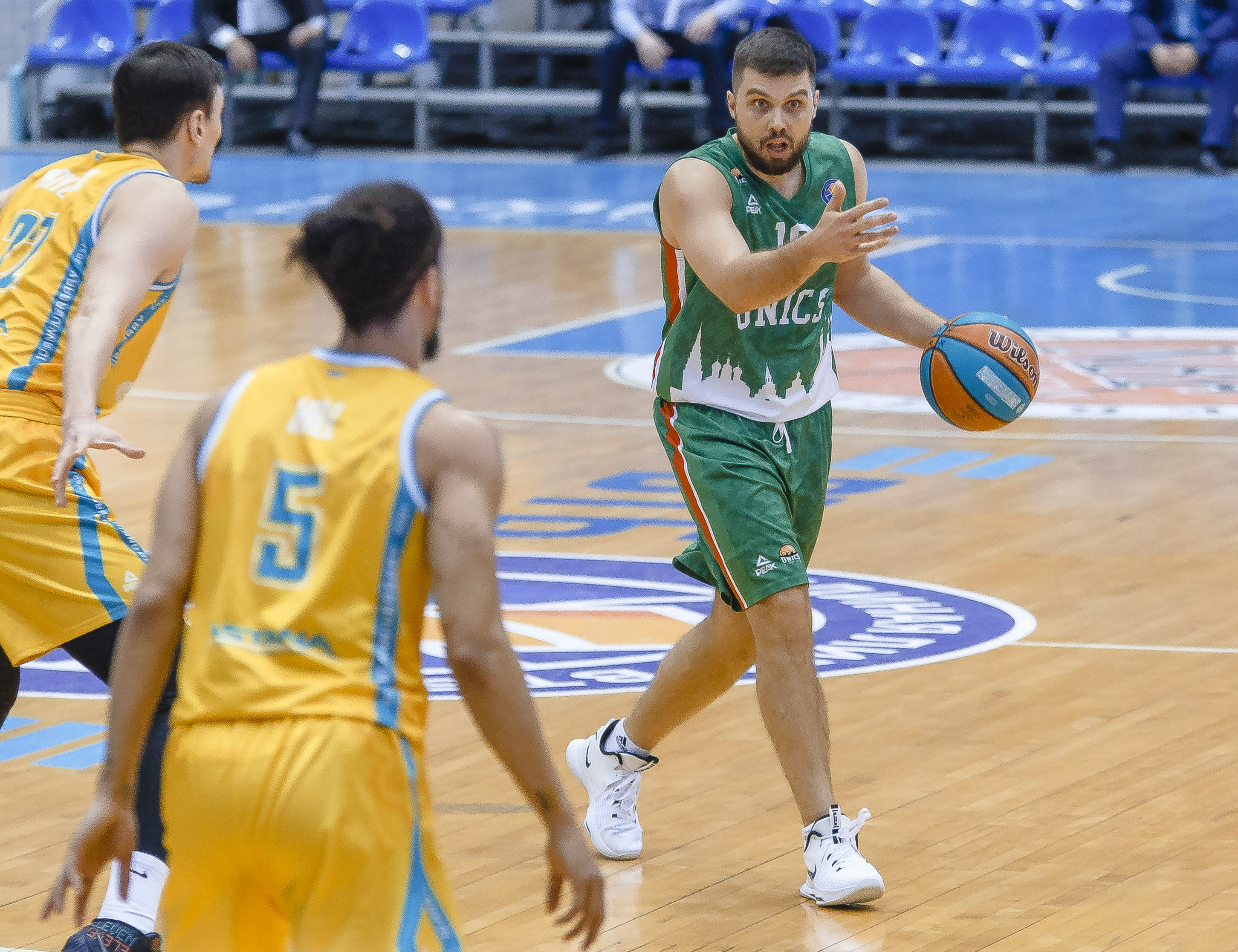 Story
There should be no intrigue in the game between second best and second worst teams. UNICS came to Nur-Sultan to prove their front-runners status. The guests struggled in the beginning. The American foreigners Eric Buckner and Jeremiah Hill scored 6 points each in the first quarter and put Astana in front by the end of the quarter – 19:15.

Only in the second quarter Kazan managed to take over the game. The key point was 4 consecutive makes by John Holland, Jamar Smith and Pavel Sergeev. Via it the guests took the lead – 31:27. Another great period in the end of the second quarter increased UNICS’ lead – 43:36.

Key moment
The majority of the second half was even. The hosts couldn’t catch the opponents. Volga couldn’t make another run that woudl have decided the game. Only in the middle of the fourth UNICS’ players proved their level. The run was started by Pavel Antipov’s three, then John Brown III and John Holland supported him. Kazan’s lead was 15 points – 78:63.

This success let UNICS settle on the second place. Astana complicated their situation in top-10 fighting against Enisey.

Hero
Pavel Sergeev spent his best League’s game since returning to UNICS in 2017. Guard shot 5 from 7 from the field (4/6 threes), made 3 assists and set his season-high in scoring (14 points) and efficiency (16).

Comments
Astana acting head coach Sasho Todorovski:
– We had chances tonight against serious and strong opponent. I hope, next game the coaching staff will return. Congratulations to UNICS on the victory and successful performance in EuroCup.

UNICS head coach Dimitrios Priftis:
– It was very important game, especially after successful EuroCup performance, we had to take the emotions under control and approach the game seriously. Astana had problems, their coaching staff and few players missed the game. We played well, except for the first quarter. But then we found the rhythm, especially offensively and took the victory. We have 3 more games in VTB League, we try to win them.

Next
Astana: April 22 vs Zielona Gora
UNICS: April 20 vs PARMA 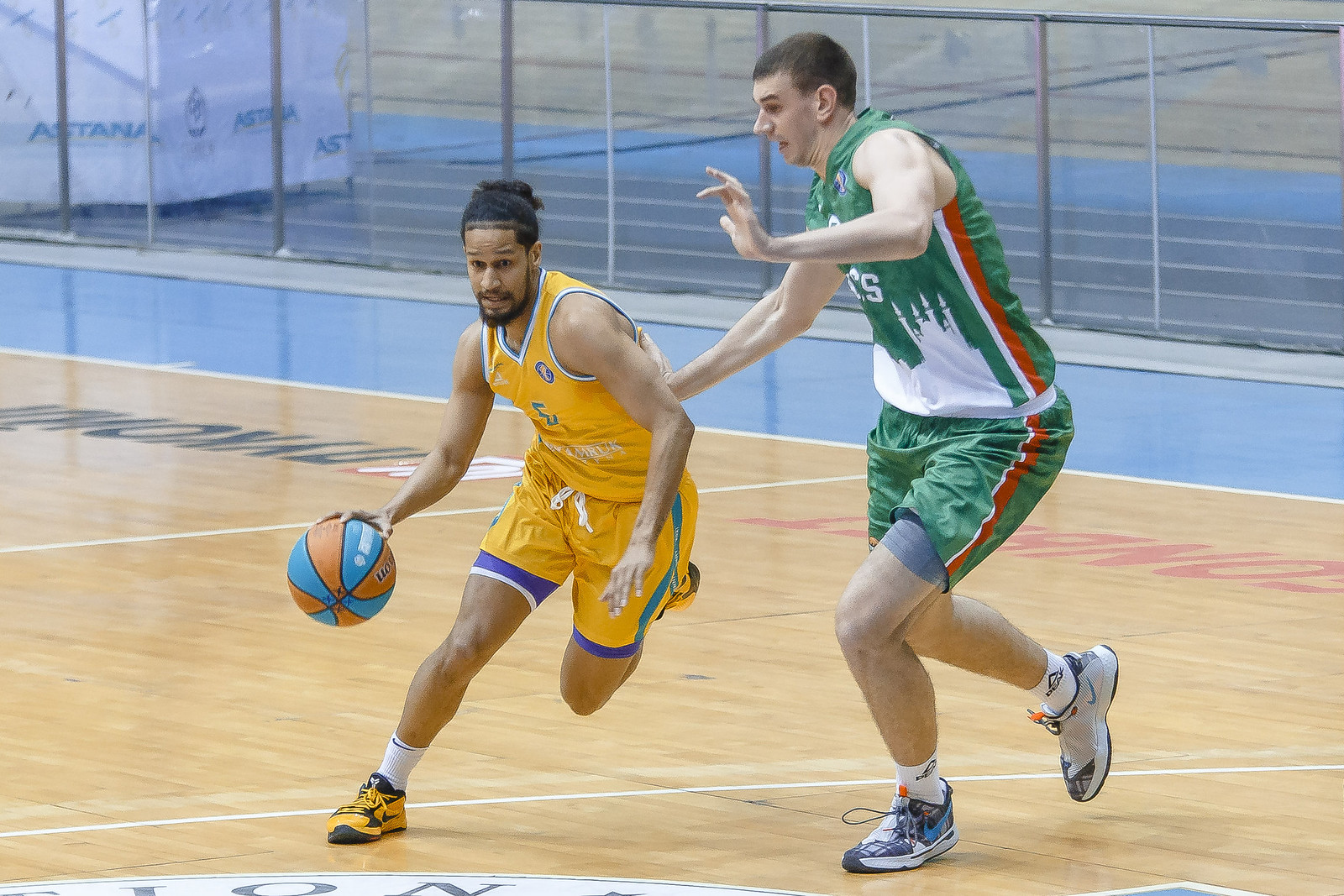