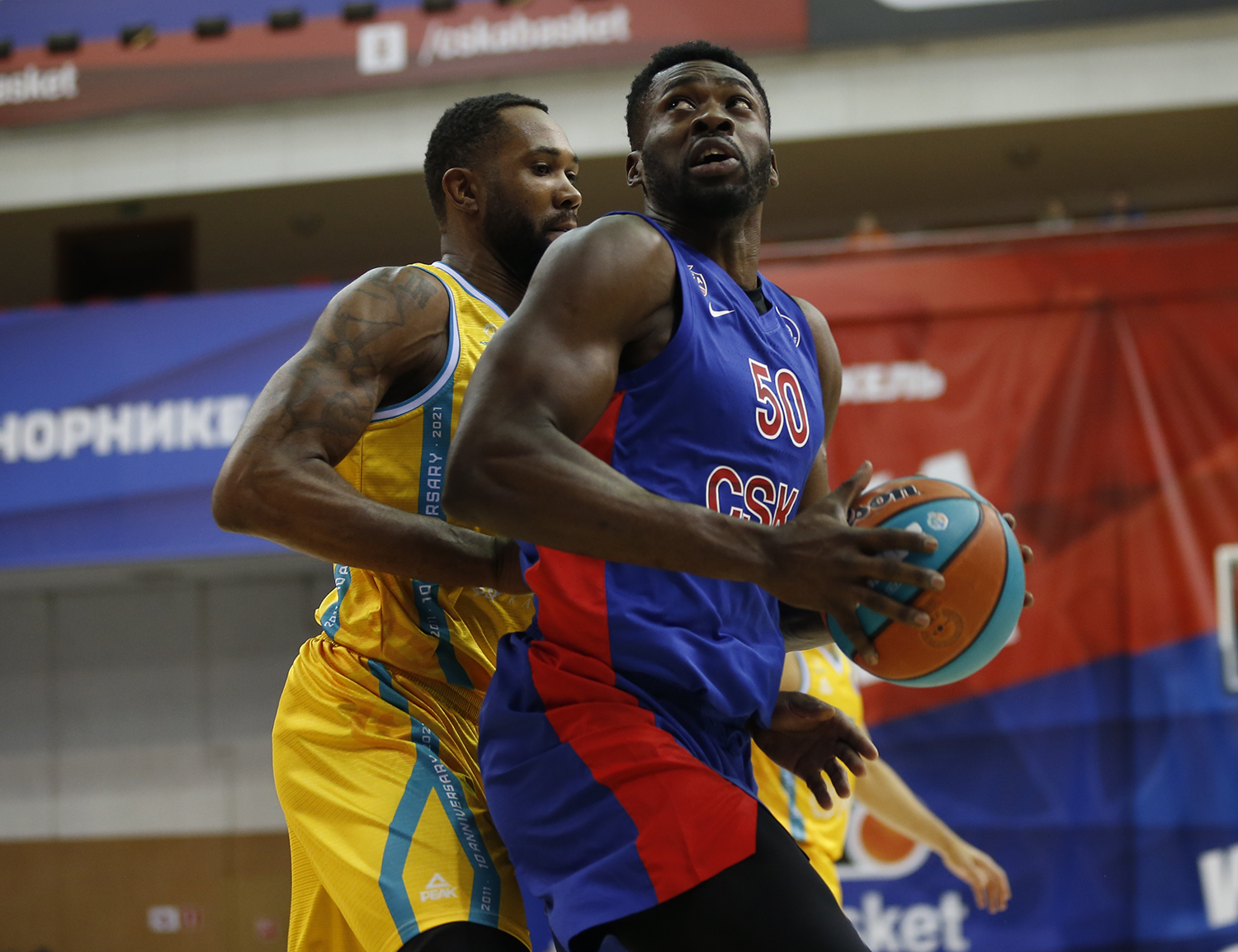 Story
CSKA’s winning-streak against Astana is 21 games in a row, but tonight’s win was especially important, in case of defeat CSKA would have lost 3rd place to Lokomotiv-Kuban. Thus, CSKA tried to take over the game quickly and started with 10:3 run. However, the guests pulled themselves together. Anton Ponomarev and Jeremiah Hill via accurate threes cut the gap to minimum. By the second quarter the score was 23:22 in CSKA’s favor.

From the very beginning of the second quarter CSKA started to bomb Astana rim from downtown and took a significant lead. Andrey Lopatin’s shot made CSKA’s lead double digits – 37:26. Although the guests managed to answer it with Ojars Silins and Eric Buckner possessions, Army sharp shooters were red hot, Johannes Voigtmann and Iffe Lundberg brought the 10-point lead back. 12:0 hosts’ run almost ruined Astana’s chances to win, by the second half Darrun Hilliard increased the lead up to 20 points.

The third quarter didn’t change the game. CSKA slowed down, keeping the lead. Kazakhstan didn’t manage to overcome it, the only intrigue left was can CSKA score 100 points for the 7th time this season. The answer was given by young CSKA forward Daniil Kochergin, his dunk in final possession ended the game. CSKA take 16th victory in the season outpacing UNICS and Lokomotiv-Kuban.

Hero
Will Clyburn. CSKA forward was one of the most active players on the court being the top scorer of the team together with Lundberg.

Comments
CSKA head coach Dimitris Itoudis:
– I want to thank players. However, during the game when I see many mistakes and concentration losses, it may lead to dangerous path of disrespecting the opponent, that may lead to bad things. We had this tonight. The point is not the names. We respect Astana and every opponent, but we wanted to play in our style and give some rest to few players, as we have injuries. We want to do more, thus my expectations and requirements and higher than few players have. Our goal is constant development. Talent isn’t just a gift, it’s constant learning and development, that’s what I’m asking Lopatin and other young players for.

Astana acting head coach Evgeny Isakov:
– It’s clear that we got into tough situation when head coach, 1st assistant and 4 players got ill. Unfortunately, it happened real quick, we found it out just before the game. CSKA are European basketball top team, it’s tough to play against them, especially, in these conditions. However, we were fighting, did our best. Yes, I wish youth had more minutes. We were making mistakes, lost a lot, but it’s CSKA. So, I’m satisfied. 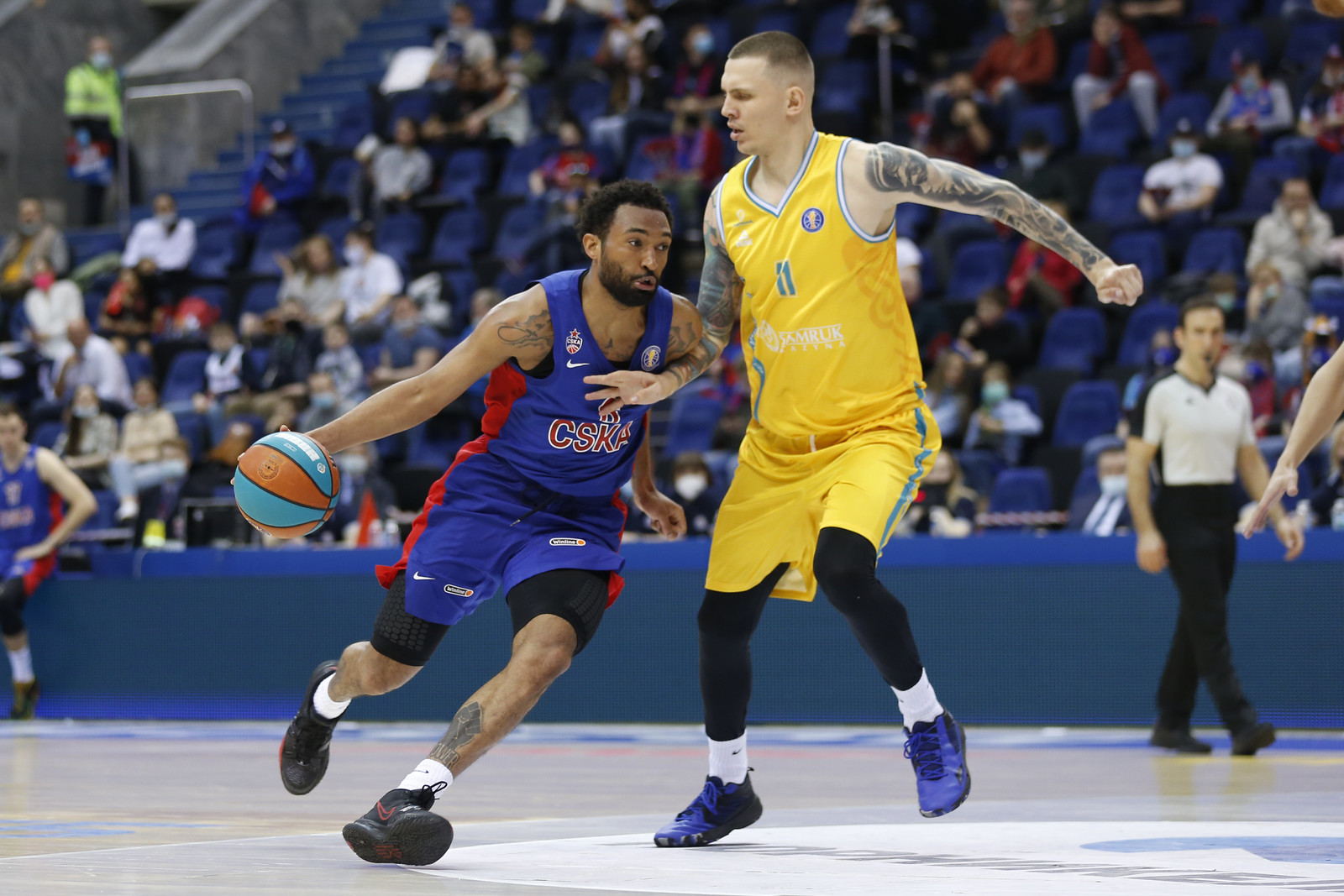