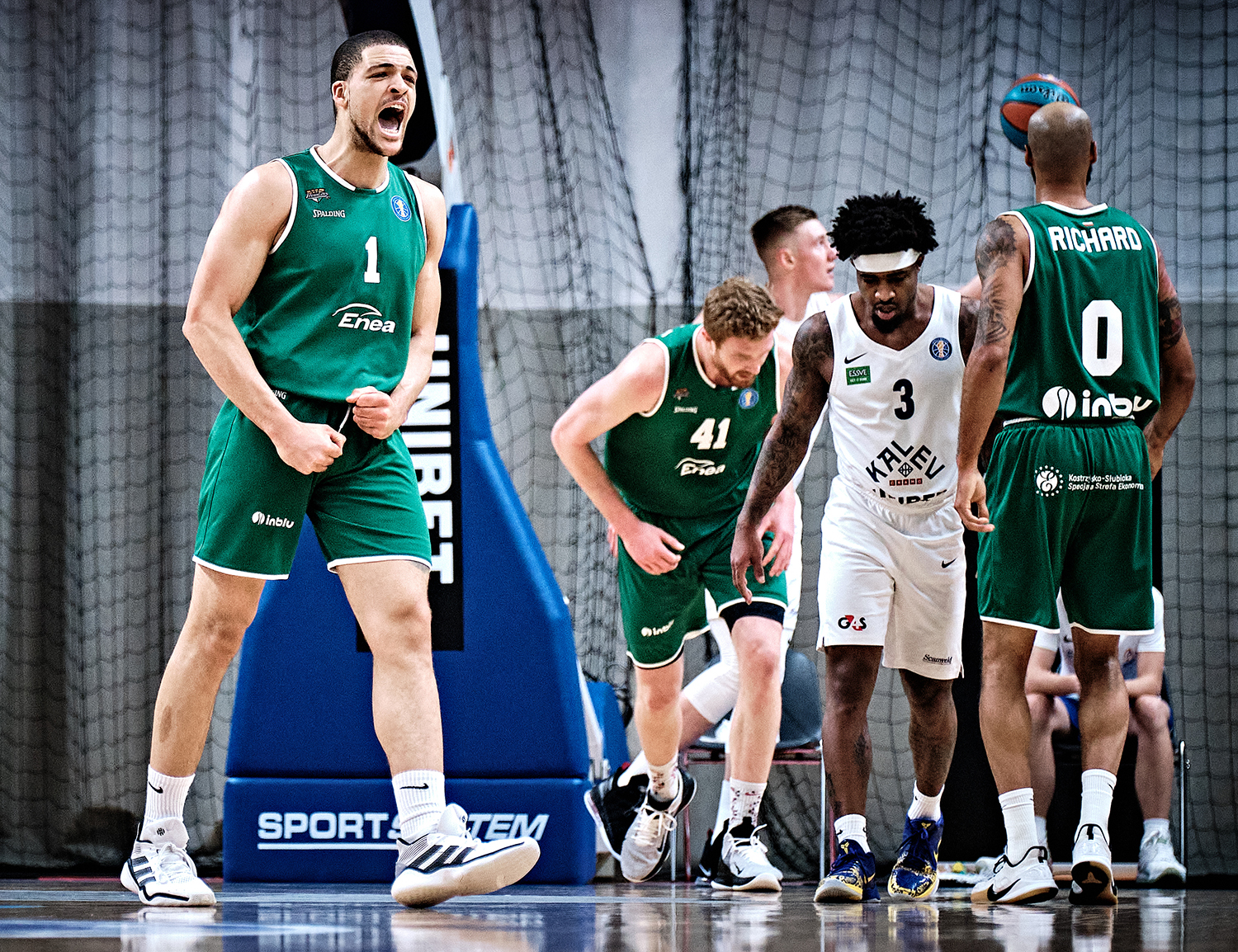 Before the game Zielona Gora head coach Zan Tabak suffered a big loss: his mother passed away, thus he couldn’t be on the game. Before the game the teams paid tribute with moment of silence.

VTB League expresses its deepest condolences to Zielona Gora head coach Zan Tabak and his family in the passing of his mother.

First five minutes were even: Kalev players attacked from beyond the arc and the Poles were dominating in the paint. The guests were up by the end of the quarter: easy 2 points by Gabriel Lundberg and Rolands Freimanis’ three let the Poles earn the lead – 21:20.

The pause brought benefits to Kalev: in first two minutes the Estonians made an 8-0 run that was started by Marcus Keene. However, the hosts couldn’t develop the success. Iffe Lundberg put Zielona Gora back to the game scoring 6 consecutive points. In the second half of the quarter the teams paced up. Fast offensive possessions led to high scoring and lots of turnovers: the hosts turned it over 6 times, the guests – 9. The first half ended with 47:44 on the scoreboard in Zielona Gora favor.

The third quarter was the same: Kalev started well but Zielona Gora quickly evened the game. The swing lasted till the end of the quarter, this time the hosts were luckier. Two three-point bombs by Janis Kaufmanis and Brano Djukanovic maintained the lead by the final quarter – 72:66.

In the beginning of the quarter Zielona Gora became tougher at defense and almost didn’t missed in offense. The heroes were Filip Put and Rolands Freimanis who made a 13:0 run.

Key moment
The game was decided in the clutch. A minute and a half before the final buzzer Kalev cut the gap to 4 points. But Estonians couldn’t score in a few next possessions. Rolands Freimanis buried the intrigue: guests’ forward put an and-one dunk with 27 seconds left and Zielona Gora’s lead increased to 7 points.

Hero
Rolands Freimanis. Zielona Gora made a double-double with 18 points and 12 rebounds and became the key player in the decisive Polish run.

Stat
38 – guests leader Gabriel Lundberg almost hasn’t had a rest. He spent 38 minutes on the court becoming the top scorer on Zielona Gora roster with 21 points.

Comments
Zielona Gora head coach assistant Felix Alonso:
– We want to devote this victory to Zan Tabak and his mother. He is important for us, he is our coach and leader. As for basketball, it is an important win for us as it brings us closer to play-offs. It’s a long path ahead but it is an important victory for us.

Kalev head coach Roberts Stelmahers:
– Overall, I am satisfied with the way our players fight with this cut roster. Our system is okay but we lack players. I don’t know when Devin Thomas, Chavaughn Lewis and Gregor Hermet will come back. 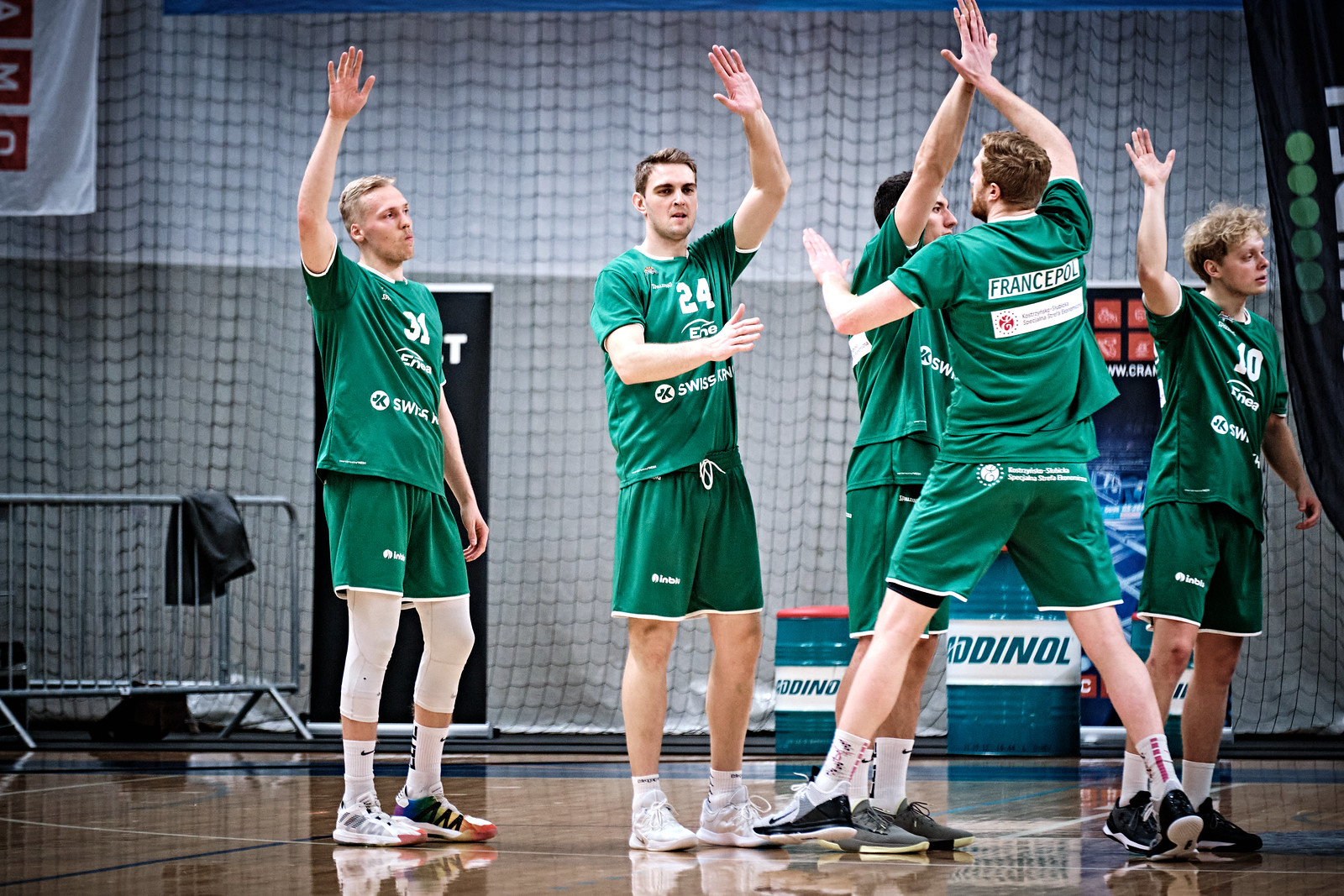