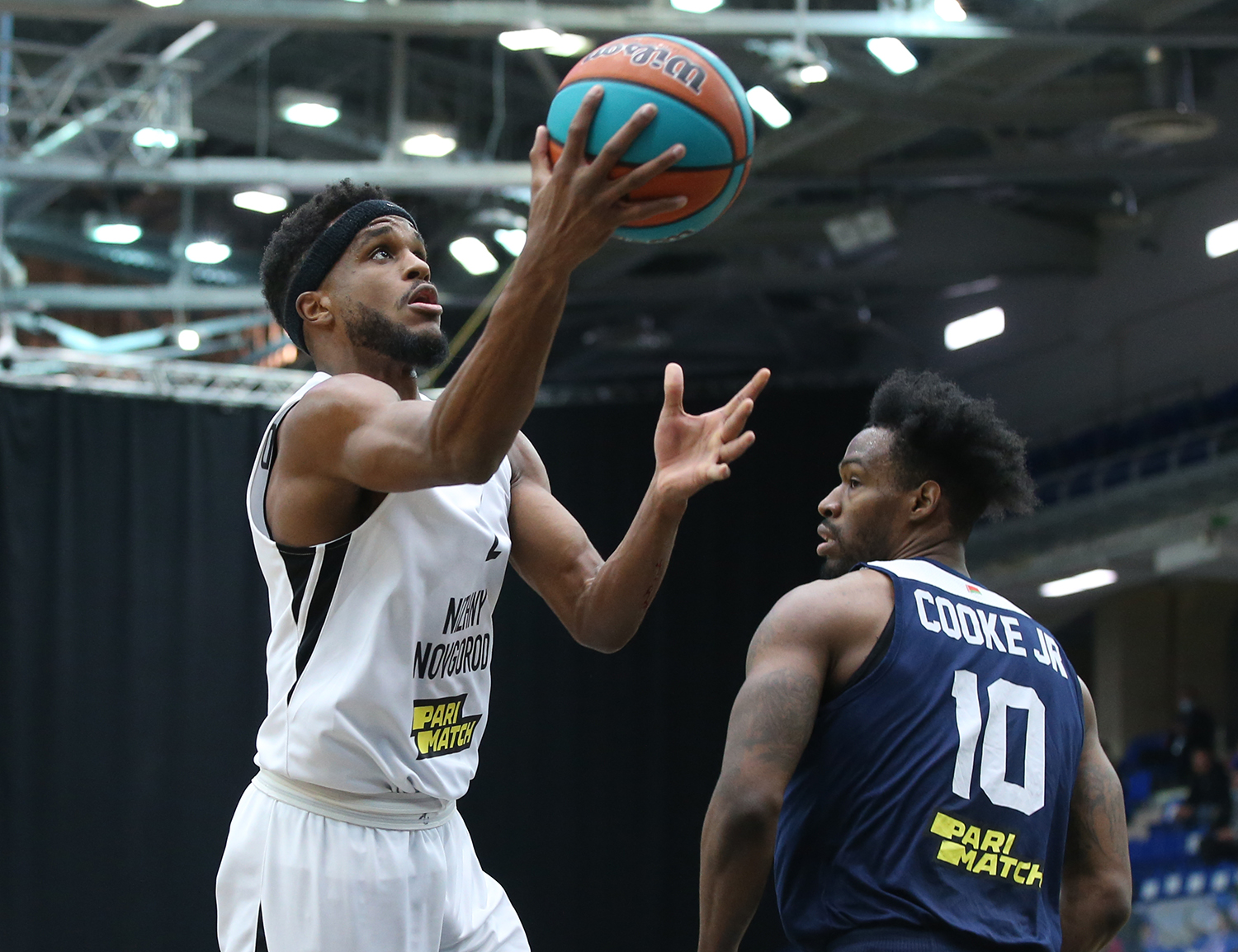 Story
Nizhny Novgorod (9-7) approached the game on the 6th place. Tsmoki-Minsk (2-14) had a six-game losing streak and were the worst team in the League. One of two season victories and the latest at the moment the Belorussians took against Nizhny on January 9.

Nizhny via Vorontsevich and Komolov’s shots started with 8 to 2 run, the first quarter wasn’t high-scoring. The Dragons found their main offensive options Kris Clyburn and Toms Leimanis, who scored all 13 team points in the first quarter – 17:13 in Nizhny’s favor. The second quarter was a bit more spectacular. Nizhny had 8 points in 2 minutes scored by Kasey Shepherd, who hit 2 threes. He was supported by Komolov and Strebkov. The guests scored only 1 point more compared to previous quarter and by the half time the gap was double digit – 27:37.

In the third quarter only Shepherd (12) and Vorontsevich (11) scored for Nizhny but it was enough to make final push. Minsk again scored only 13 points in a quarter while on fire duo were firing from downtown.

The American increased NN’s lead with his makes and the Russian made it 20 points (60:40). There was no intrigue in the last quarter. Nizhny took revenge on Tsmoki for the first round game and settled in the play-off zone.

Hero
Kasey Shepherd. The American was active and useful on both ends of the floor. He became the top scorer scoring 23 points on 7/12 shooting and also became one of two key moment heroes for Nizhny in the third.

Comments
Nizhny Novgorod head coach Zoran Lukic:
– Congratulations to my team on the victory. As I said earlier, it’s hard to prepare for the game when everybody else say you already got this W. Unnecessary pressure. This game we wanted to give some more minutes to low rotation players: firstly, Timofey Gerasimov and Sergey Toropov. It also was about Alex Gavrilovich but he has broken nose and isn’t ready to place. We used Vorontsevich a lot. He is eventually getting into the rhythm but he lacks stamina. He needs some time but unfortunatelly we hold few practices.

Tsmoki-Minsk head coach Rostislav Vergun:
– Congratulations to the opponents for the victory. Nizhny’s signature defense was kept all game long, we couldn’t find open shots. We managed to score only 57 points. It’s extremely little to achieve something. 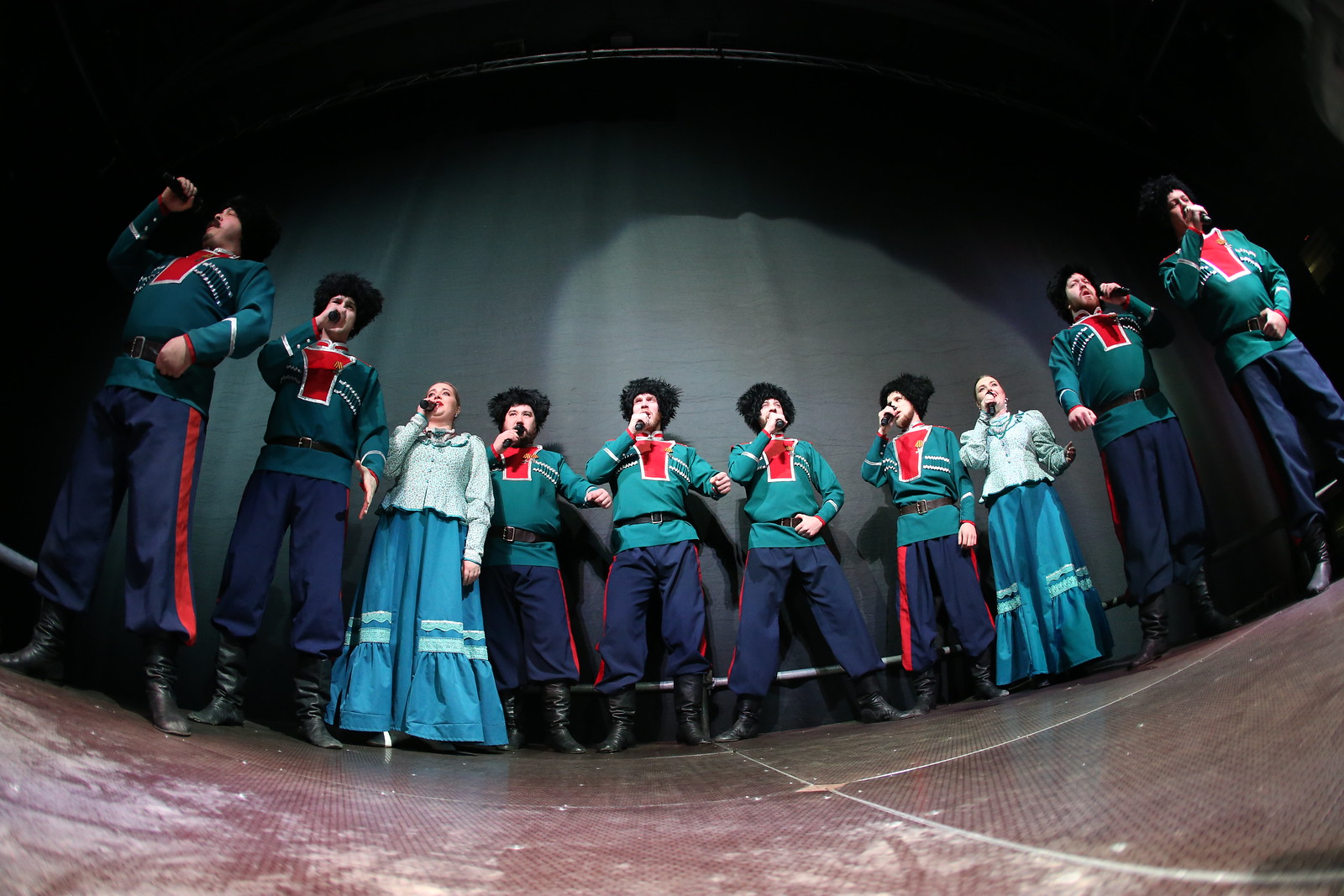