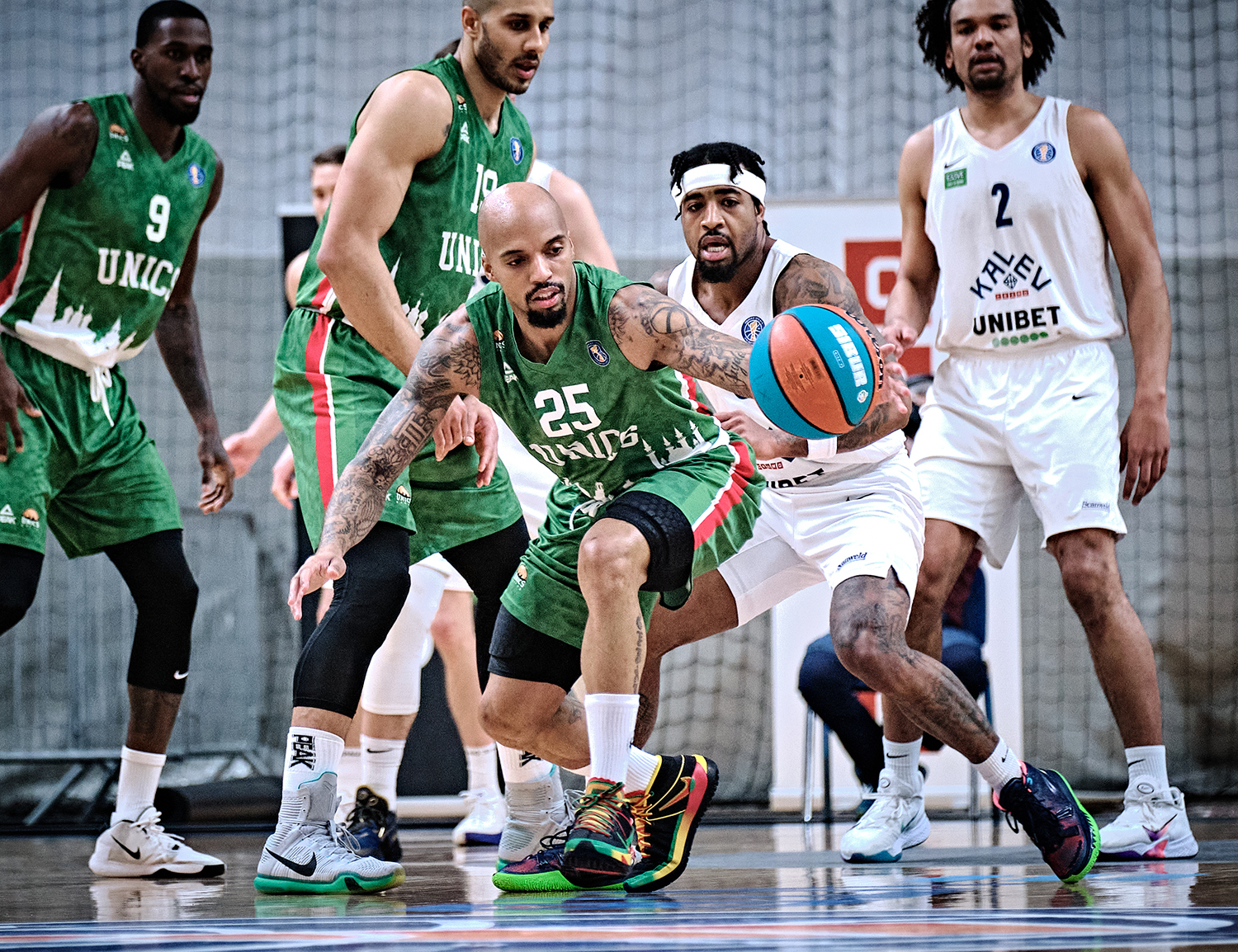 Story
In case of victory UNICS couldn’t outpace Zenit but would have caught them in wins number (15). However, Kalev spent starting minutes confidently beginning with 6:0 run. UNICS via Isaiah Canaan and Jordan Theodore efforts could break hosts’ offensive rhythm, then the game calmed down. The opponents were playing carefully at low pace. The starting quarter ended up with UNICS minimum lead – 16:15.

The second quarter started the same way, the rivals were exchanging points and although Kazan were leading all the time, Kalev were keeping up with them. However, each minute UNICS were gaining the control over the game more and more. Dimitrios Priftis defensive system turned on fully by the middle of the quarter with 22:19 on the scoreboard. With 5 minutes left before the half time Kalev managed to score only one shot, long-range bomb by Janari Joesaar. UNICS offense weren’t high-scoring as well but via Dmitry Uzinskiy and John Brown shots the guests managed to take double digit lead by the half time – 34:22.

The break didn’t influence the game much, UNICS defense were tight. Tallinn leader Marcus Keene couldn’t prove himself, he had an obvious bad game, by the end of the third he had only scored 3 points in 20 minutes. UNICS duo Isaiah Canaan and Dmitry Uzinskiy was on fire.

Hero
Isaiah Canaan. UNICS guard participated in a few key possessions and became the top scorer of the game.

Stat
49 points allowed is the best defensive result of the season.

– UNICS took the game seriously and couldn’t handle with their aggression. We lost the control a bit, we had to think how we move the ball. Sure, if you are facing the team like UNICS you should stay at a high level.

– First of all, I want to thank Kalev. We like to play here because of warm hospitality. I really like the people and the country. We came with respect to Kalev, we know that it is a dangerous team. We took the game seriously. We were very good at defense in the second quarter and were gaining the momentum. 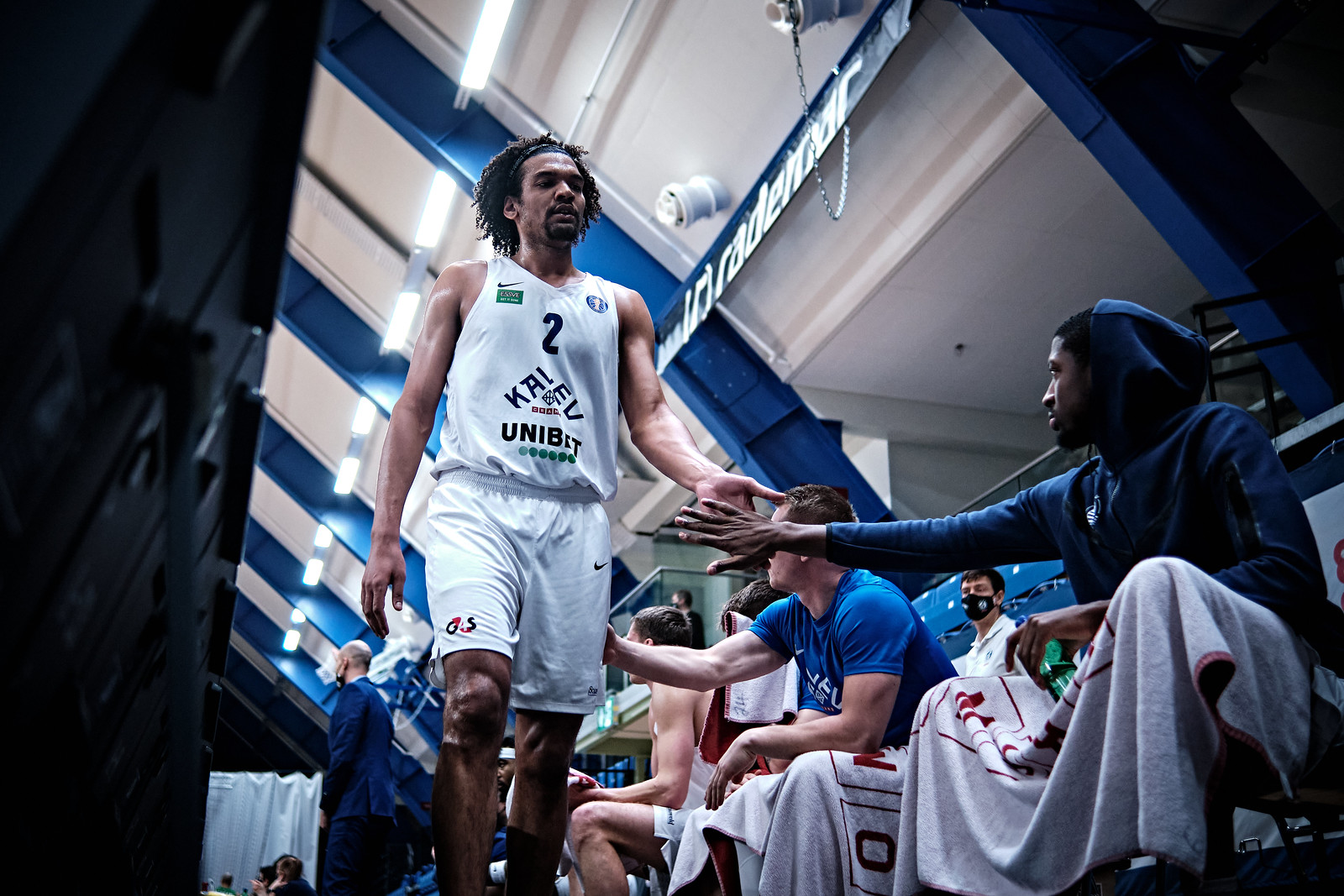