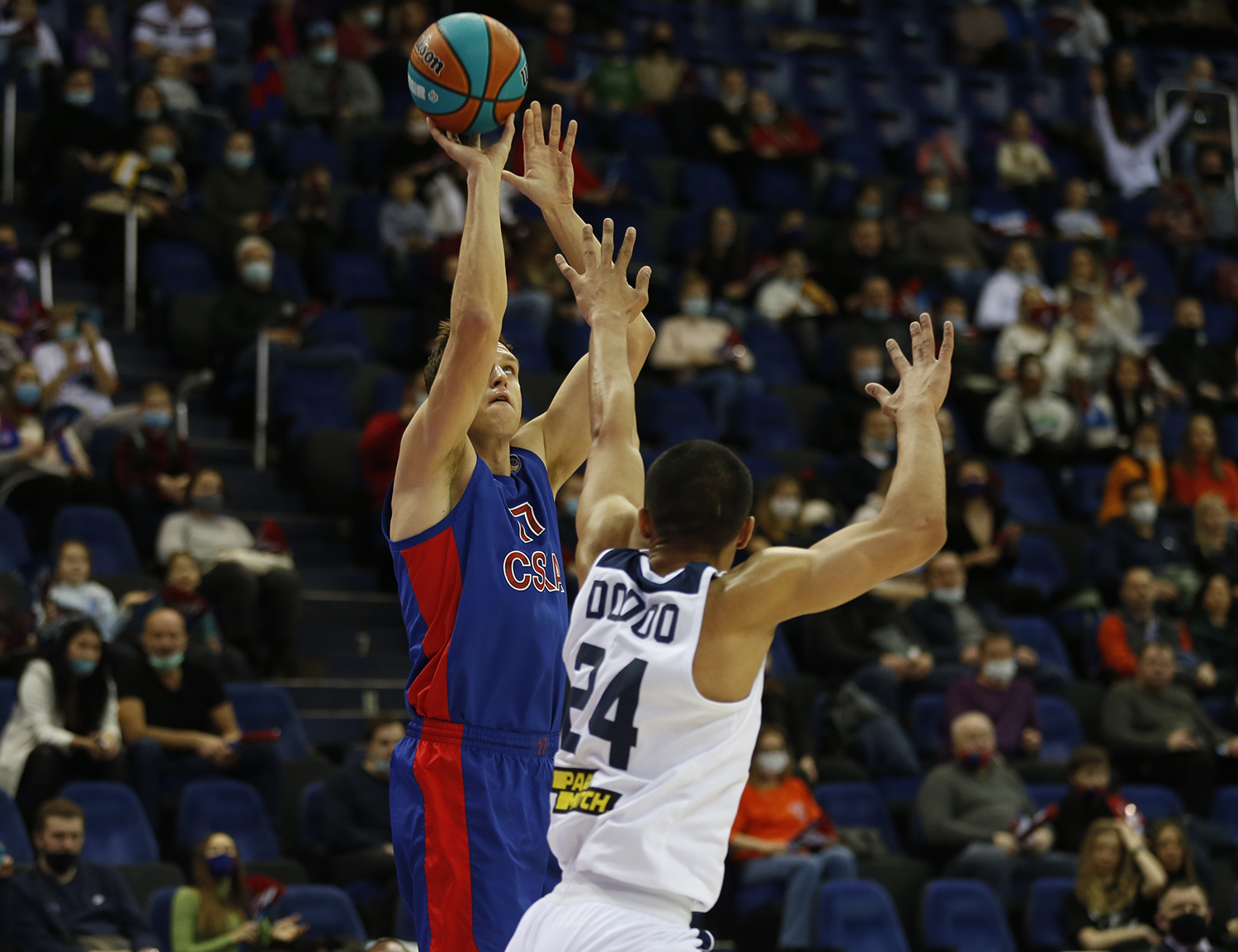 Story
CSKA (11-5) played in the League after a long break: on February 13 CSKA lost to Zenit at home. The game against Tsmoki-Minsk CSKA approached after a big loss to Anadolu Efes in Euroleague (70:100). Minsk (2-13) approached the game at the last spot in standings and after 5-game losing streak.

The Red-Blues showed their approach on the first minutes when Johannes Voigtmann and Daniel Hackett long-range shots and a drive by Darrun Hilliard started 10-0 run. The German and Italian continued to hit threes – 22:6. Daniil Barysevich and Aliaksandr Pustahvar used this weapon and cut the gap by the second quarter, and 6:0 run at the start of the second quarter brought the guests back to the game – 22:27. CSKA answered with drives by Hackett and Hilliard and then debuting for CSKA Gabriel Lundberg showed his signature scoring 8 consecutive points in a row. In the remaining time of the first half the hosts weren’t losing concentration and reached 20-point lead.

Tsmoki-Minsk started the second half with 7:2 run but second comeback was too hard to start. CSKA activated after another Voigtmann three, and then started to storm opponent’s paint. Michael Eric and Joel Bolomboy with supporting cutting guards took enormous lead, fourth quarter was a formality.

CSKA scored 100+ points for the fifth time this season and settled in Top-3.

Stat
21 – Michael Eric efficiency score, he is the best in both teams. In debut game in the League the center scored 12 points, 6 rebounds, 3 assists and 2 blocks in 18 minutes.

Comments
CSKA head coach Dimitris Itoudis:
– Congratulations to the team on the shown approach throughout the game. We played aggressively, especially in defense, it was to base to the successful offense. Congratulations to Tsmoki, they were fighting, I want to thank them for it. One of our goals was to give some rest to some players, help players to recover. We have some serious games up ahead, we’ll be preparing for them.

Tsmoki-Minsk head coach Rostislav Vergun:
– The result is obvious. The strongest wins. It was a good opportunity for us to check our young players at a high level. Thanks to CSKA for true basketball, wish luck in the rest of the season. 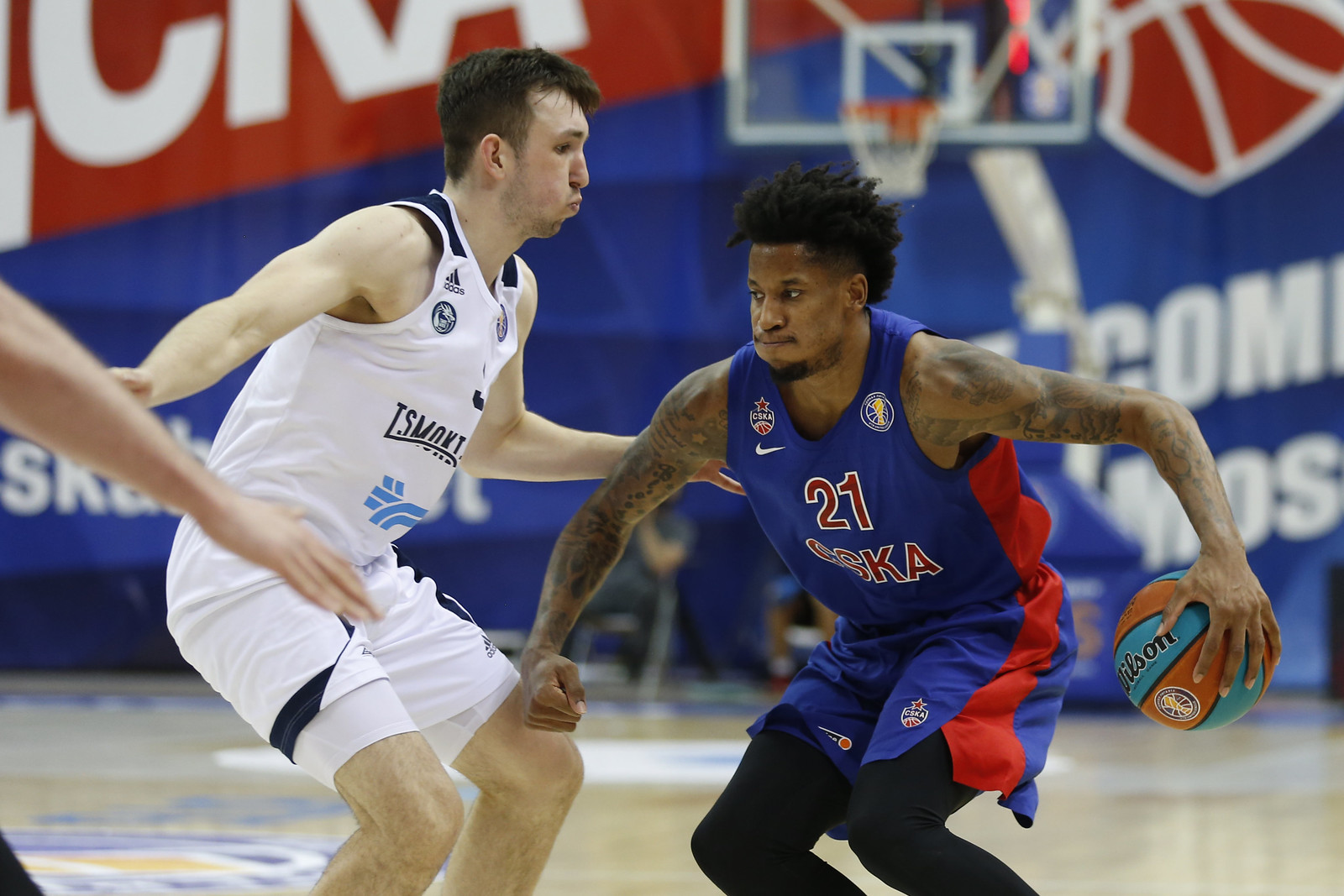