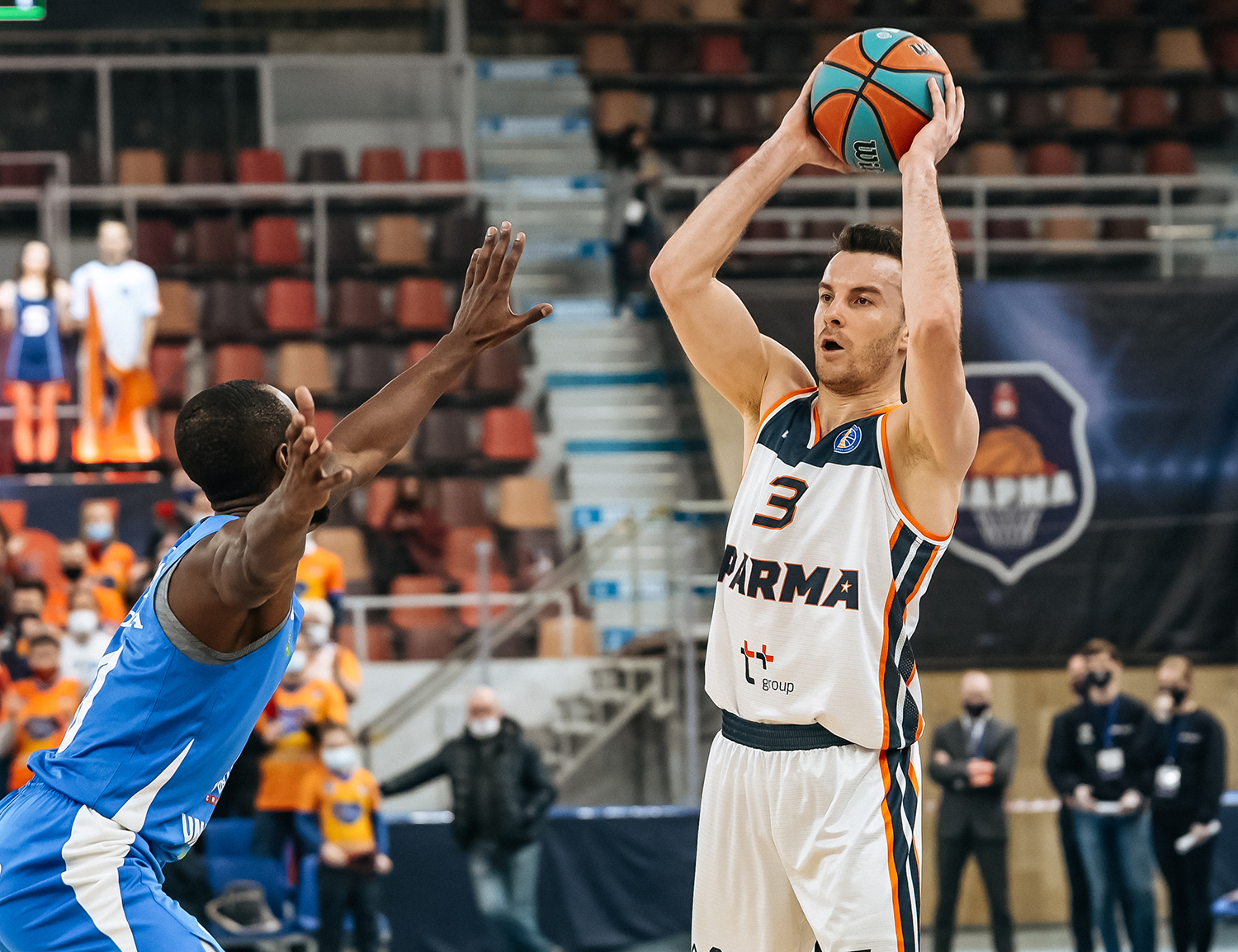 Story
PARMA fight for play-offs actively. The team approached the game with 5-8 record on the 9th spot. Kalev beat CSKA for the first time in history on Sunday and left the last spot – 3-10. The Estonians who took the last quarter in Moscow 39:23 continued it in Perm starting with 14:6 run. But they didn’t manage to develop the success. In the remaining 6 minutes Perm allowed them to score only 6 points and Adas Juskevicius efforts let them take the lead.

In the second quarter PARMA looked even more confident. Maxim Grigoryev threes helped Ural make a little gap that good-looking offensive team managed to keep by the half time – 46:39.

In the third Kalev evened the game and cut the gap. Long-range make and a foul by Gleb Sheiko was important with 4 seconds left in the quarter. 4 points in one possession let PARMA take 6-point lead by the final quarter – 63:57.

Key moment
Via Marcus Keene and Maurice Kemp shots Kalev forced clutch – 72:75 with 2 minutes left. However, the Estonians had no energy for that. Via Juskevicius and Zukauskas efforts PARMA made 5-0 run that became victorious.

Perm get closer to Khimki but they still take 9th place.

Hero
Adas Juskevicius. The guard spent 35 minutes on the court and became the top scorer on winners roster – 19 points. He also had 5 assists and important clutch shot.

Stat
14 – PARMA repeated team’s season-high in made threes in a single game.

Comments
PARMA head coach Kazys Maksvytis:
– I want to congratulate our fans with the victory, they didn’t deserve that home streak that was before. I am satisfied with the team and the spirit we showed. The game was close, the guys really wanted to win. In general, we were controlling the game most of the game. I am happy with the way the team pulled themselves together in the end and snatched the victory.

Kalev head coach Roberts Stelmahers:
– Congratulations to Perm on the win. I think the game was interesting. PARMA are strong team with good roster and head coach. We expected a tough one. Tonight nothing was easy but we will do our homework and will prepare for the next game. 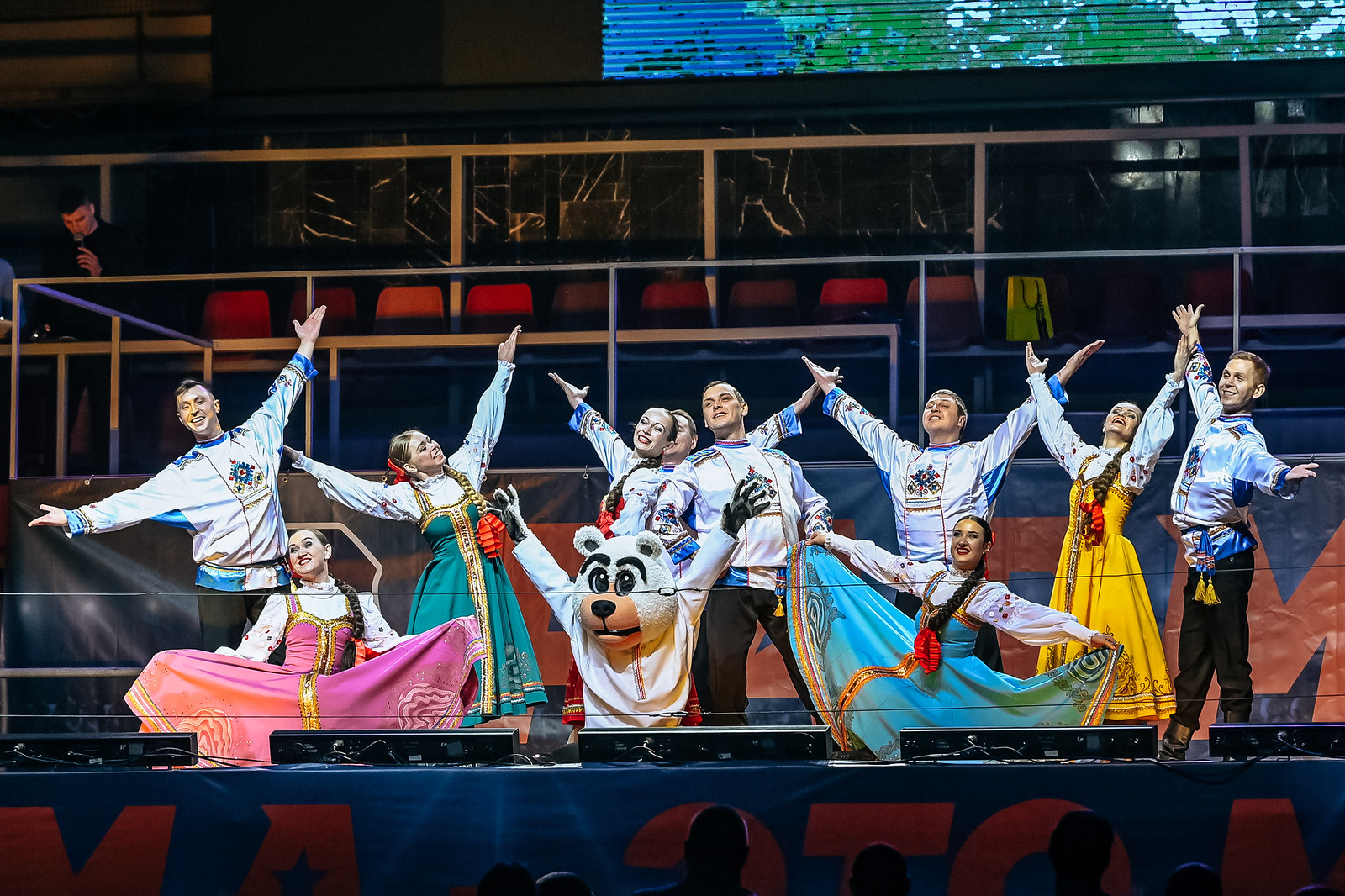