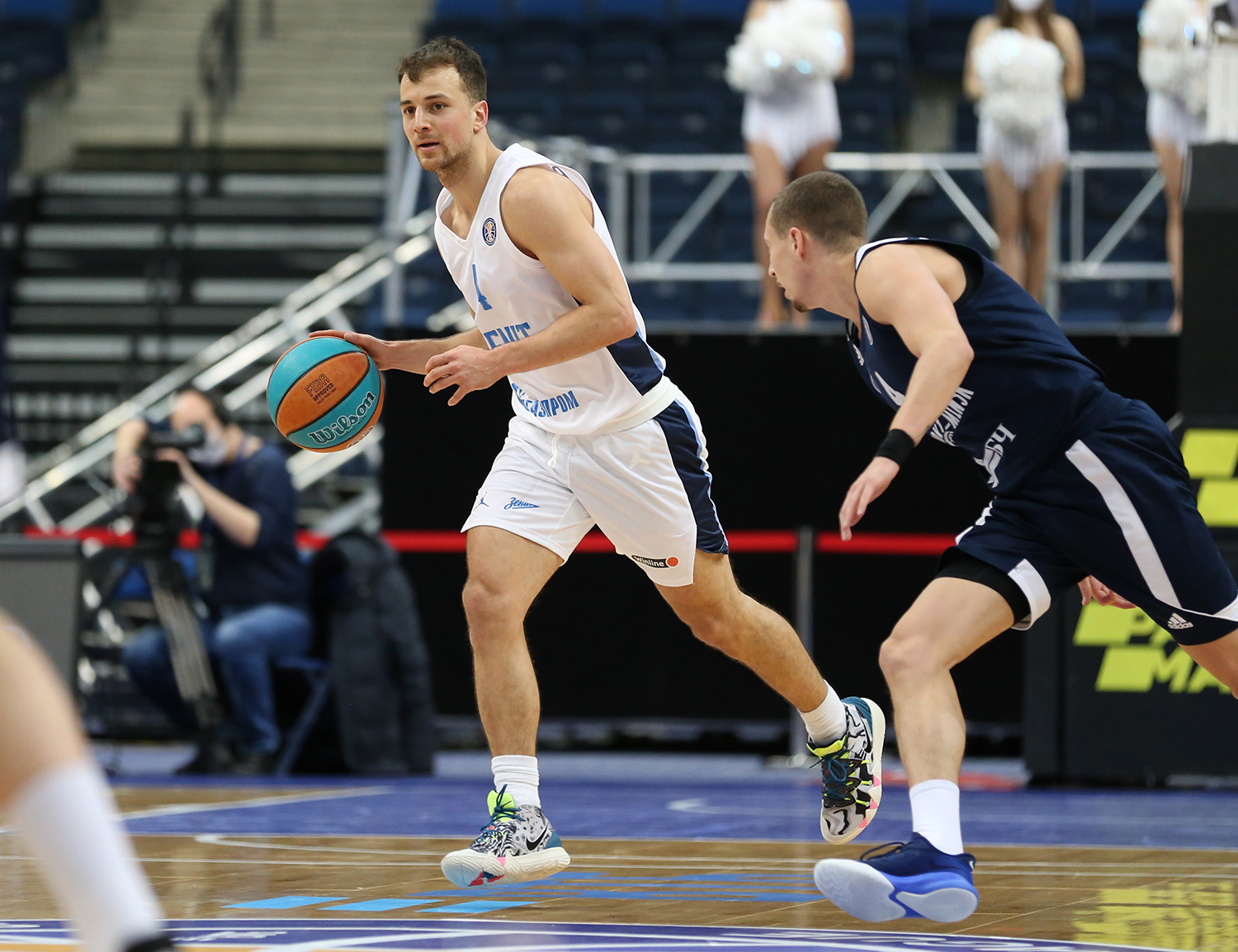 Story
Zenit were front-runners in this matchup. They started to prove it from the very beginning. Will Thomas and Kevin Pangos accurate shots gave the hosts the early lead – 10:2. But Minsk pulled themselves together quickly. Active rotation, Aggressive defense and successful offensive actions by Dzianis Vikentsyeu Yauheni Beliankou started Tsmoki’s comeback. After a 6-point solo by Robert Lowery the hosts even took the lead – 19:18.

Denis Zakharov’s buzzer let Zenit win the first quarter – 20:19. This shot started guests’ run as well. In the second quarter Petersburg turned three-point mode on. Accurate threes and mid-ranges by Denis Zakharov, Billy Baron, Vladislav Trushkin and Andei Zubkov put Russian team forward. Kris Clyburn and Derek Cooke’s efforts weren’t enough to handle with opponent’s shooters. As a result, by the half time Zenit were running away with it – 45:35.

Clyburn tried to start Tsmoki-Minsk comeback in the third. But it is almost impossible to fight with deep roster on oneslelf. Guests had other heroes in the second half. Arturas Gudaitis was dominating, Mateusz Ponitka was active and Billy Baron hit shots, that’s how Zenit saved double-digit lead by the final quarter – 69:55.

Key moment
The start of the third was Clyburn and Baron mini-duel. There were no winner in this duel, but it was more beneficial for guests. Petersburg save the comfortable gap and in the middle of the quarter after Anton Pushkov’s make their lead was 20 points – 84:64. At this point the game was decided. Zenit made it to the 7th consecutive victory.

Comments
Tsmoki-Minsk head coach Rostislav Vergun:
– First of all, I want to apologize to the fans for the 4th quarter. Congratulations to the opponents on the well-deserved victory. Today we saw Zenit signature defense and totally lost the rebound. The only positive thing is only 10 turnovers.

Zenit head coach Xavier Pascual:
– First of all I want to wish Tsmoki luck, they show good basketball throughout the season. As for the game, we were serious from the start of the game offensively and defensively. We had good ball movement, commited a few turnovers, only 9. Yes, we weren’t good from the three-point zone. But we managed to get this important victory in such hard period playing 6 games in 13 days.

Stat
7 – Saint Petersburg team took 7th victory in a row and 14th of the season. 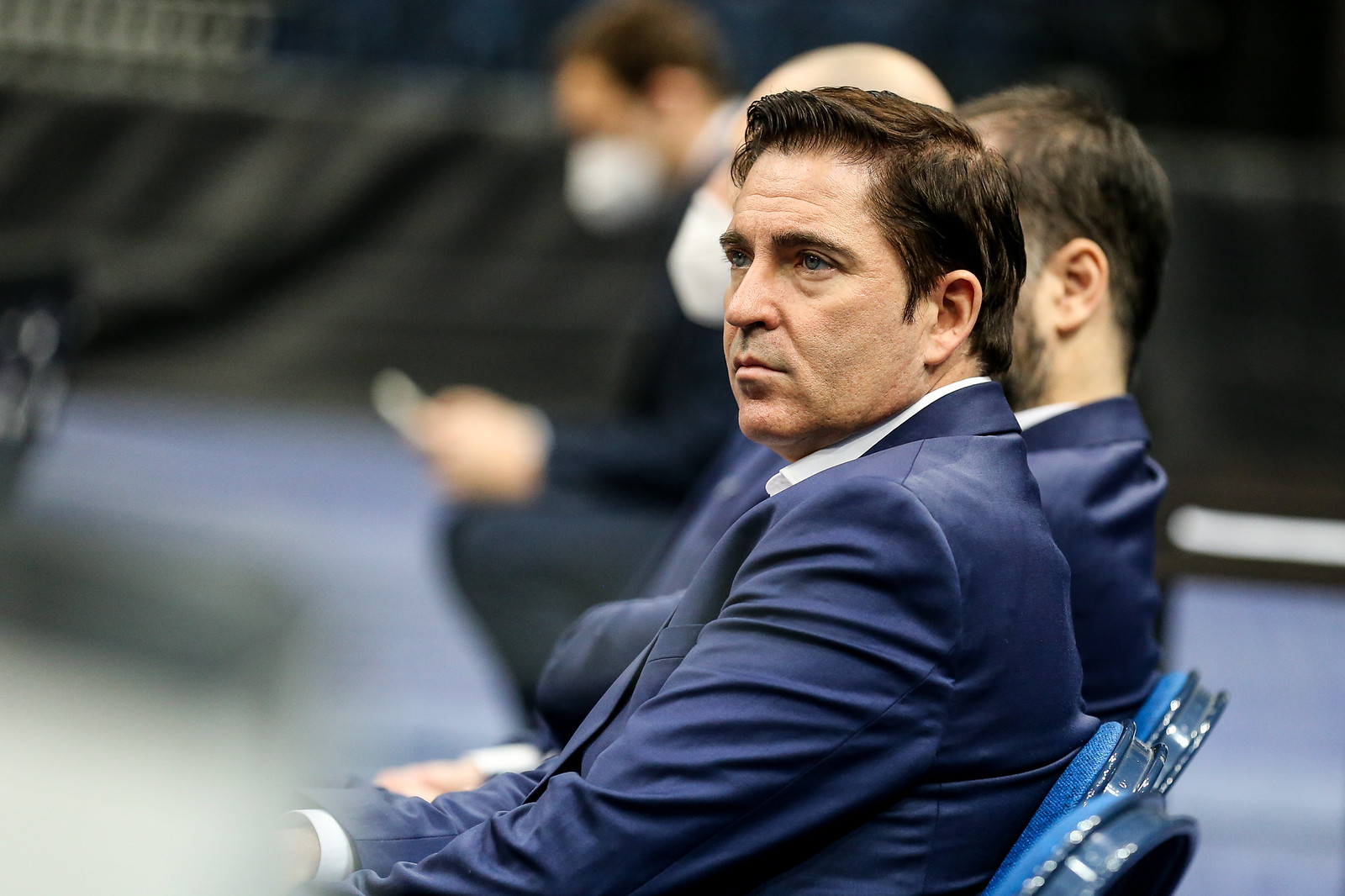