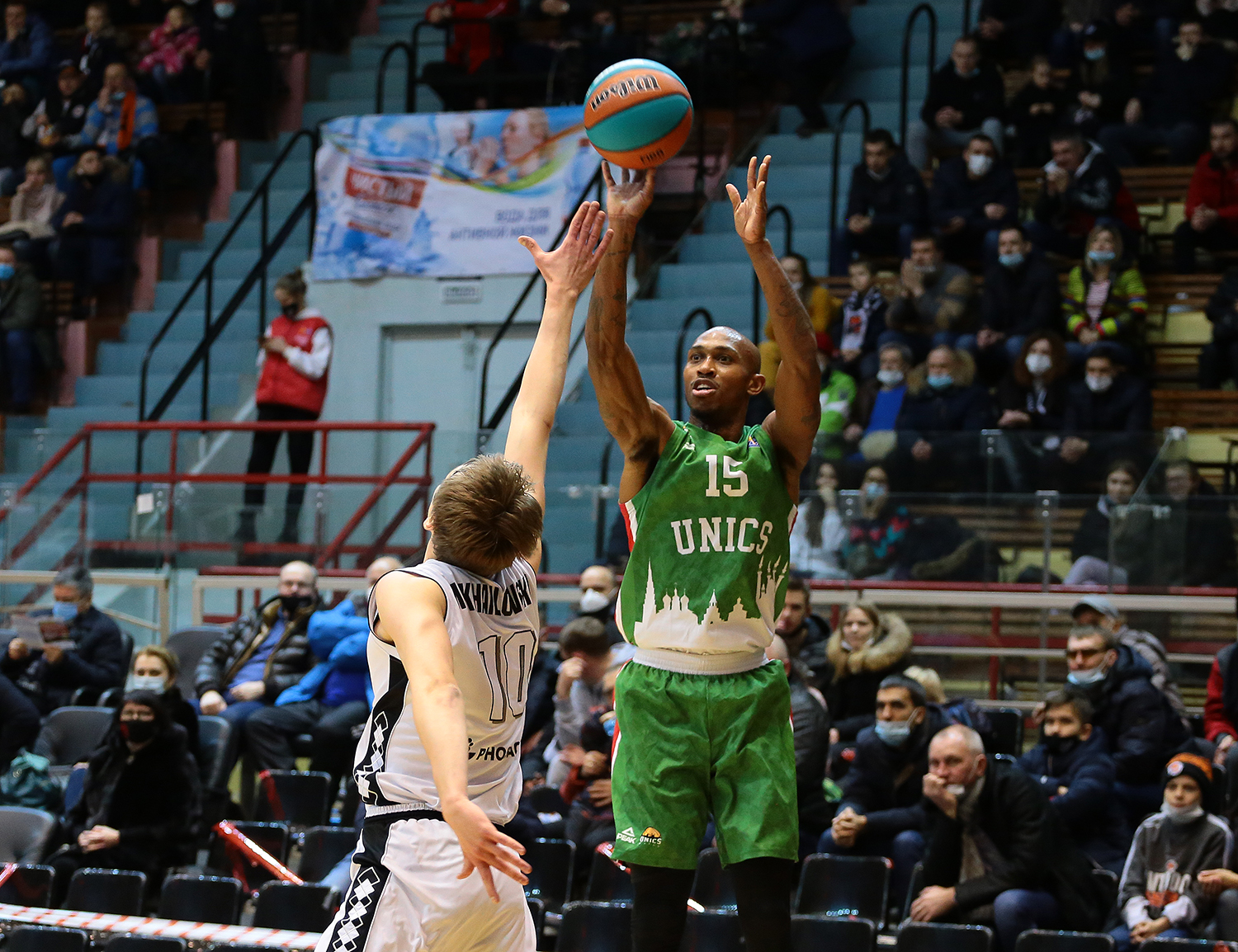 Story
Avtodor fight for play-off zone spot. The team approached the game on the 7th spot with 7-7 record. Hot UNICS (11-4) had 6-game winning streak. In the first quarter Everything was good for Saratov. The hosts drained 5 three-pointers, the game was even and only Jamar Smith and Isaiah Canaan’s threes put Kazan up ahead (27:22).

The second quarter UNICS started with 16:2 run in 2 and a half minutes inspired with Kolesnikov hits. After it the guests continued to increase their lead taking the second quarter 37:16. In the first half UNICS hit 68% of two-pointers, 76 of threes and outclassed the opponent in rebounds and assists as well. By the half time the score was shocking for Avtodor but logical – 68:34.

The third quarter ended up with 23:22 in UNICS favour but in the fourth Avtodor came back. They drew lot of fouls, were aggressive on the other half and started to cut the gap. Starting the run 27:9 Saratov after Gian Clavell steal and fast break drive with 3 minutes left made the differential single digits – 87:96.

Key moment
In the next possession Avtodor almost stole the ball, but Zeljko Sakic who was trying to draw an offensive foul fouled himself. Jordan Theodore stopped UNICS falling with 2 charity stripe shots, then Kazan managed to recover and pass to Jordan Morgan on the open dunk – 100:87. Saratov were fighting till the end but they couldn’t force the clutch.

Hero
Jamar Smith. In 26 minutes UNICS guard set his season-high in points – 29. The American hit 10 from 13 from the field.

Comments
Avtodot head coach Gordie Herbert:
– Congratulations to our opponents on the victory. From my points of view UNICS is the best Russian team together with Zenit. They show amazing basketball. Last 12 minutes of the first half were tough for us. We allowed open threes and lay-ups. I’m upset about the way w played then. But then we showed spirit and will. In the second half we dedicated. We are moving forward and will try to play like we did in the second half.

UNICS head coach Dimitrios Priftis:
– We were expecting a close one because of Avtodor signings – Diallo and Ristic. It seems like they are useful. They have incredible backcourt. We respect Avtodor and were approaching the game serious. We spent perfect first half. In the second it wasn’t that serious, weren’t focused at defense. Last Avtodor quarter was like an All-Star Game, they were unstoppable. They were aggressive and cut the gap. However, we won and we are continuing our winning streak. 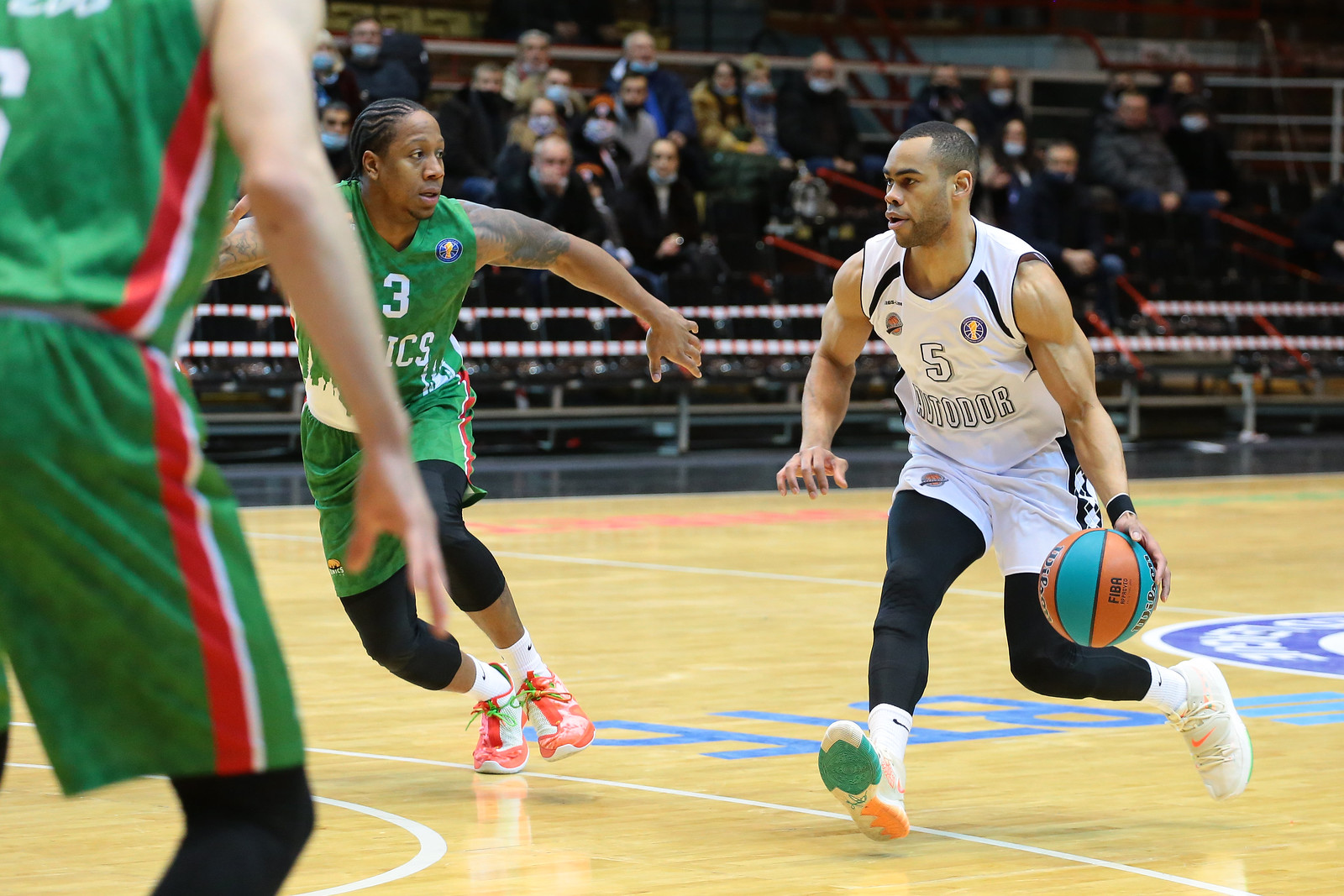