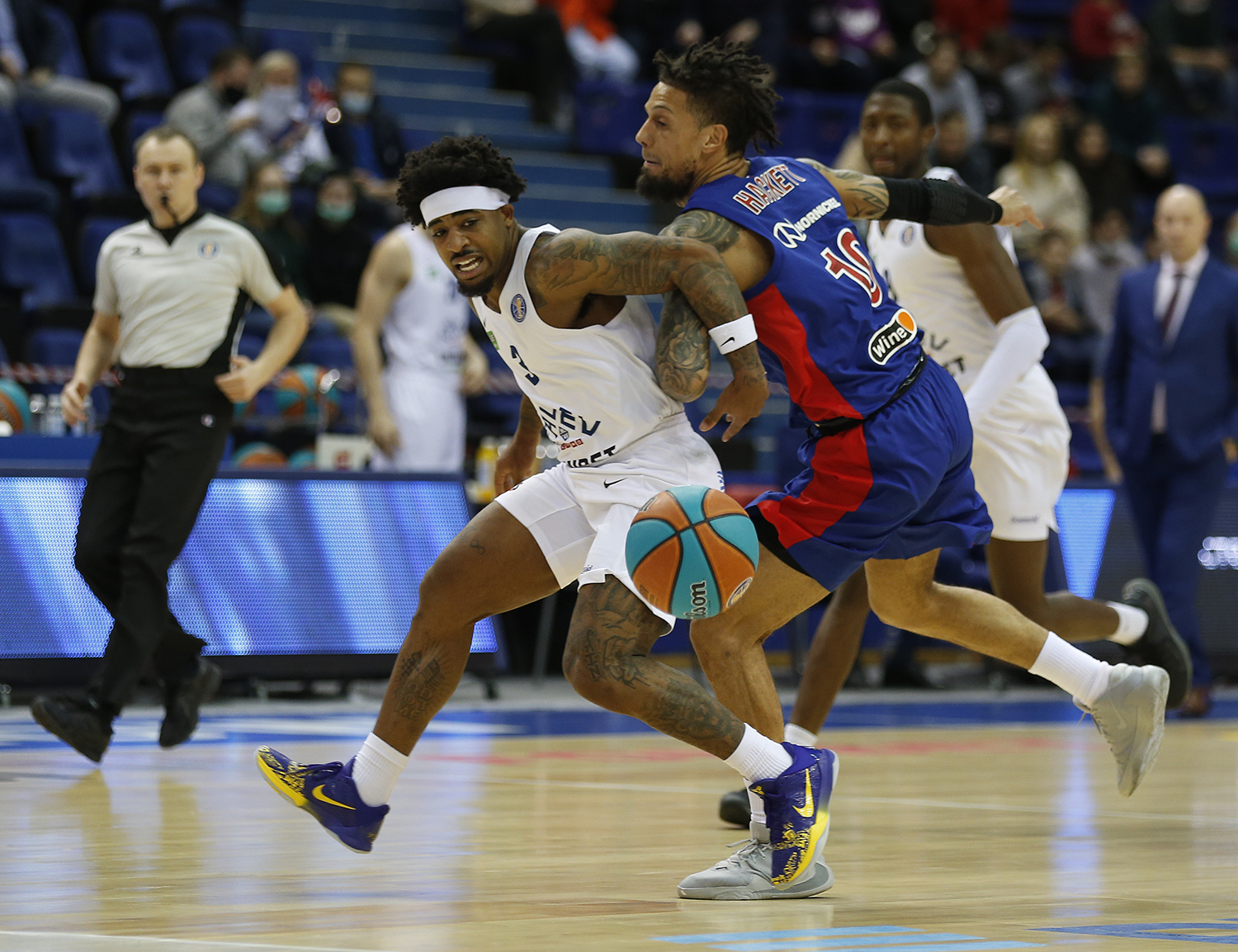 Story
CSKA started strong and by the of the first quarter gained double digit lead. However, Kalev managed to hold hosts’ starting run. Two threes by Marcus Keene, hosts’ run 8-2 and Kalev’s gap was 4 points. In the beginning of the second quarter Marcus Keene and Maurice Kemp made another run and Tallinn evened the score. CSKA had to start it from the beginning, Darrun Hilliard shined again as in the first quarter. He was drawing fouls times and times again hitting free throws and started 10:0 run.

CSKA’s lead was growing hard and at some point it reached 13 points. However, Kalev found a way to answer and by the half time CSKA were up ahead, 48:41. The guests started the second half actively and reduced the gap to one point – 51:50 after another Janari Joesaar three. Nevertheless, CSKA were hitting the shots properly, Darrun Hilliard and Daniel Hackett scored scored 15 consecutive points via long-range shots. Mike James was hot off the bench and by the final quarter the hosts led 79:68.

Hero
Marcus Keene. It’s fair to call heroes trio Keene-Kemp-Joesaar but it was Kalev guard that led the team’s offense scoring 26 points, 6 rebounds and 8 assists. Even CSKA’s season-high in scoring by Hilliard (38 points) didn’t help them avoid the defeat.

Stat
107 points – Kalev season-high in scoring. For CSKA it is season-low, CSKA allowed more than 100 points for the first time this season.

Comments
CSKA head coach Dimitris Itoudis:
– Congratulations to Kalev. We had our moments but we are definitely fatigued. We gained double digit lead a few times: 14 points was the biggest but we also led 12 and 10, 11 a few times. The opponents were good at offense, had easy shots and managed to win. In the second and third quarters we play bad in recent games as we are fatigued. We are definitely having one of the toughest months but we have to fight, to believe, especially when the injured players will recover.

Kalev head coach Roberts Stelmahers:
– What can be said when we beat CSKA? I want to thank my players, they were fighting for every inch on the court from the beginning till the end. It will be a serious step forward for some players, they can achieve more. I am happy for them. It is a big day for me, for them as well. 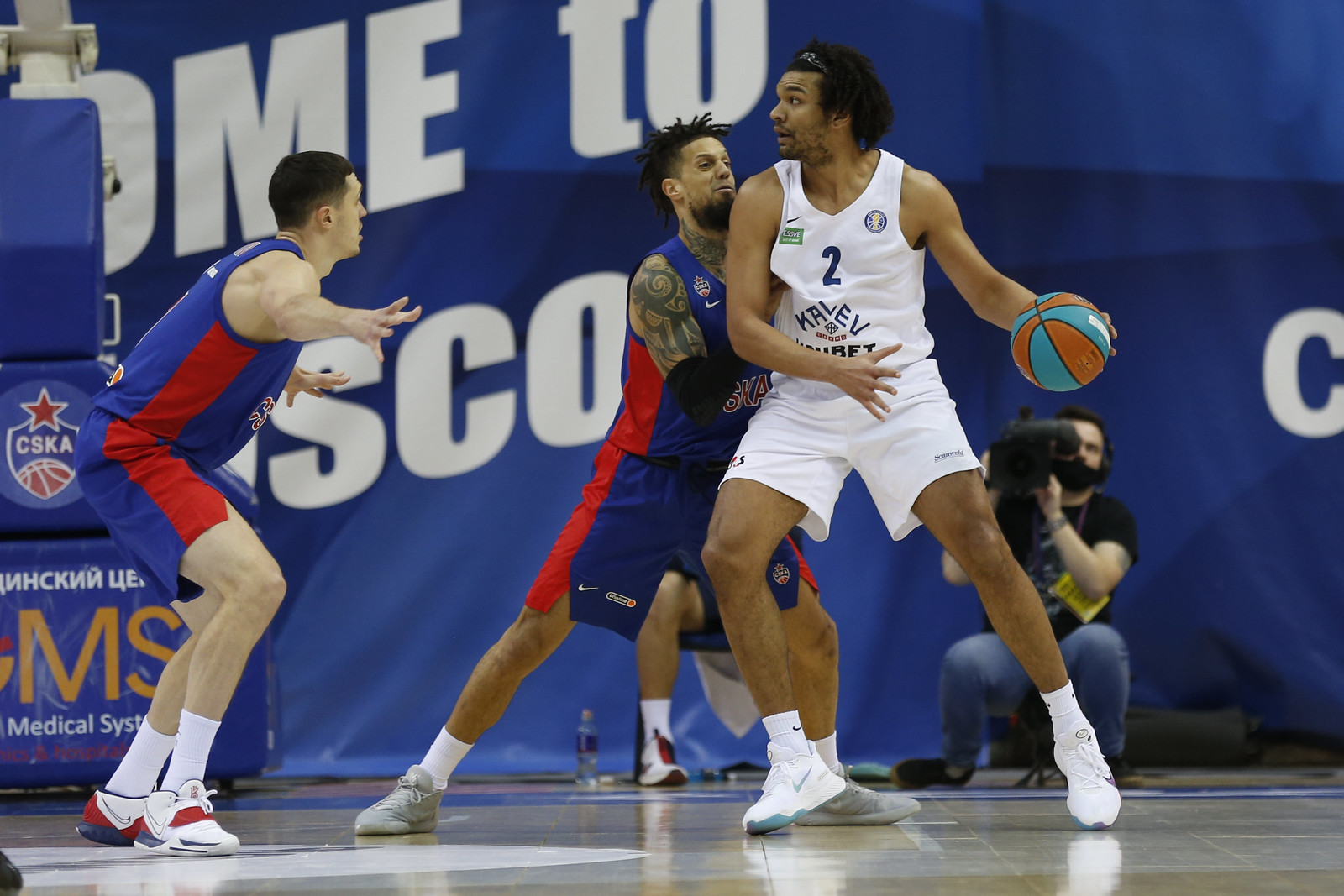