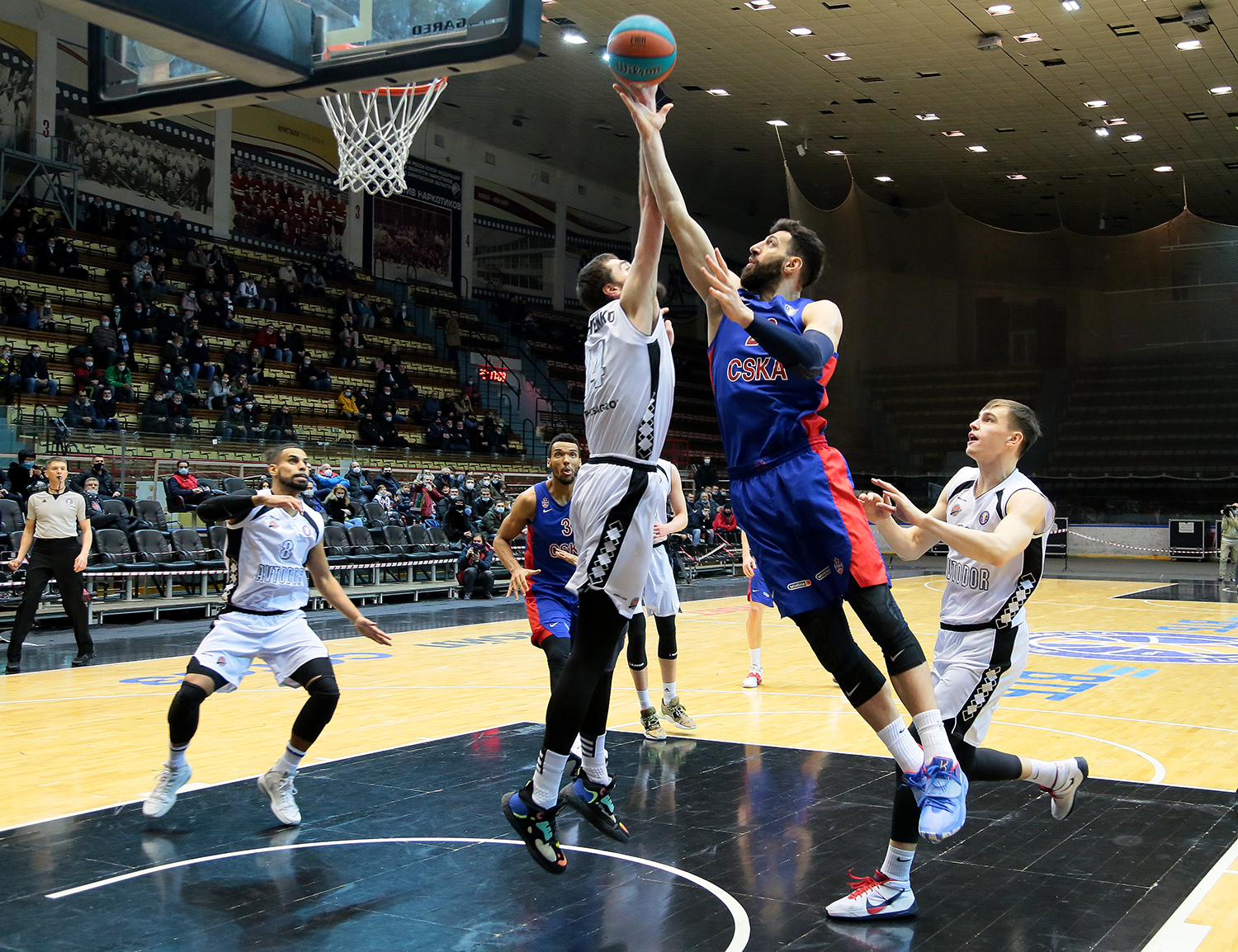 Story
Avtodor suffered 2 big defeats in January and didn’t want to make it three. Saratov started aggressively and led 7:2. However, Alexander Khomenko proved himself in CSKA who was a starter for the first time, he scored first 5 team points. Then, another Russian Ivan Ukhov brought the lead to CSKA with a long-range shot. The Rev-Blues were controlling the game and by the end of the quarter made a 10:2 run. Anyway, the differential wasn’t devastating – 27:20.

The second quarter was CSKA’s domiantion time. Joel Bolomboy, Janis Strelnieks and Semen Antonov started to fire from downtown and quickly gained a double digit lead. Nikita Mikhailovskii and Nate Mason tried to get Saratov back to the game but CSKA already caught the rythm. Tornike Shengelia and Joel Bolomboy were especially hot in second quarter. The second quarter was taken by the guests, they scored almost twice more points – 32:17, after the first half the gap was 22 points – 59:37.

However, Saratov weren’t giving up. Nate Mason showed his dedication scoring 13 points in the quarter. Nevertheless, it wasn’t enough to compete. Avtodor got the closest in the beginning of the quarter, after Gian Clavell’s make they were trailing by just 12 (74:62). But CSKA had a solution. Playing with two “towers”, Johannes Voigtmann and Nikola Milutinov CSKA were controlling both their and opponent’s paints not letting Avtodor force the clutch. The Red-Blues take 6th consecutive victory, and Saratov still can’t beat contender teams.

Alexander Khomenko should be noted too, he set a new career-high – 14 points.

Comments
Avtodor head coach Gordie Herbert:
– We started pretty well in the first three or four minutes. After that we just allowed them too many easy baskets, uncontested three-point shots, lay-ups. The second half was much better for us. We started to play much better basketball, our intensity and fight got much better. But it’s very difficult to dig ourselves at home when you down at home by 20 playing with such good team like CSKA. The rebounds hurted us tonight. We coudn’t control our defensive rebounds. Generally, I liked the way we played the second half that we need to take it for the whole 40 minutes.

CSKA head coach Dimitris Itoudis:
– Congratulations to my team, we were serious from the beginning until the end. Avtodor traditionally is putting pressure against us here but today we dominated. We used a lot of different lineups today, it makes me happy. And we were concentrated. 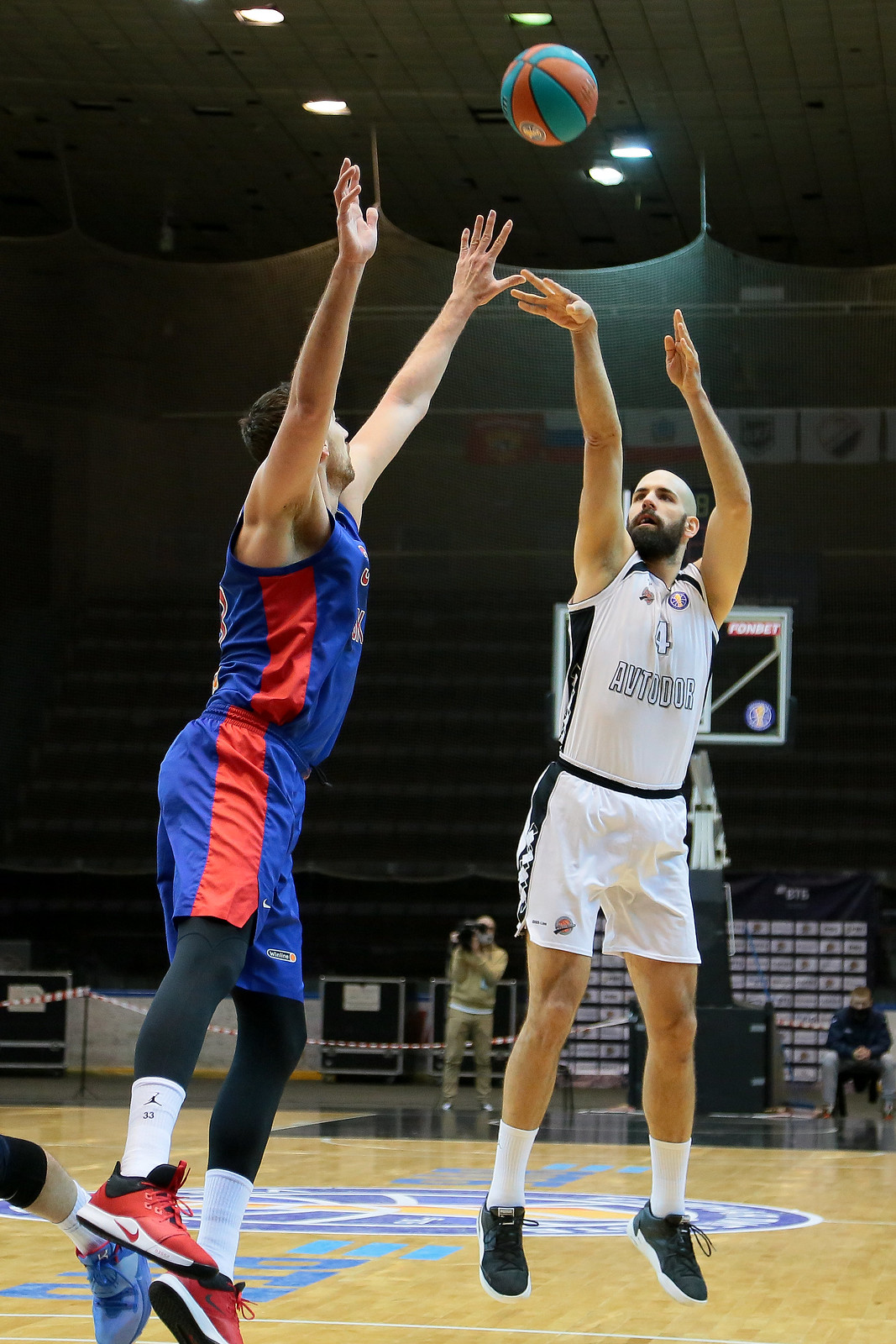