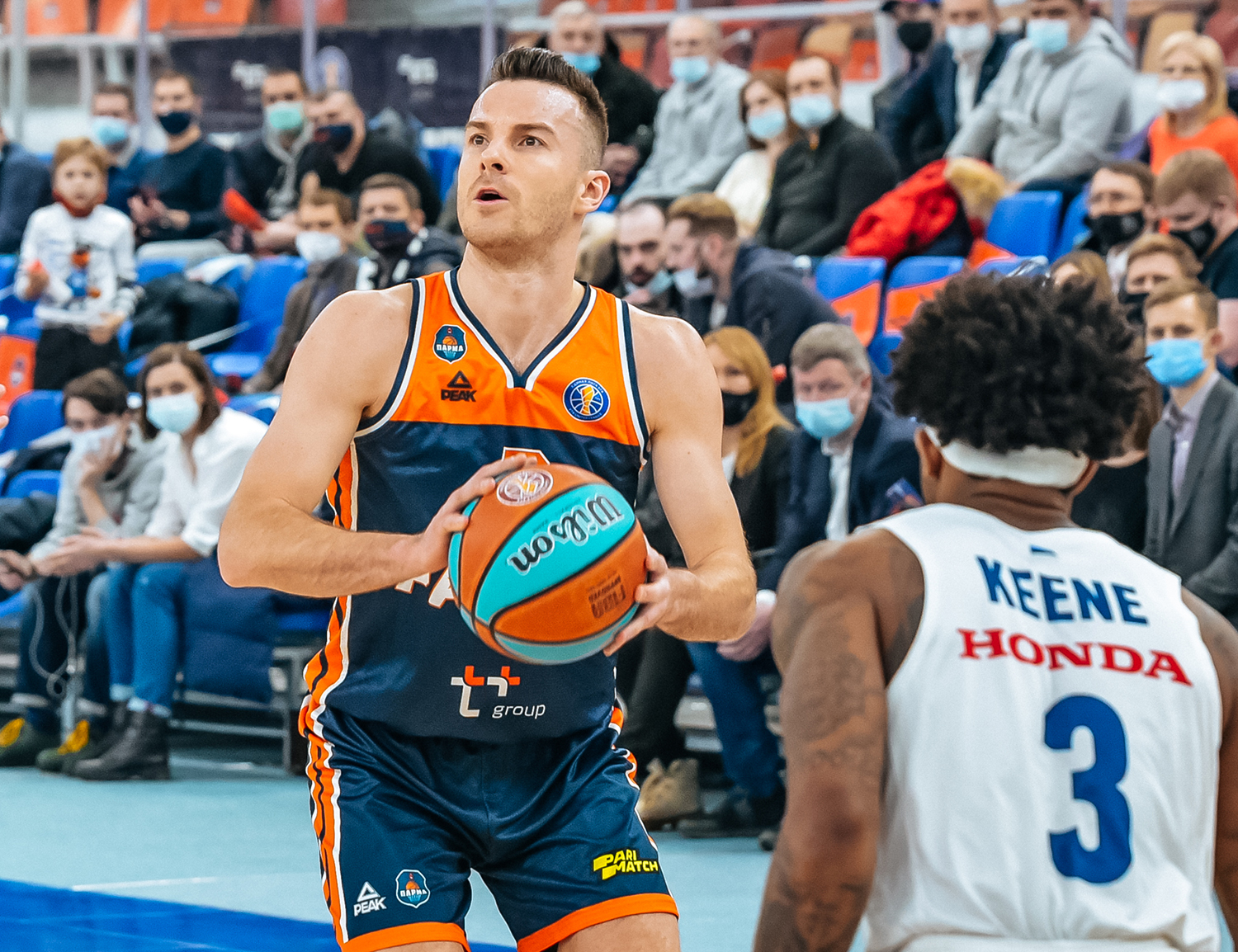 Story
The teams agreed to hold Kalev home game in Perm. Their last game was only 3 days before. Kazys Maksvytis squad won back then. In the end PARMA made the victory – 80:72. Tonight all VTB League fans were expecting tight game.

The beginning of the game met the expectations. Both teams were shooting threes. In the first quarter teams hit 9 threes combined. At some point Kregor Hermet and Janis Kaufmanis efforts (14 points combined) let Kalev make the run. As a result the Estonians finished the first quarter with 8-point lead – 26:18.

In the second quarter the teams set more isolations in the offense. Formal hosts looked better. Kalev were led by red-hot Marcus Keene. In 10 minutes the American scored 10 points. Due to this by the half time the Estonians almost doubled their lead. It reached 15 points – 47:32.

The third quarter was won by Perm. They started it with 14:0 run. The Estonians scored their first points of the quarter only when their lead was cut – 50:46. it didn’t save Kalev from falling. By the end of the quarter PARMA were up ahead – 61:58.

Key moment
Ural sharp shooters started the fourth. Maxim Grigoryev (twice) and Eigirdas Zukauskas hit 3 threes and PARMA lead turned double digits – 70:58. The Estonians tried to come back and cut the gap twice – 64:70. At this point Kalev ran out of gas. Adas Juskevicius scored 5 consecutive points and brought the formal guests lead back – 75:64. After it PARMA made it to the confident victory.
Via this win Perm outpaced Avtodor in standings and got back to top-8.

Hero
Adas Juskevicius led PARMA offense. The Lithuanian showed perfect accuracy in threes (5 from 5) and free throws (9 from 9). The guard became the top scorer (24 points) and the most efficient (25) player on winners roster.

Comments
Kalev head coach Roberts Stelmahers:
– Tonight we spent 2 different halves. We were controlling in the first, played with energy and dedication but in the second, you saw it yourselves. We allowed 30 points, lost the rhythm, were struggling and played bad.

PARMA head coach Kazys Maksvytis:
– I want to congratulate my team and Perm fans on the victory! We got some good emotions. I didn’t like the first half of the game, we played without dedication and weren’t controlling the game. In the seconds half we saw good old PARMA! I hope we will continue this way and will fight for the play-off spot and the better spots. 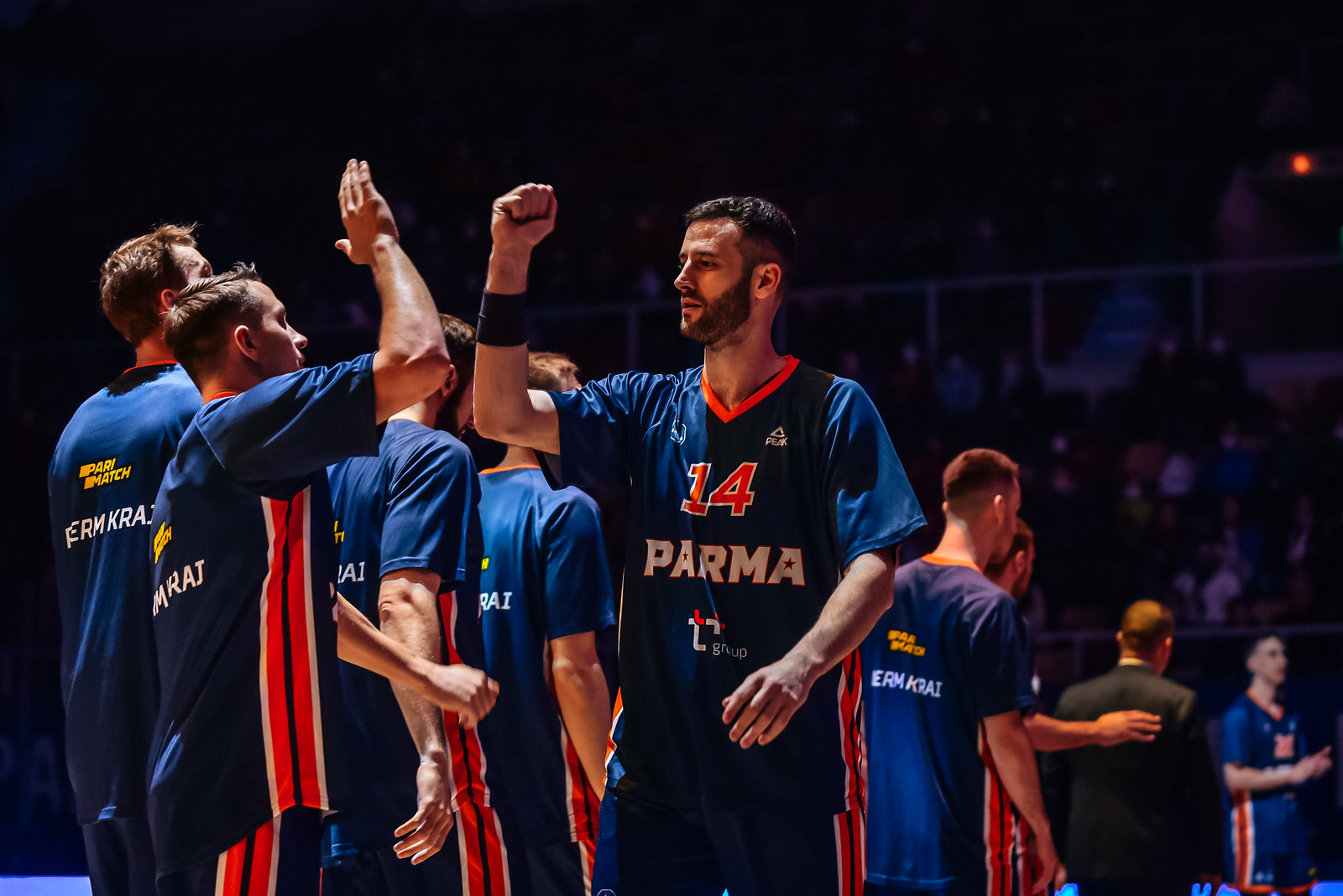