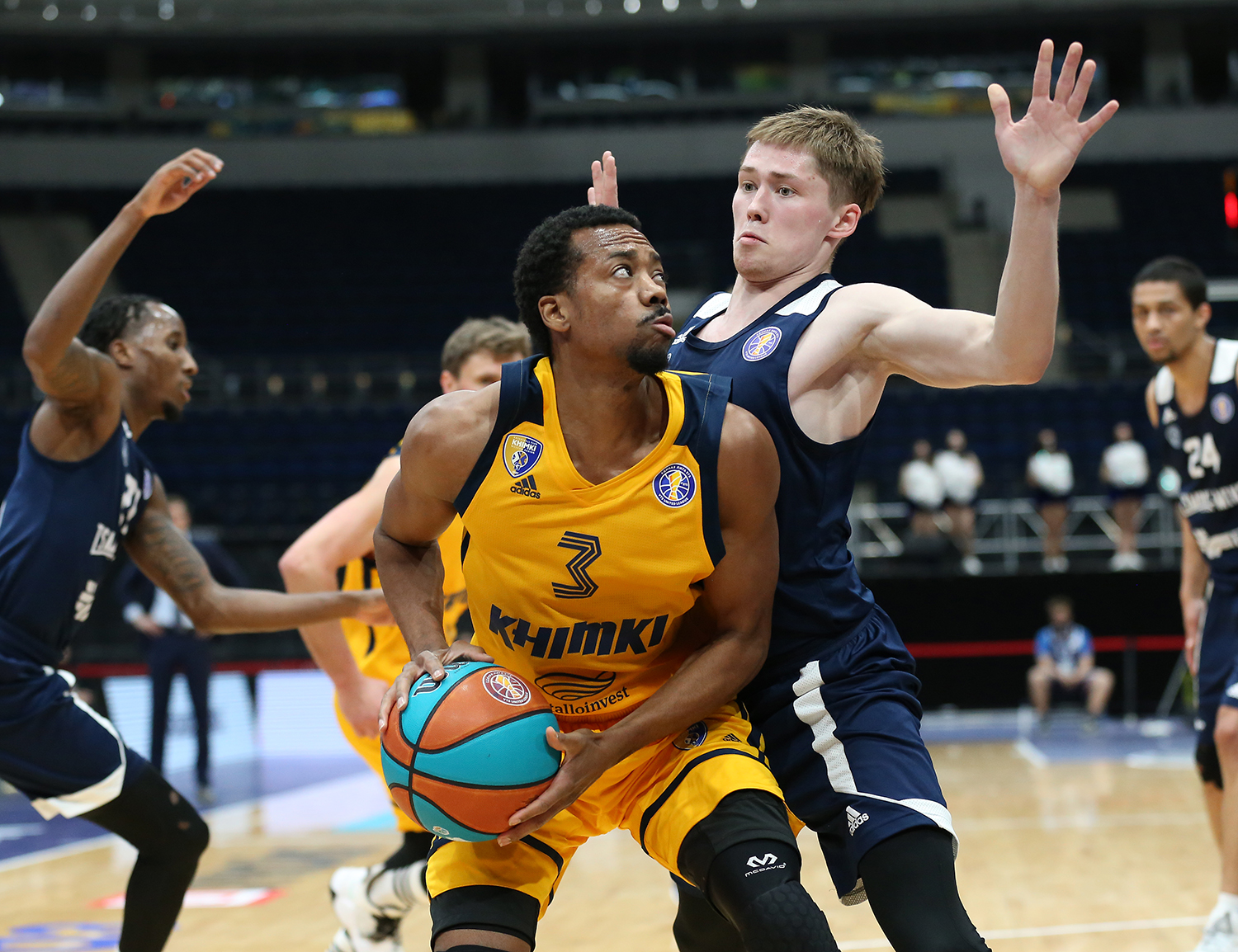 Story
Tsmoki-Minsk (2-20) approached the last home game with 12-game losing streak. Khimki (11-11) lost twice in a row, but if they win in Minsk and beat Avtodor, and Zielona Gora lose, they take 6th place.

The teams started the game carefully, after 7 minutes there were 6:6 on the scoreboard. The second quarter was more spectacular. The teams started shootout from beyond the arc, and by the half time Khimki made 14:6 run and took significant lead via Viacheslav Zaitcev and Errick McCollum’s efforts – 37:30 after two quarters of play.

In the second half Zaitcev was supported by Timofey Mozgov, who hit his first career three-pointer in the League.

One more three, this time by Sergey Klyuev, on the last minute of the third helped Khimki take double digit lead by the final quarter (56:45).

Key moment
Khimki were keeping comfortable lead for the majority of the final quarter. With 3 minutes left the score was 69:59 in Khimki’s favor, but then the guests made crucial run. Sergey Monia and McCollum hit 3 threes and decided the game. Khimki still fight for a higher seed in standings.

Hero
Viacheslav Zaitcev. The Russian proved himself on both end of the floor: 18 points (8/11 from the field), 11 rebounds, 4 assists, 2 steals and 2 blocks.

Stat
32 – number of efficiency points scored by Zaitcev. This is his League’s career-high.

Comments
Tsmoki-Minsk head coach Rostislav Vergun:
– There’s no surprise that basketball is about to hit the basket with the ball. If we shoot 35% from the field and 25% of threes, it’s horribly low.

Khimki head coach Andrey Maltsev:
– This was our last away game in the VTB League season. We have one more home game against Avtodor. I’m glad we held this postponed game. Sometimes, I was satisfied with our game. We wanted to allow less than 65 points, the goal was achieved. Young guys had their minutes, we are satisfied with our visit to Minsk. 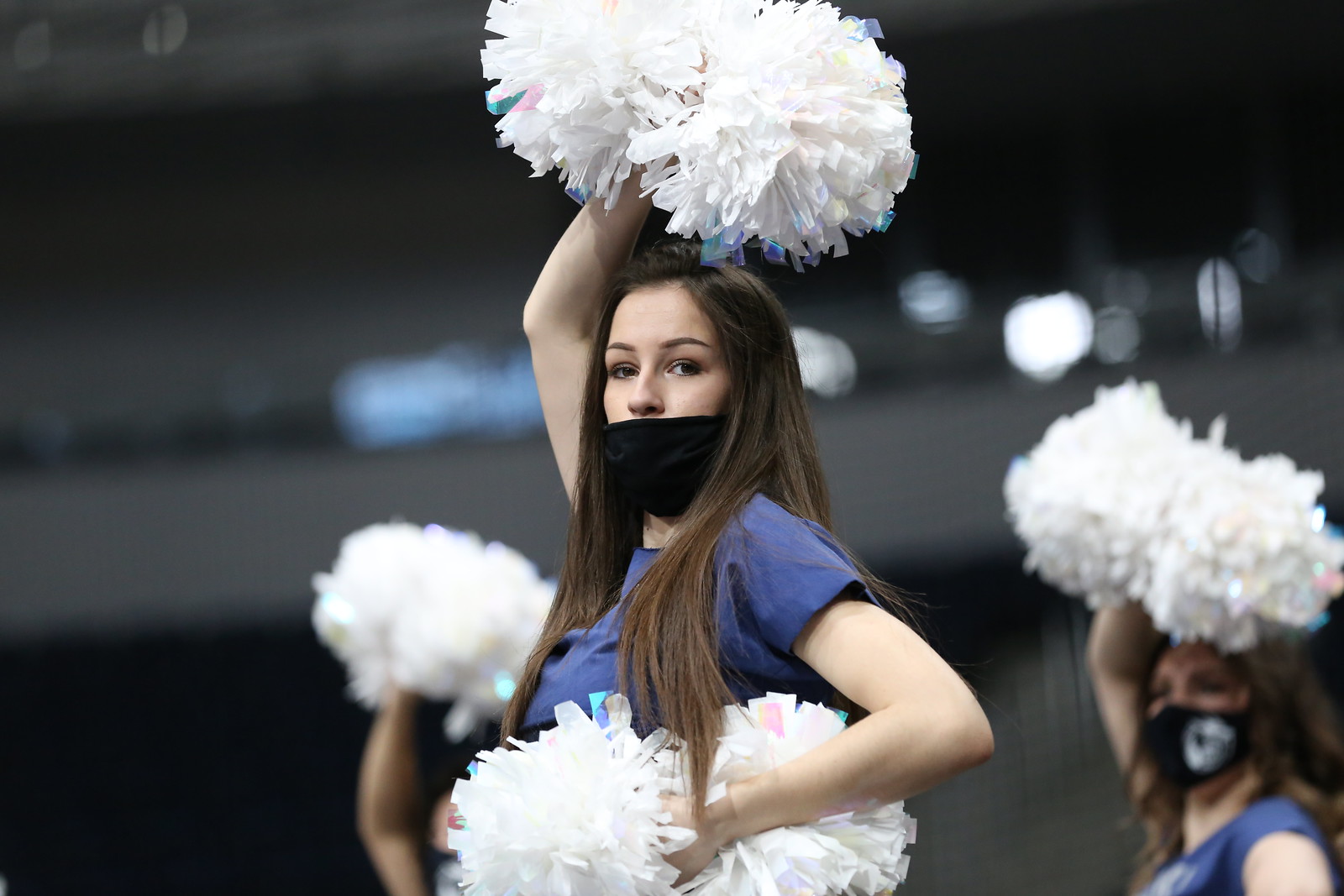