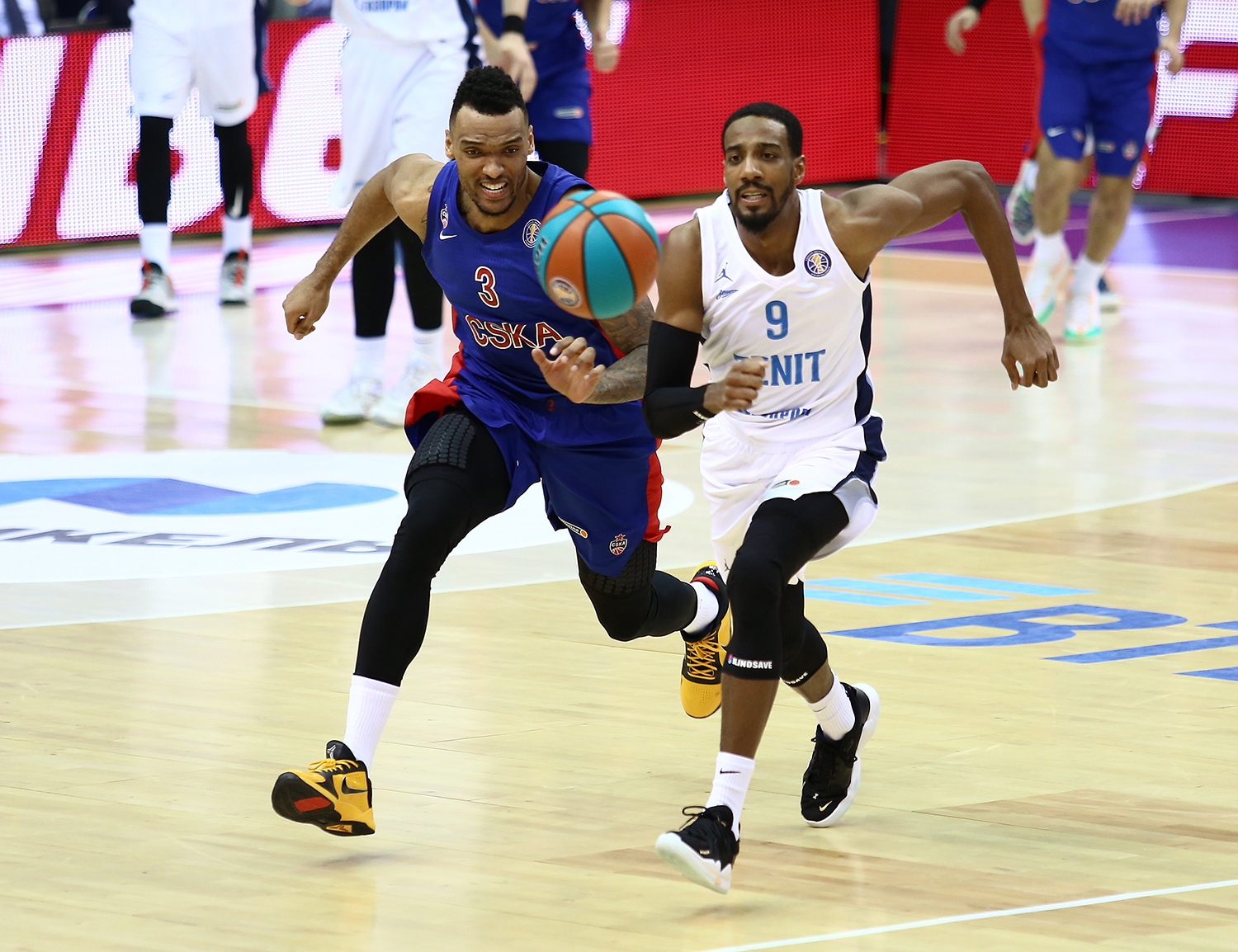 Story
CSKA (11-4) approached one of the most important games of the season with roster problems. Nikola Milutinov, Tornike Shengelia, Andrei Lopatin and Ivan Ukhov haven’t played due to injuries, Mike James is off for personal reasons. Zenit (14-2) came to Moscow as standings leader but after the defeat from UNICS in Kazan. In the first quarter almost each possession was a lead change, after the first quarter the score was 22:19 in guests’ favor.

The second quarter was all about Zenit defense. Petersburg allowed only 3 field goals and 10 points. Moscow couldn’t find it’s leader. Unlike Zenit had them: Arturas Gudaitis was dominating the CSKA paint, Austin Hollins was the leading scorer with 13 points and Kevin Pangos was managing the game. Petersburg gained a double digit lead by the half time 39:29.

After the big break CSKA hadn’t allowed points in 3,5 minutes and started with 9:2 run. Moscow were close to even the score all quarter long but Zenit showed their spirit. They stood Moscow push and on last minutes via Pangos, Thomas and Fridzon efforts increased the lead by the final quarter – 59:46.

CSKA turned up once again in the middle of the quarter. Long-range bombs by Johannes Voigtmann and Daniel Hackett cut Zenit’s lead to 3 points with a minute and 7 seconds before the final buzzer – 72:69, the clutch!

Key moment
Zenit stopped the falling via Thomas drive but CSKA answered with Voigtmann paint points – 71:74. Then the opponents exhcnaged the mistakes: Petersburg violated backcourt and CSKA in the key possession almost turned it over when Ponitk snatched the ball out of Hackett hands, jump ball. CSKA saved the ball but they had only 5 seconds to shoot, Hilliard game-winning attempt wasn’t a success. Zenit beat CSKA for the second time in a row in Moscow in the League and settled on the first spot, the Red-Blues suffer 3rd defeat in 5 games

Next
CSKA: March 7 vs Tsmoki-Minsk
Zenit: March 8 vs Khimki 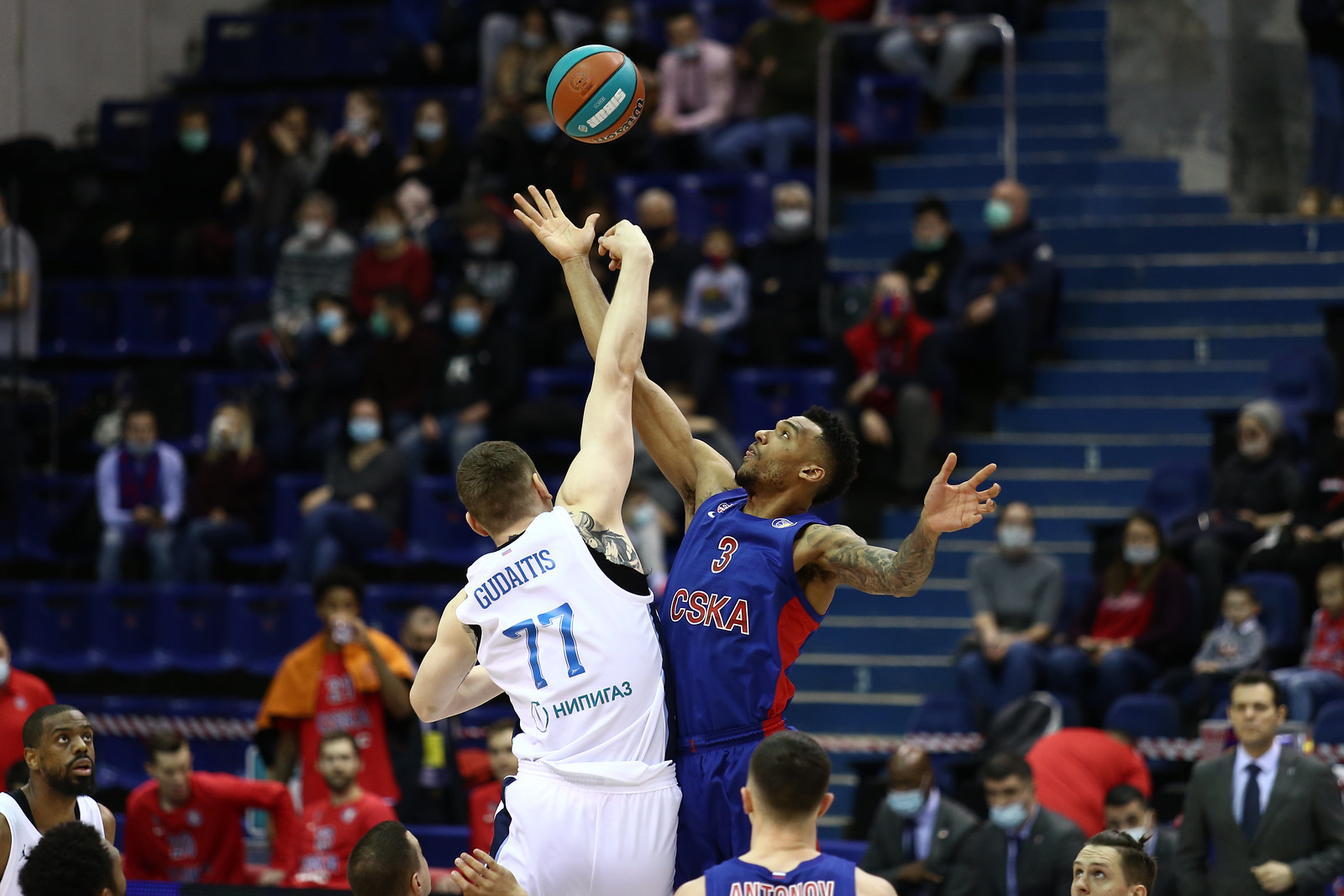