Saratov showed their will to win in the very beginning of the game. Dusan Ristic and Zeljko Sakic brought Avtodor up ahead, but the lead was temporary. Marcus Keene accurate threes stopped Volga starting run. In the first quarter the teams weren’t scoring a lot. They scored 31 points combined, the hosts were more lucky – 16:15.

Second quarter was dictated by the Estonians. Kalev’s run was started by American guards Chavaughn Lewis and Marcus Keene. They were confident from downtown, from the paint, were using bigs in pick’n’rolles. In the middle of the quarter Kalev’s lead reached 11 points – 30:19. But the hosts couldn’t maintain the pace. At some points Volga set lockdown defense and started to chase the opponents. Evgeniy Minchenko and Gian Clavell’s accurate shots helped Saratov cut the gap twice by the half time – 31:36.

Avtodor’s chase was completed in the middle of the third. After Markel Starks’ mid-range shot the score was even – 42:42. But Kalev found something to answer with. Tanel Kurbas, Janari Joesaar and Marcus Keene hit 4 threes, thus the hosts brought the comfortable lead back by the final quarter – 61:51.

Key moment
Nervous ending took place. Avtodor led by Starks managed to even the score once again with 3 and a half minutes left by the final buzzer – 71:71. Kalev had the final word. In decisive minutes hosts’ leaders turned on again. Keene and Lewis were unstoppable in the ending. They hit 5 from 6 field goals in clutch, scored 14 points and brought Kalev the victory – 85:77.

This result changed standings situation for both teams. The defeat threw Avtodor 2 spots below and they fell off play-off zone. Via this victory Kalev outpaced Enisey and now take 10th place.

Hero
Chavaughn Lewis spent perfect game. He hit key Kalev shots becoming the top scorer (26 points) and most efficient player (29) of the game, he was only step away from double double (9 rebounds) and also gave out 5 assists.

Comments
Kalev head coach Roberts Stelmahers:
– We knew our rivals have fast and strong guards, who are dangerous from beyond the arch. It isn’t a problem for them to score 11 points in 1 minute. We should maintain the concentration all game long. We knew it can happen but I’m glad we stood. Finally, we play with almost full roster. We won’t stop and will try to win more.

Avtodor head coach Gordie Herbert:
– Congratulations to Kalev, they deserved the victory. I’m disappointed with the way we played. There were no team chemistry, especially offensively in the first half. There were too much isolations. After the half time we improved our offense but some mistakes at defense were crucial. Today we lacked few players but I was expecting more team chemistry. 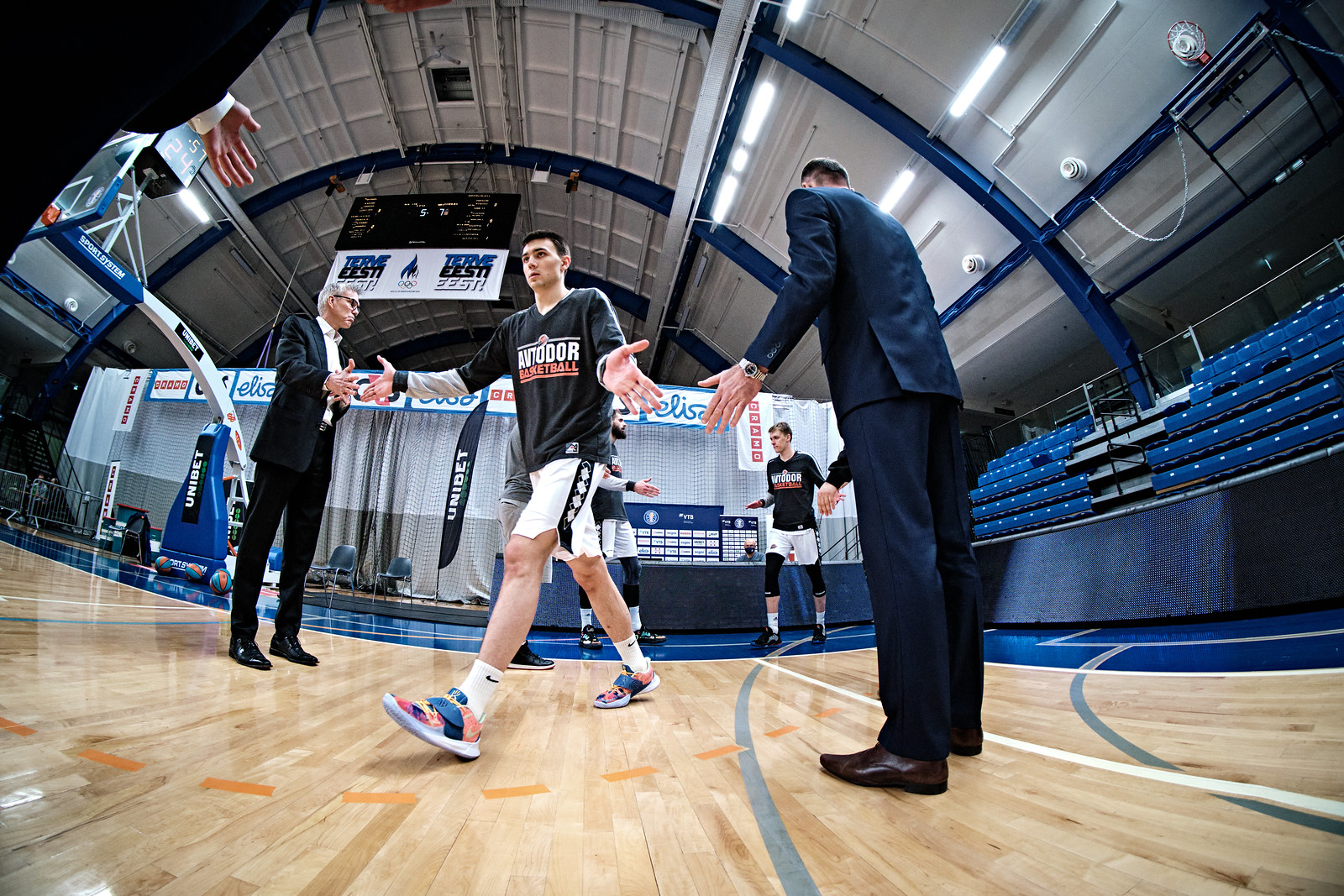