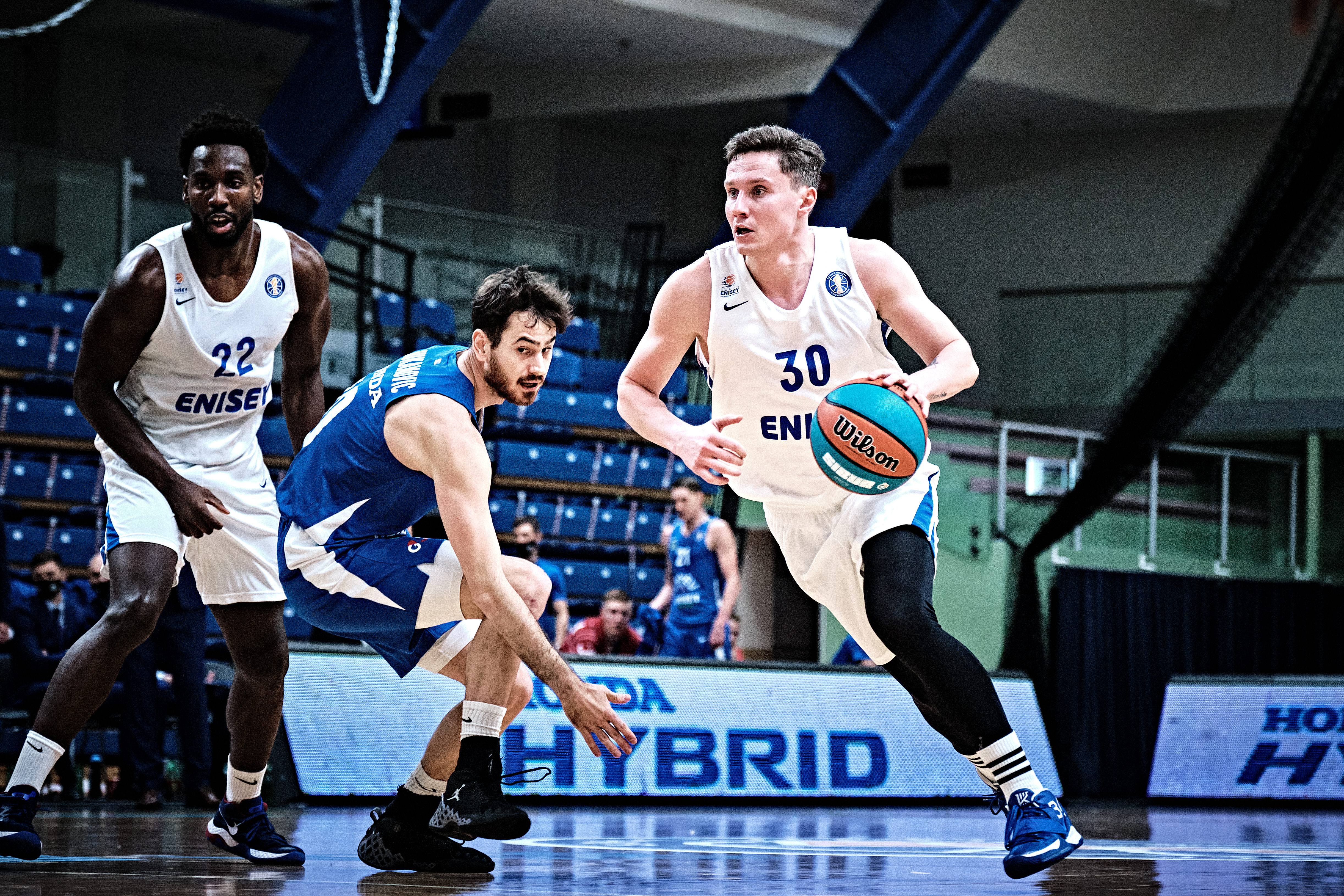 Story
The teams set high-scoring tone form the very beginning. The guests were dictating it in the first, they were faster and more aggressive. The Siberians made 5 steals, each of them was converted into points. Most of the possessions were fast breaks. Such high paced basketball let Enisey win the first quarter 26:21.

The game remained the same in the seconds quarter as well. In this shootout the American foreigners were heroes. Siberians’ bigs Dustin Hogue and Leyton Hammonds ensured Enisey domination on boards and increased the lead to +15 – 43:28. Anyway, the Estonians found their own hero. Kalev comeback was headed by Marcus Keene. Via his accurate shots hosts’ gap were shortened by the half brake twice – 38:45.

In the beginning of the third Krasnoyarsk made another mini-run. Leyton Hammonds, Tyus Battle and Mikhail Kulagin threes brought comfortable advantage back to the Siberians – 54:41. The Estonians via Maurice Kemp and Marcus Keene efforts tried to make another comeback. However, the center Dustin Hogue was on fire. By the final quarter Enisey were up by double digits – 68:56.

Key moment
The fourth started with 5-point Kalev run. But Siberians’ guards calmed them down. Tyus Battle and Jordan Mathews turned on this time. They scored 10 points in a short period of time and put Enisey back with double digit lead – 78:64. The Estonians tried to come back but useless. Krasnoyarsk held comfortable lead and only in the very end the differential decreased to 9 points.

Enisey take 2nd consecutive victory and third in the season. The Siberians are now 11th in Standings.

Comments
Kalev head coach Roberts Stelmahers:
– Yes, we didn’t show our best basketball as we play with cut roster. The players feel uncomfortable and they have to play on different positions. But they fight and I respect them for it. VTB League is a high-level tournament, we are not front-runners. We try to take as many wins as we can but we have to play with full roster. It’s hard to win when we lose 3 of 5 starters.

Enisey head coach Drazen Anzulovich:
– I am really satisfied with first 35 minutes of the game, we showed our best basketball this season in this period. Both in offense and defense we were controlling it as a team from the start. In last 5 minutes we lost the control over the game and I am not satisfied with it. Every game is important for us. 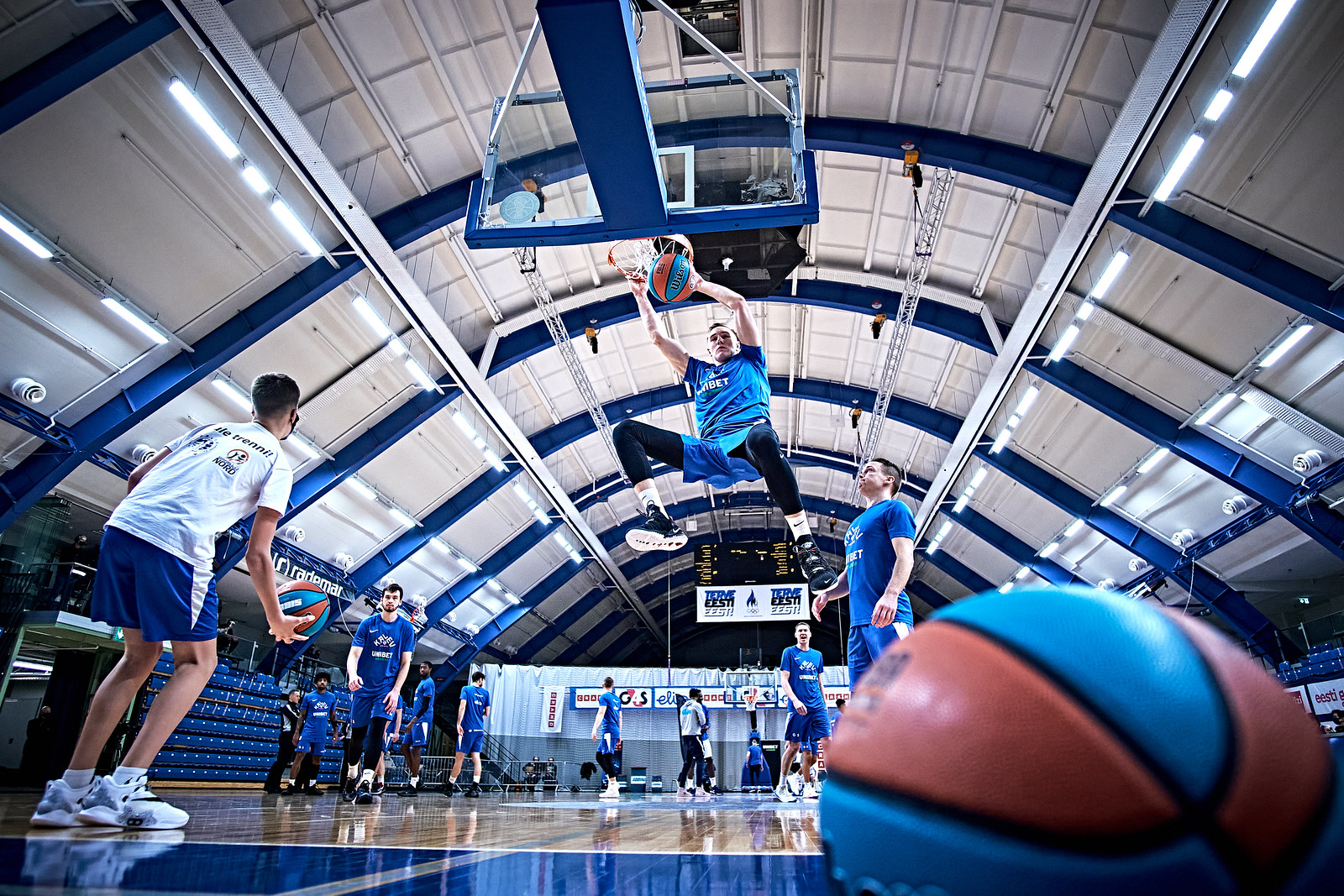