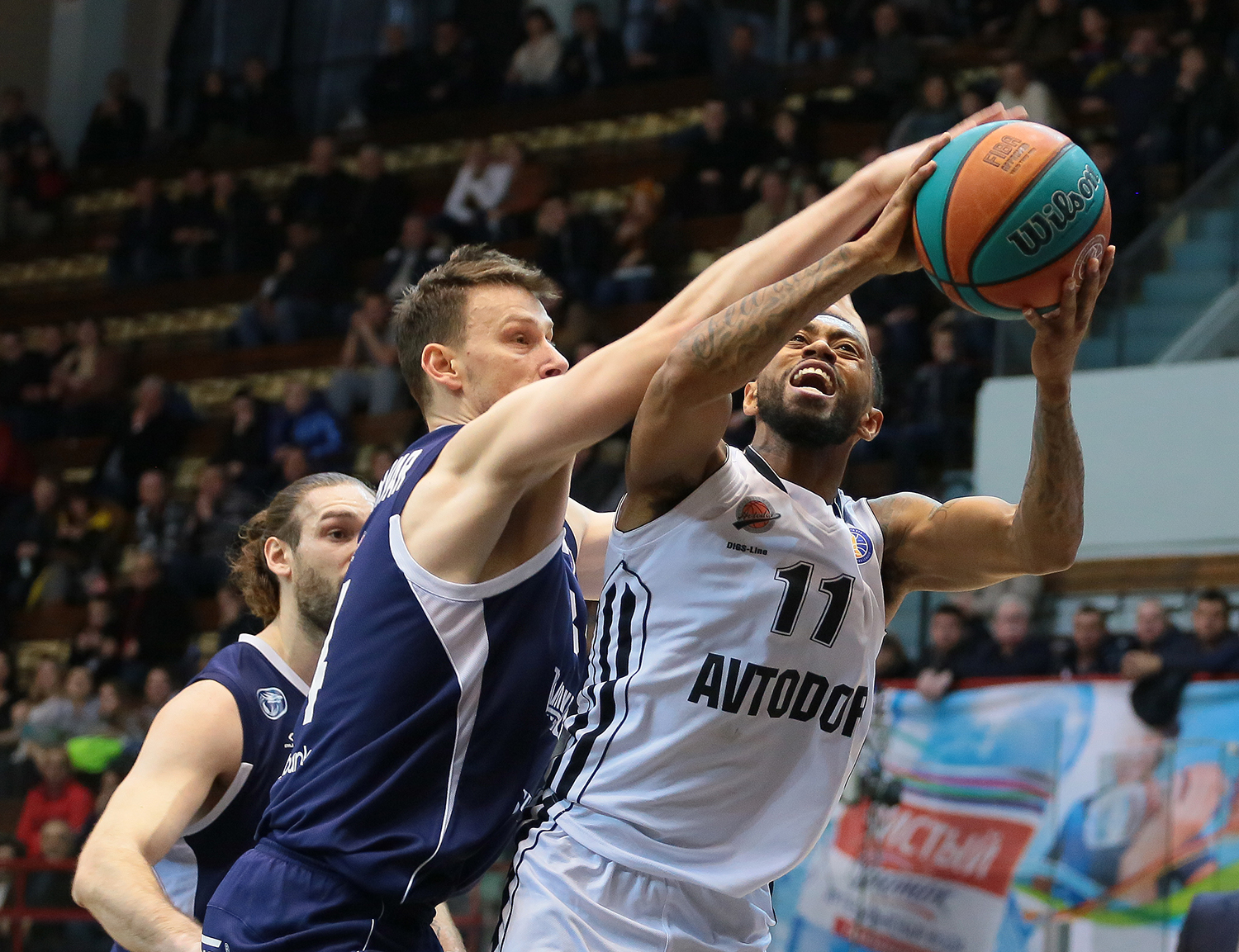 Story
Both teams had four victories before this game. However, Tsmoki are going through ups and downs, while Avtodor suffered a 7-game losing streak. The first quarter was an intense fight. The hosts led, but didn’t manage to gain a comfortable margin. The best result was +7 after Anton Kvitkovskikh’s and one in the end of the first period, but still Tsmoki erased the deficit. The second mostly went the same way, but two minutes before the halftime break with 43:43 on the scoreboard, Saratov made a decisive 15:3 run. Markerl Starks, Orlando Johnson and recently signed Mouhammad Faye destroyed the opponents’ defense to make it 58:46 after the first half.

Key moment
The Dragons did not give up. They matched it with their own run in the mid-third quarter and got really close after Maxim Salash’s shot (67:63). But it was their last success. Markel Starks responded with 6 consecutive points to build another run. +17 in the end of the third quarter and the game was already done.
The only question was wheter Avtodor would set their scoring record. It’s curious that the record was set by young Yegor Bestuzhev who scored his first points in VTB League. Avtodor stop their losing streak and Donaldas Kairys celebrates the first victory as Saratov’s head coach.

Hero
Markel Starks. Having started from the bench, the guard made a difference to the game, eventually became top scorer of the night (21 points), most efficient (23 points) and +- leader (+27).

Stat
109 points as new Avtodor scoring record this season. They’d had only one 100 game (vs Kalev).

Comment
Avtodor head coach Donaldas Kairys:
It was an interesting game. We tried to play fast, boost the tempo, that’s what we practiced and what we want to play. Generally, we pulled it off. Plus I’m glad how the young guys performed. Yes, in some cases there were too many fouls, but it’s just lack of experience. We showed good energy and got a good win. Things we’d prepared worked. We played fast basketball, moved the ball and enjoyed it, 29 assists, good shots, good defense, overall control of the game. That’s how we won.

Tsmoki-Minsk head coach Rostislav Vergun:
Congrats to Avtodor with a fair win! 13 missed free throws and 22 turnovers, absence of teamplay after this long break due to FIBA window. I guess, some of our players had too much in their national teams, while others just lost the rhythm. We can’t win with what we showed today. 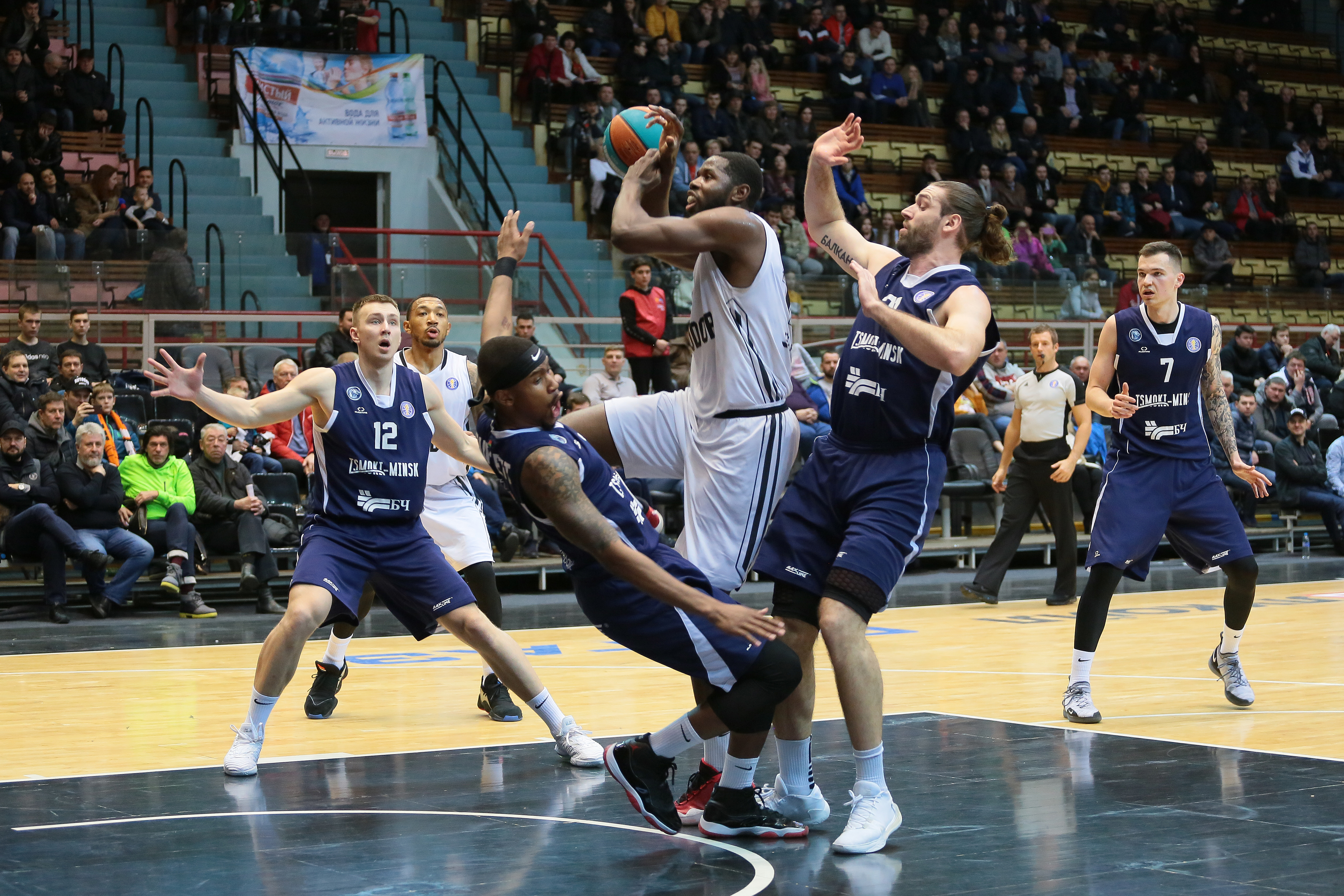