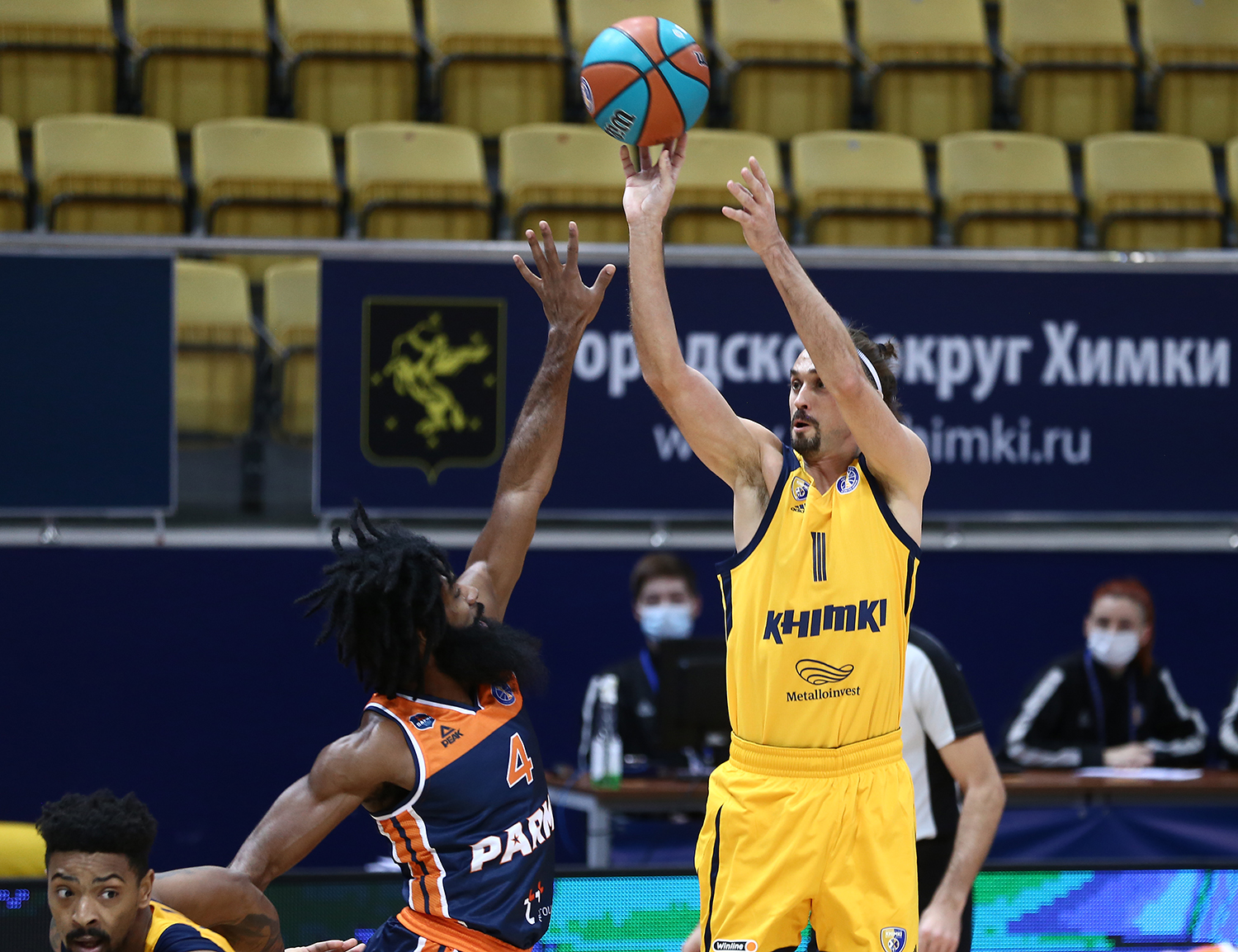 Story
The BCMO hosts came up to the court after a month break, the last time the played in the VTB United League was on November 22. On the start of the game Khimki began demonstrating their will to decide the game as early as they can. Three minutes haven’t passed as the score was 14:2, 12 of them were scored from beyond the arch, Shved hit two times, Devin Booker and Janis Timma once. Kazys Maksvytis had to take emergency time-out that worked. Starting an amazing shootout with Khimki not even missing Ural cut the gap down to 4 points by the end of the first quarter – 27:23. Overall, both teams drained 12 threes combined in the first.

The second quarter started tight as well. Khimki led but couldn’t gain a comfortable lead, “on fire” Robert Johnson scored 20 points in the first half cutting the difference times and times again. However, Khimki made almost every attempt, thus by the half time break Rimas Kurtinaitis’ squad had a double digit lead – 61:48.

In the second half Khimki paced up early and made 11:2 run immediately. After another Shved’s hit the hosts’ advantage passed 20 points – 72:51. PARMA’s last attempt to get back to the game was in the third being only 13 points behind. Nevertheless, Shved and Booker settled them down. Only 5 minutes before the final buzzer with +23 on the scoreboard Ural managed to make one more run but that didn’t help them avoid big loss.

Hero
Alexey Shved. Khimki’s leader had a perfect game – 28 points, 10 assists, only one turnover, 9 from 11 from the field and 40 efficiency points.

Stat
17 accurate threes – Khimki repeated season-high in made threes that was set by CSKA in the game against Avtodor. However, it took one attempt more for CSKA – 34 against 33 by Khimki.

Khimki head coach Rimas Kurtinaitis:
– I am happy we won. I want to note not the victory but the way we got it. We were concentrated all the 40 minutes long, we were using 2 fives, were changing, were united. This is the most important for me. Moreover, I’d like to note Alexey Shved’s game. His offense is obvious, he got 40 efficiency points tonight, also he gave out 10 assists with only 1 turnover, it is tremendous. I think we found the rhythm.

PARMA head coach Kazys Maksvytis:
– Congratulations to Khimki on the victory. Probably, the key factor was our poor defense, the opponents scored over 100 points. Moreover, we didn’t manage to hold Shved: we let him score threes, give out assists. Poor rotation wasn’t out advantage, we were lacking 3 injured and ill players – Grygoriev, Savovic and Bulanov. We have some work to do. I hope, all the defeats stay in this year and next year will be better for PARMA. 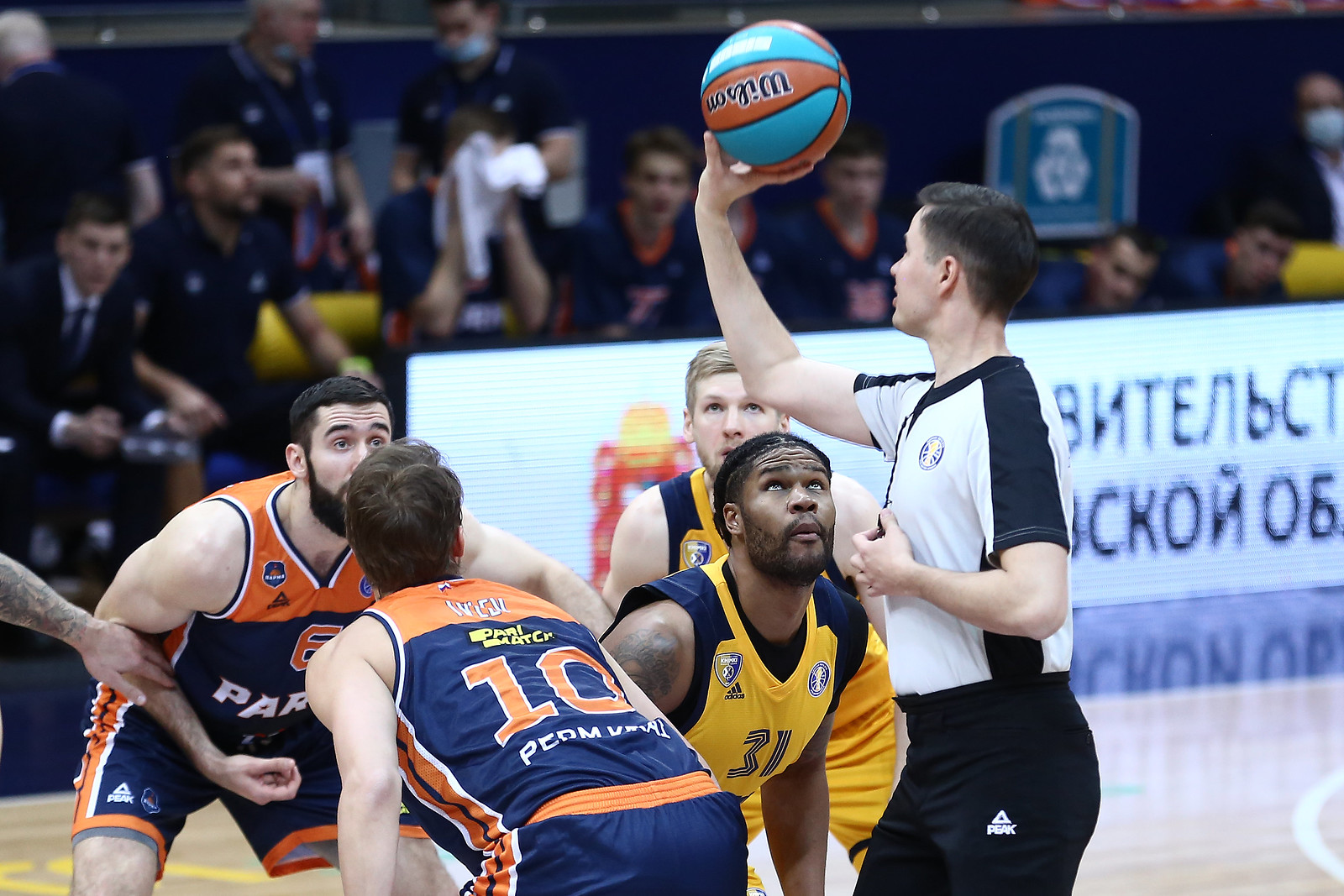