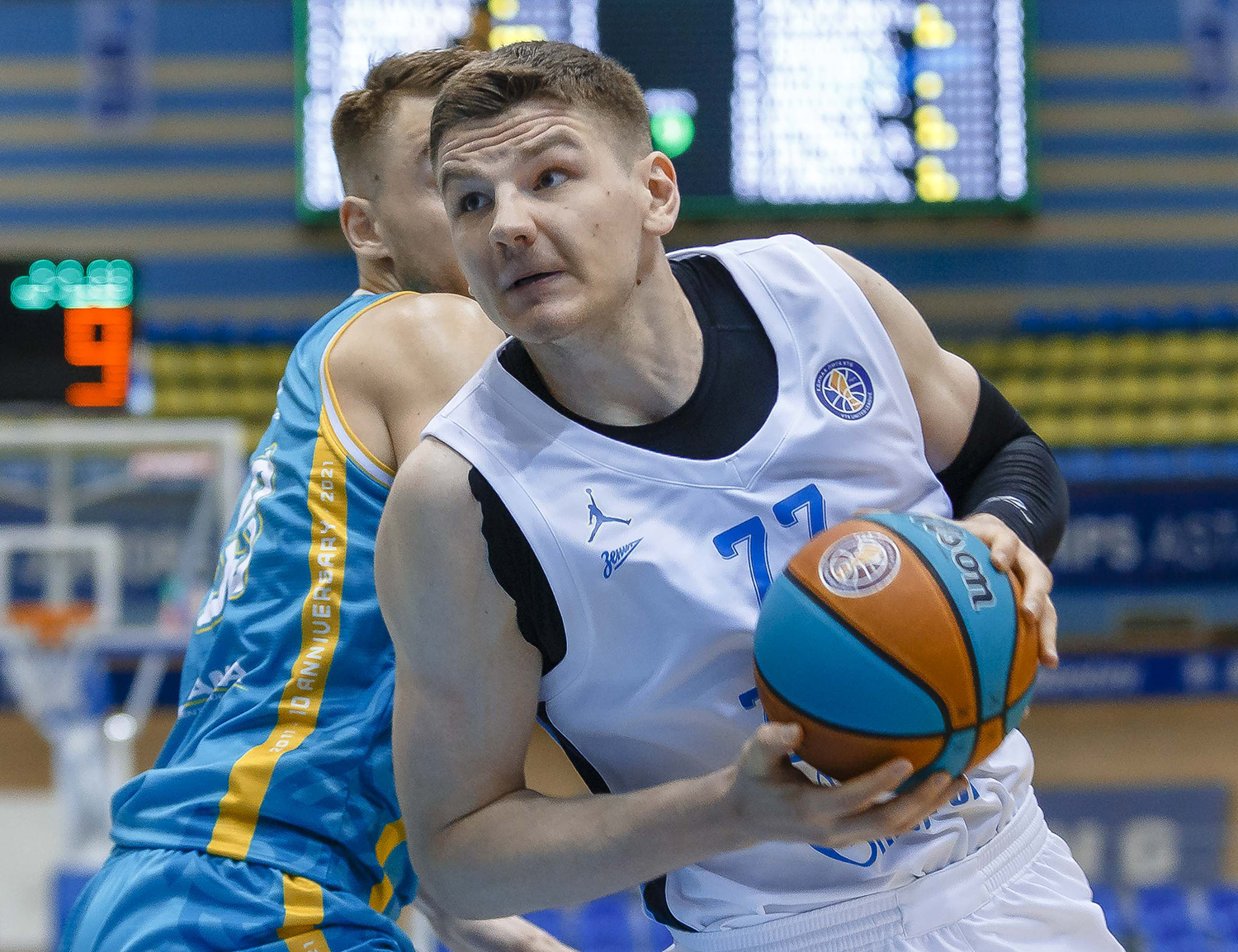 Story
The teams were carefull in the beginning and Zenit’s class was a key. Threes by Kevin Pangos and Austin Hollins, plus Anton Pushkov’s episodes brought them the lead. 17:0 after the first quarter.

The hosts’ offense woke up in the second quarter. Michael Thompson, Martins Meiers and Nikolay Bazhin started the combeck. They scored 19 points combined and Astana levelled the game – 25:25. However, Kevin Pnagos sank a basket in the late first half to ensure the lead – 33:31.

At some point, Astana had equalized the game, but Zenit won the ending again. This time it was effort by Will Thomas. The forward attacked from the paint, from distance, scored 8 points and Zenit had comfortable lead before the decisive quarter – 63:43.

In the early fourth quarter, Kevin Pangos had to leave the court after a massive collision. Astana were seeing the comeback coming. They cut the gap down to 4 points after fast breaks of Devyn Marble and Jeremiah Hill – 59:63.

Key moment
As usual, the big guys were there to rescue Zenit. Gudaitis and Thomas scored some important points so Petersburg had a 6-point lead in the last minute – 72:66. The hosts had their chances, but failed to use them. Furthermore, the guests were perfect with free throws after tactic fouls. Zenit won 8th game of 9 and reamins in lead of VTB League standings.

Hero
Will Thomas proved himself Zenit leader. The forward scored 19 points, made 12 rebounds and became the most efficient player of the game (24).

Stat
6 offensive rebounds by Will Thomas. This is season record for St. Petersburg and the third best result among all players this season.

Comment
Astana head coach Emil Rajkovikj:
“Congrats to Zenit. We had good moments, we were coming back after their huge lead. But in the end we didn’t manage to hold Zenit, especially Will Thomas. Furthermore, we didn’t make our open three-pointers, and long distance percentage was low. With these numbers, you can’t beat someone like Zenit, a Euroleague team.”

Zenit head coach Xavi Pascual:
“We started well, but lost the lead in the second half. After a break it repeated. We were not bad, but lost control again in 3rd and 4th quarter. But then we showed more effort and won.”

Next
Astana: January 4 vs Zielona Gora
Zenit: January 3 at Enisey 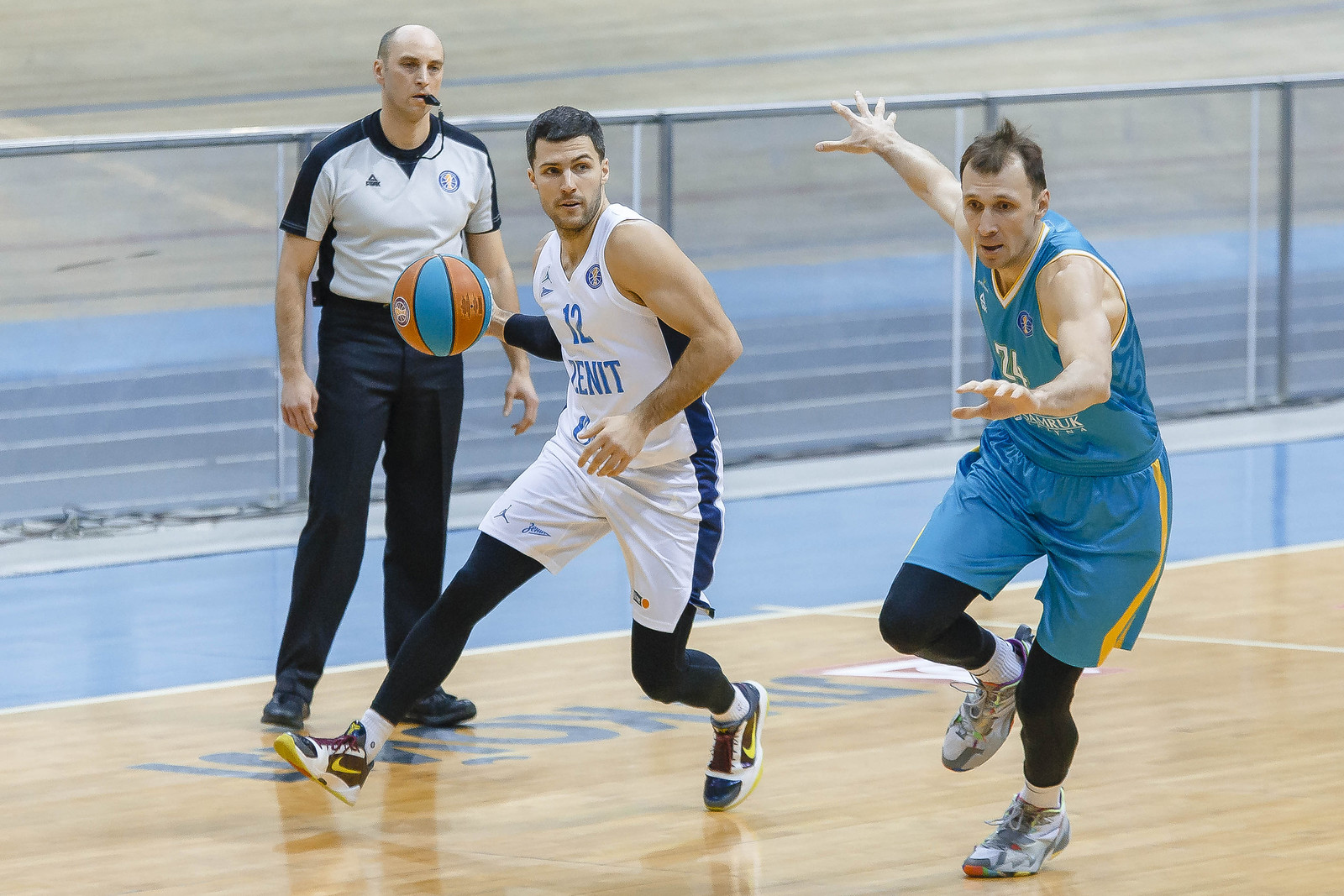