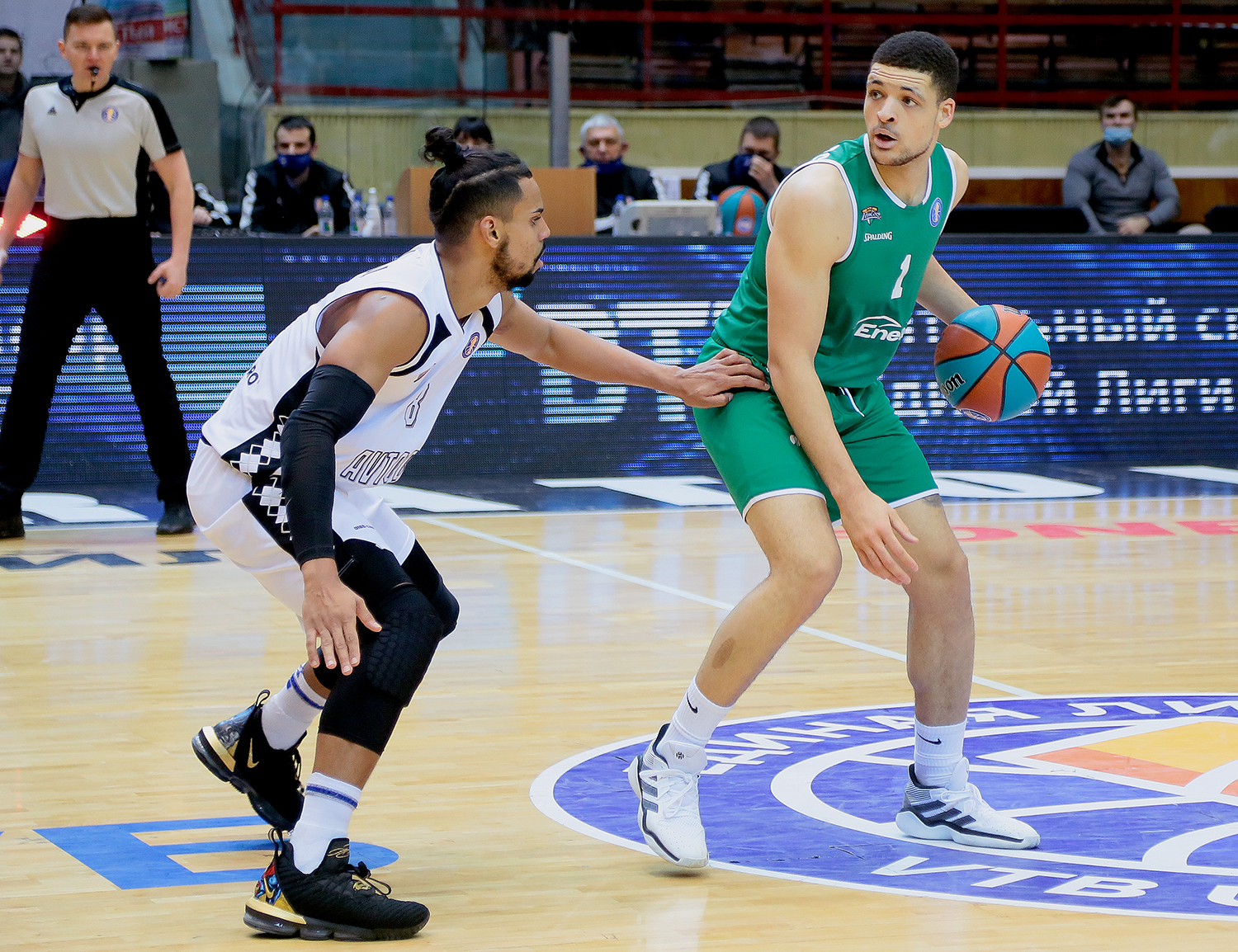 Story
Avtodor vs Zielona Gora is traditionally a high-scoring rivalry which was the case tonight. The teams used different types of offense as the Polish dominated the paint thanks to Geoffrey Groselle and Saratov relied on long-distance shots. The guests’ choice happened to be a bit better. 22:20 after the first quarter.

The hosts turned on tight defense under the rim in the next quarter, but the opposition responded by three-pointers of Gabriel Lundberg and Rolands Freimanis. However, Saratov were not shocked by the rival’s offensive potential. They made several fast breaks, had an outstanding period by Nikita Mikhailovskii, cool-headed threes by Nate Mason and Gian Clavell. No side could smash the opponents. 48:46 for Zielona Gora after the first half, and great expectations for the second.

Gabriel Lundberg remained key player in the third quarter. He scored 9 points, but it was not enough to protect the lead. Saratov still fired well from beyond the arc and finally took the lead. However, this lead was more technical – 72:71.

Key moment
Run and gun play resulted in a clutch. Drew Gordon managed to get the basket in a traffic one minute before the end of the regulation time. 90:88 for Avtodor and a potential win for Avtodor. However, Gabriel Lundberg in his ‘on fire’ mode had his word. In the late fourth quarter he sank a difficult contested three to bring the lead back – 91:90 for Zielona Gora. The hosts had three seconds to save the game, but Nate Mason’s shot was no good.

Hero
Amazing performance by Gabriel Lundberg. The Dane ended up as the team’s top scorer (32 – repeats his career-high), best in reboubds (8), assists (5) and efficiency points (35), plus a game-winning shot.

Comment
Avtodor head coach Gordie Herbert:
“Our efforts were pretty good. We just made little mistakes on the defensive end giving them some lay-ups and uncontested threes. Late in the game we were up by 2 and up by 3 and we had two possessions and we dribbled the ball when they were in a foul trouble. So we had a good chance to win and we will learn from this loss and move on.”

Zielona Gora head coach Zan Tabak:
“It was really interesting game to watch. Both teams had a great offensive night. I think both teams could do a better job defensively. But I mostly proud of my team because we won two really tough games on the road during this trip. The first one against PARMA and the second one against Avtodor. For us this is a huge and we are going back home for Christmas in a really good mood.”

Next
Avtodor: January 3 at UNICS
Zielona Gora: January 4 at Astana 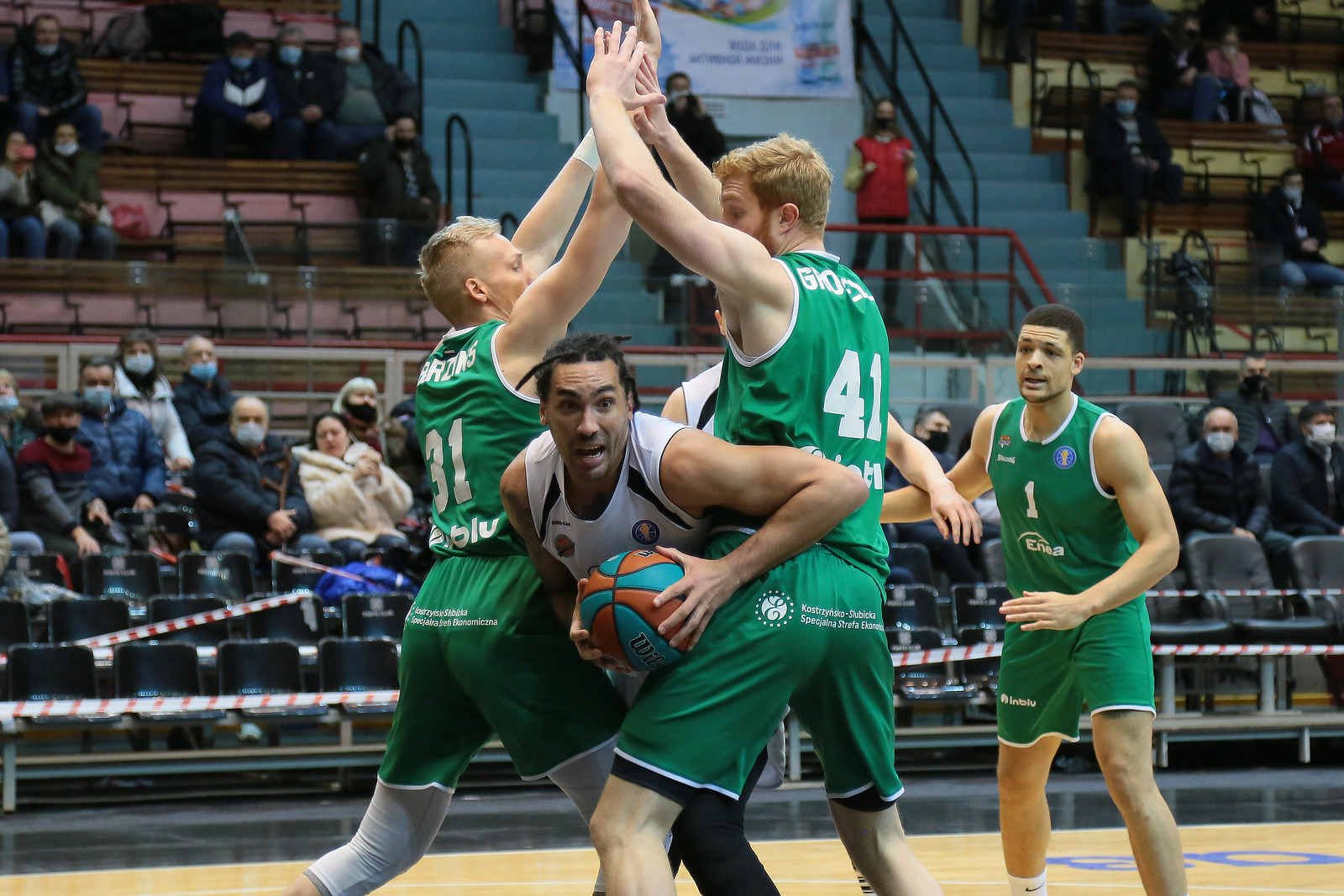