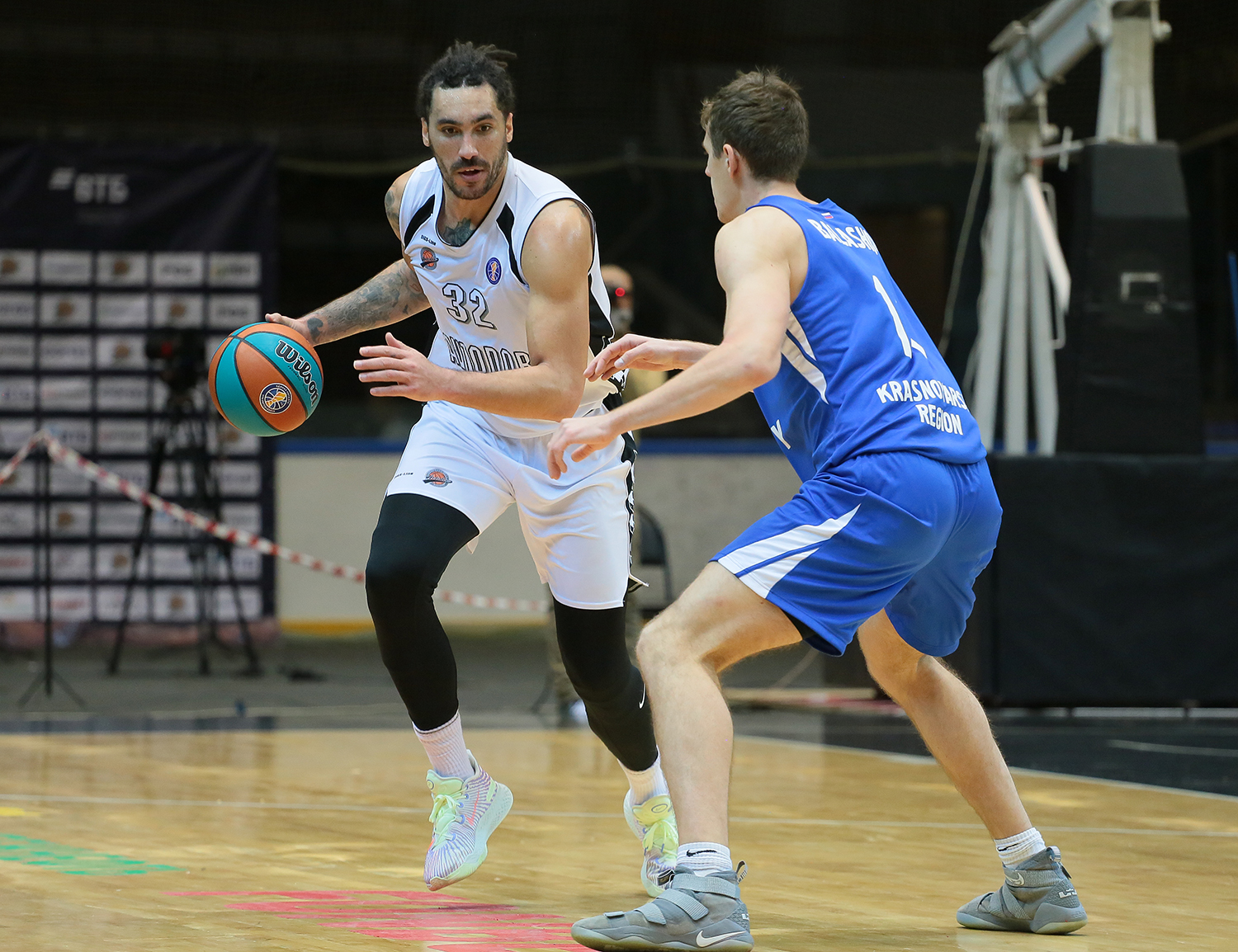 Story
The hosts started to fire from the beginning. Zeljko Sakic was the scorer. Two threes by the forward brought the lead in the beginning of the game – 10:4. The Siberians pulled themselves together very quickly. They managed to take a few good shots from the paint. By the end of the first quarter Leyton Hammonds cut Enisey’s lead to one possession – 19:21.

By Tyus Battle’s efforts the guests were up by 3 in the beginning of the quarter – 26:23. But when Saratov’s starters came up on court again they took the initiative back. Drew Gordon headed 11-point run by Avtodor, it changed the way the game went. The hosts were close to take double-digit lead in the game and went on the half time break with 7-point lead – 44:37.

In the third quarter Saratov continued to increase the lead. The American players’ scoring was the reason. Drew Gordon, Nate Mason and Markel Starks were beating Enisey’s defense. At some point Avtodor’s lead reached 14 points – 58:44. However, the Siberians via Leyton Hammonds and Mikhail Kulagin’s efforts managed to save the intrigue and reduced the gap a little by the final quarter – 52:62.

Key moment
The final quarter was like protracted Siberians’ comeback. After Hammonds’ three with the minute before the buzzer the distance was cut to 1 point – 75:76. By the went in hosts’ favor. At first Sakic used Enisey’s defensive mistake and drained an open three, and then Nate Mason increased the lead driving to the basket – 81:75. On final seconds Krasnoyarsk started to foul intentionally but it didn’t work.

Hero
Nate Mason proved himself as Avtodor’s leader. The guard repeated his career-high in points (23 points) and set career-high efficiency (26). By the way, it was his drive ot the basket that was the key to Avtodor’s victory.

Comments
Avtodor head coach Gordie Herbert:
– We knew that it would be a hard game. At first, Enisey is actually better than their record says. Secondly, we haven’t played in a month. We realized that it would be tough, but I want to show respect to the players that managed to take the W. At times, we played really good, at times we struggled, especially on boards letting the opponents collect 10 offensive rebounds in the fourth. We are happy to win and looking forward to the next game.

Enisey head coach Drazen Anzulovich:
– Congratulations to Avtodor! All game long they were leading and were better. All game long we tried to get back to the game and we managed to do it 3 minutes before the buzzer. However, in the key moment we did two silly mistakes. In the first half we did lots of mistakes that shouldn’t be forgiven at VTB League’s level. We have a short bench, especially in back court. We are lacking Yakushin and Viktorov. Thus, it’s hard for us to keep the rhythm all game long. Again, congratulations to Avtodor on the victory, we have to be better in next games. 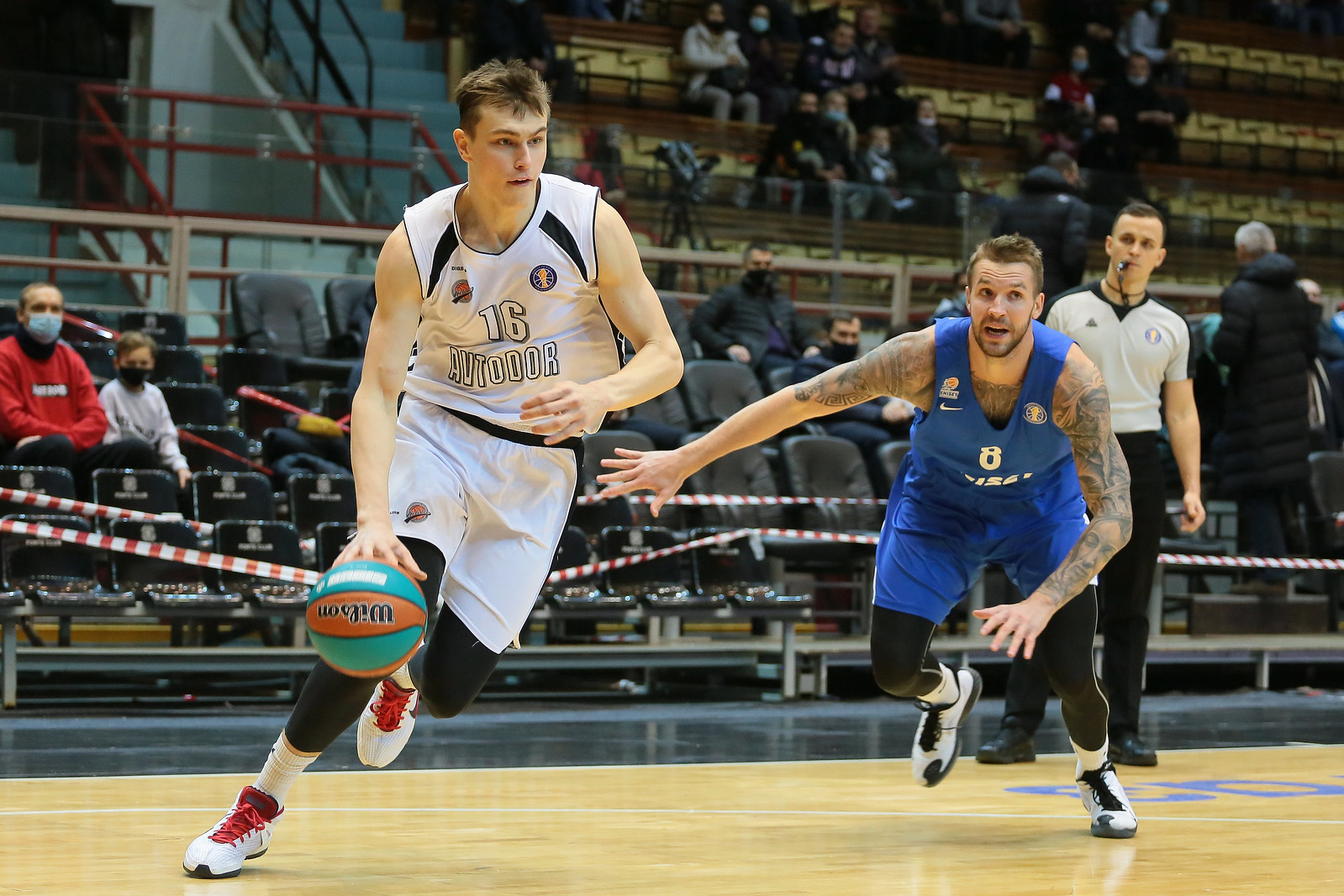