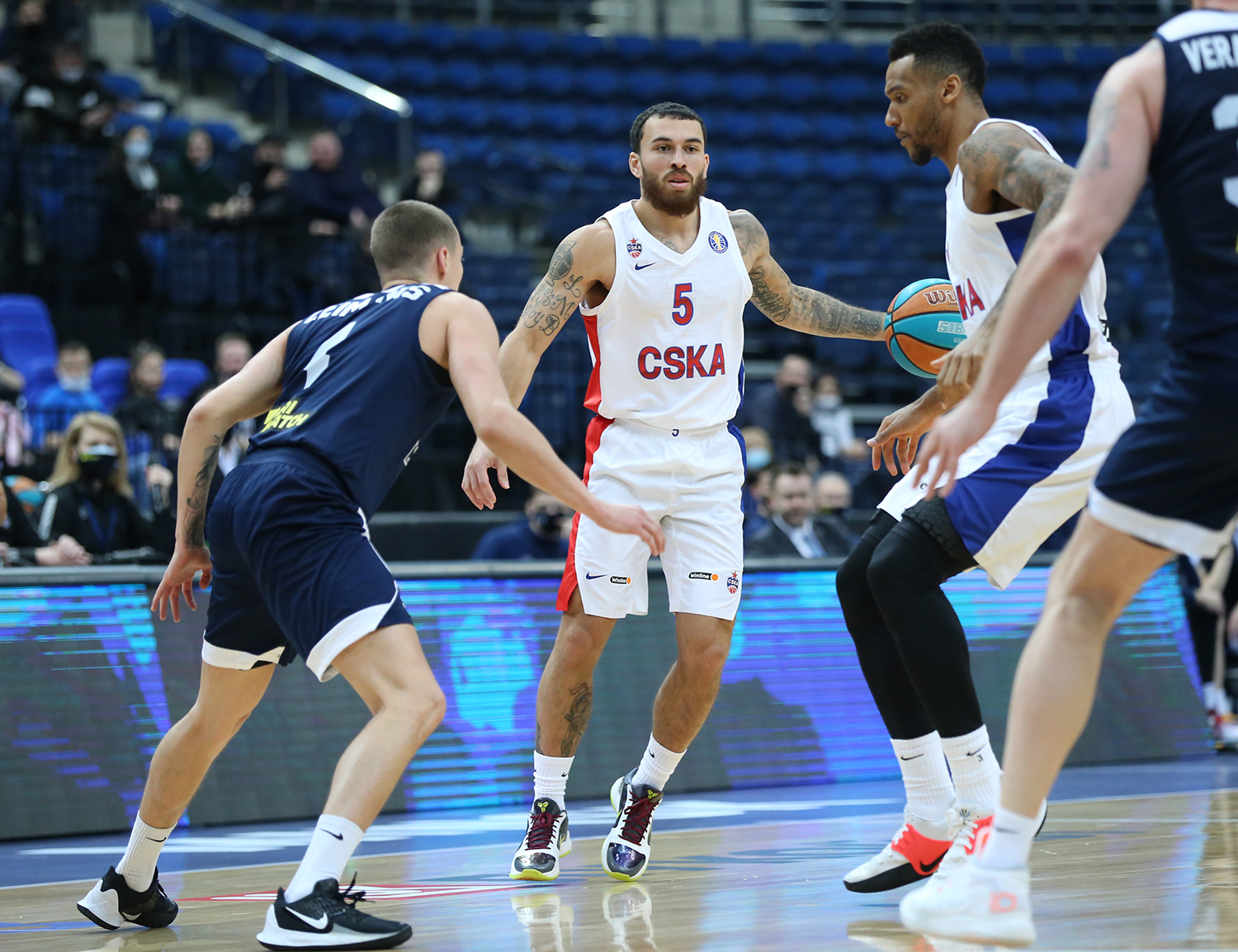 Story
In the first quarter Tsmoki showed that they would try to repeat the September’s sensation by PARMA. The Dragons managed to hold CSKA starting rush and by the middle of the quarter Toms Leimanis even brought the lead to the team after a successful three. By the end of the quarter the guests managed to take over the game but Aliaksei Trastsinetski hit a long-range bomb right before the buzzer that made the difference for CSKA uncomfortable – 27:23.

The second quarter was taken by the hosts. Maksim Salash and Kris Clyburn, who played against his elder brother Will, started to storm CSKA’s paint driving and scoring or drawing shooting fouls. All quarter long this duo was firing up, they scored 22 of 24 team points. That let the hosts take the lead by the half-time break – 47:46.

Key moment
During the pause Dimitris Itoudis found right words for his team and in the second half CSKA looked different, first of all in terms of defense. After the half time Tsmoki couldn’t score for 4 minutes, after Leimanis’ points this period repeated. CSKA allowed only 4 points that quarter and scored 23. by the final quarter CSKA were up by 18 (69:51) and made it to the confident victory in the fourth easily.

Hero
Darrun Hilliard. In the key third quarter the American was active on both sides of the court, draining deep shots and turning back at defense. He scored 17 points in 16 minutes on the court.

Stat
4 points allowed and only 13 in the second half. CSKA defense was amazing and left no chance for the Dragons. 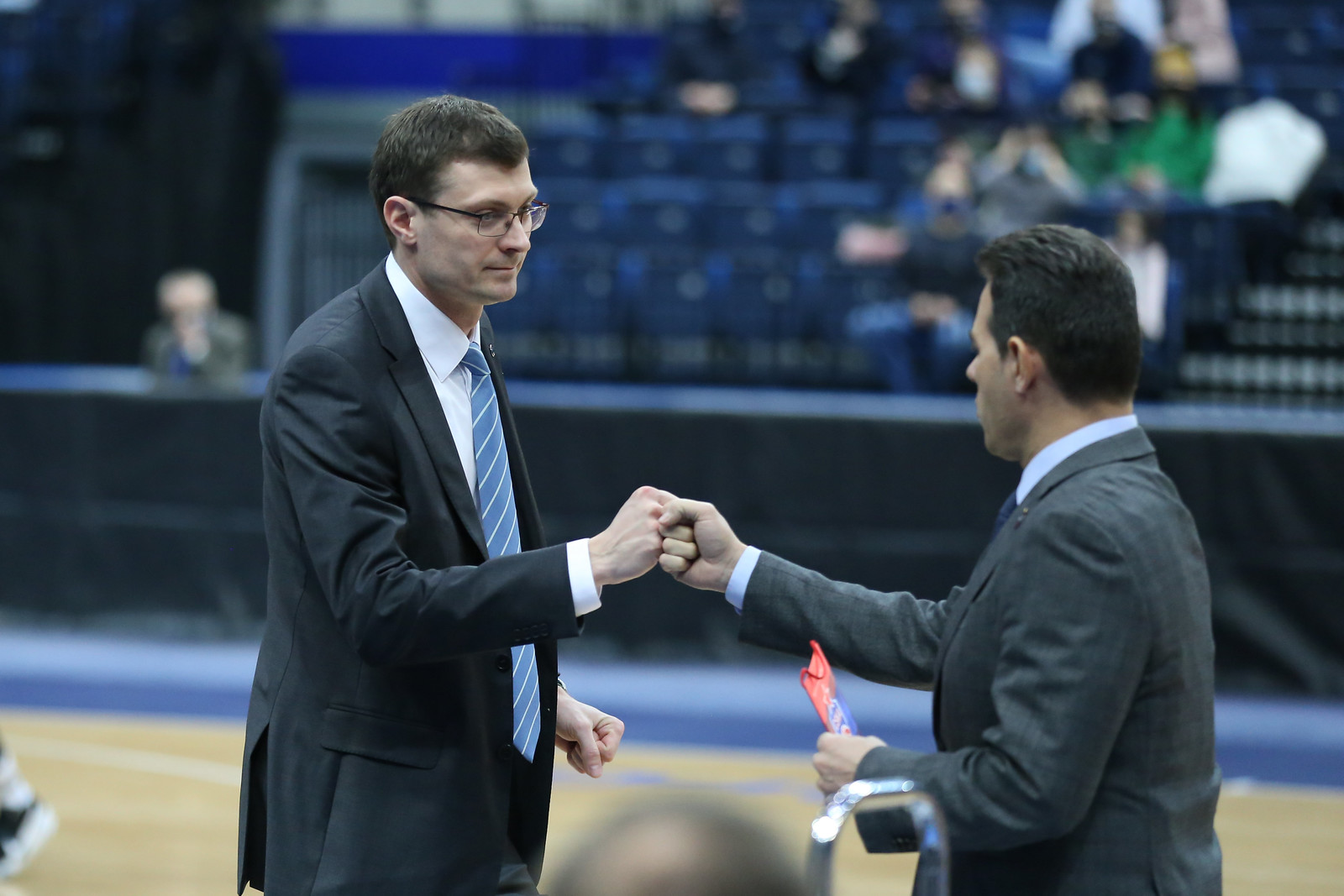