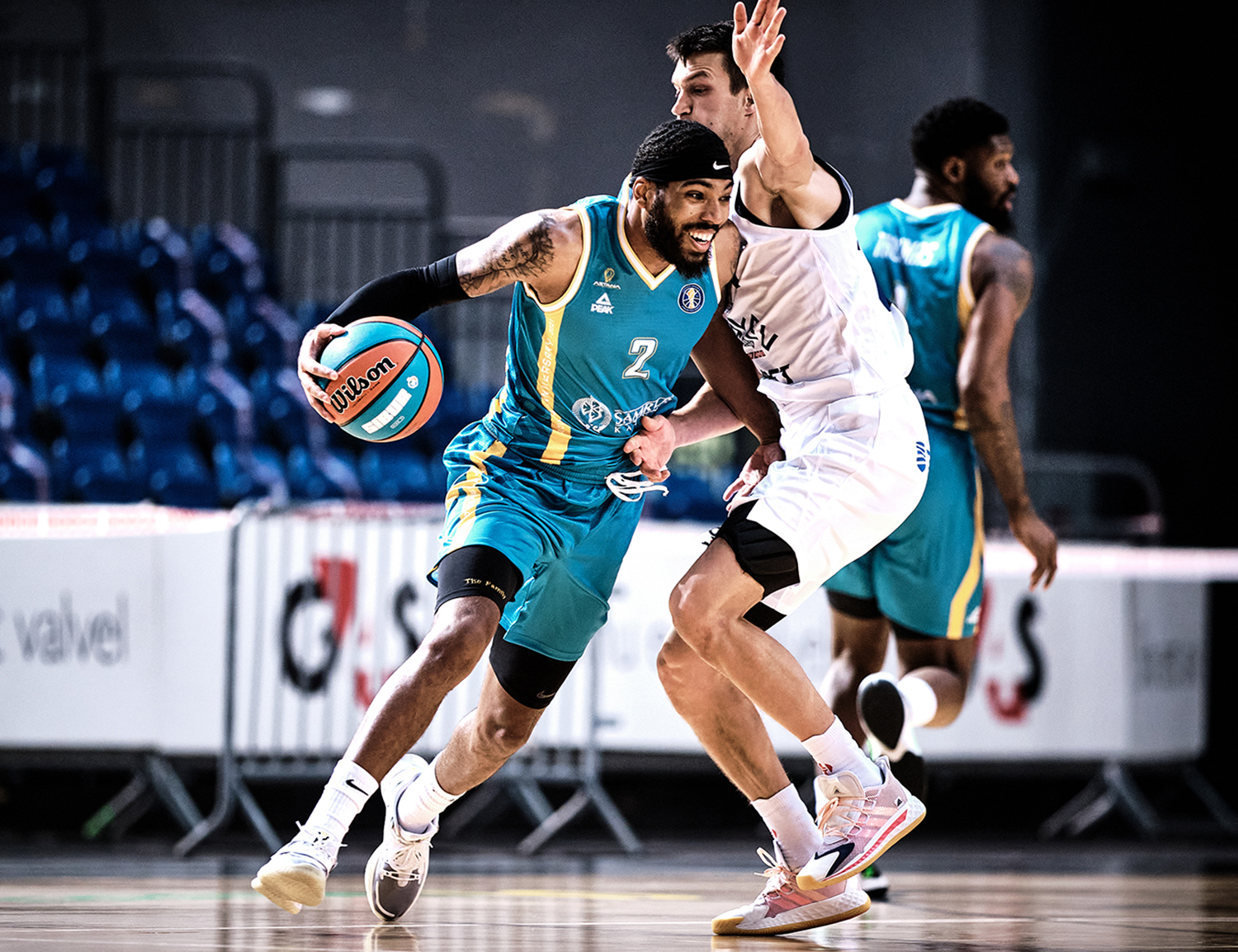 Story
Kalev (0-3) and Astana (1-4) started the season not the way they planned. For Estonians the situation was complicated by coronavirus outbreak, as a result the team haven’t played for a month in the League.

The first quarter was pretty much even, Kalev took the lead by the end of the quarter when Marcus Keene and Sten Sokk. Astana eventually overtook the lead finding balance between Martins Meiers actions in the paint and long-range missiles by Ojars Silins. Making 54% from the field in 20 minutes Kazakhstan won the second quarter in double digits and were 5 points ahead by the big break – 43:37.

After the half time the teams activated offense. Kalev started the third quarter with 3 threes by Keene. Astana withstood via Adonis Thomas and Jeremiah Hill activity. Guard’s three on the last minute brought Kazakhstan the lead back by the final quarter but it was clear that the denouement still lies ahead.

In the fourth the rivals continued to count on shooters. Another hit from beyond the arch by Michael Thompson with 1,5 minutes left gave Astana chance to win but Kalev came back immediately via contested Keene’s three of dribbling and three accurate free throws by Kregor Hermet – 85:88.

Key moment
The key point was Hill’s shot with 27 seconds left on the shotclock, he easily beat Keene on the perimeter and scored with no hesitation from the paint. Kalev answered with Tanel Kurbas miss from downtown after a time-out, and then Astana made 2 tactical throws and made it to the second victory of the season.

Hero
Jeremiah Hill. The American was good on both ends becoming the most efficient on the winners roster – 15 points, 6 rebounds and 6 assists. He also scored the decisive drive to the basket on the last minute.

Stat
3 – Astana beat Kalev losing streak of three games. The last Kazakhstan victory over Estonian club before was on December 16, 2018. The last time Astana won in Tallinn was in 2015/16 season.

Comments
Kalev head coach Roberts Stelmahers:
– We lacked rotation today, we lacked a few players. It’s hard to play with cut roster the 4th game in 9 days. Of course, the players were tired but it’s not an excuse. We have to play smarter if we want to win in the United League.

Astana head coach Emil Raikovikj:
– We controlled the rhythm of the game, weren’t rushing and we knew what we were doing. It is an important victory for us after long road tour, it was the first game in our full roster and I’m happy to see the potential in our team. We can improve our game and achieve more.

Next
Kalev: November 15 at Tsmoki-Minsk
Astana: November 14 at Enisey 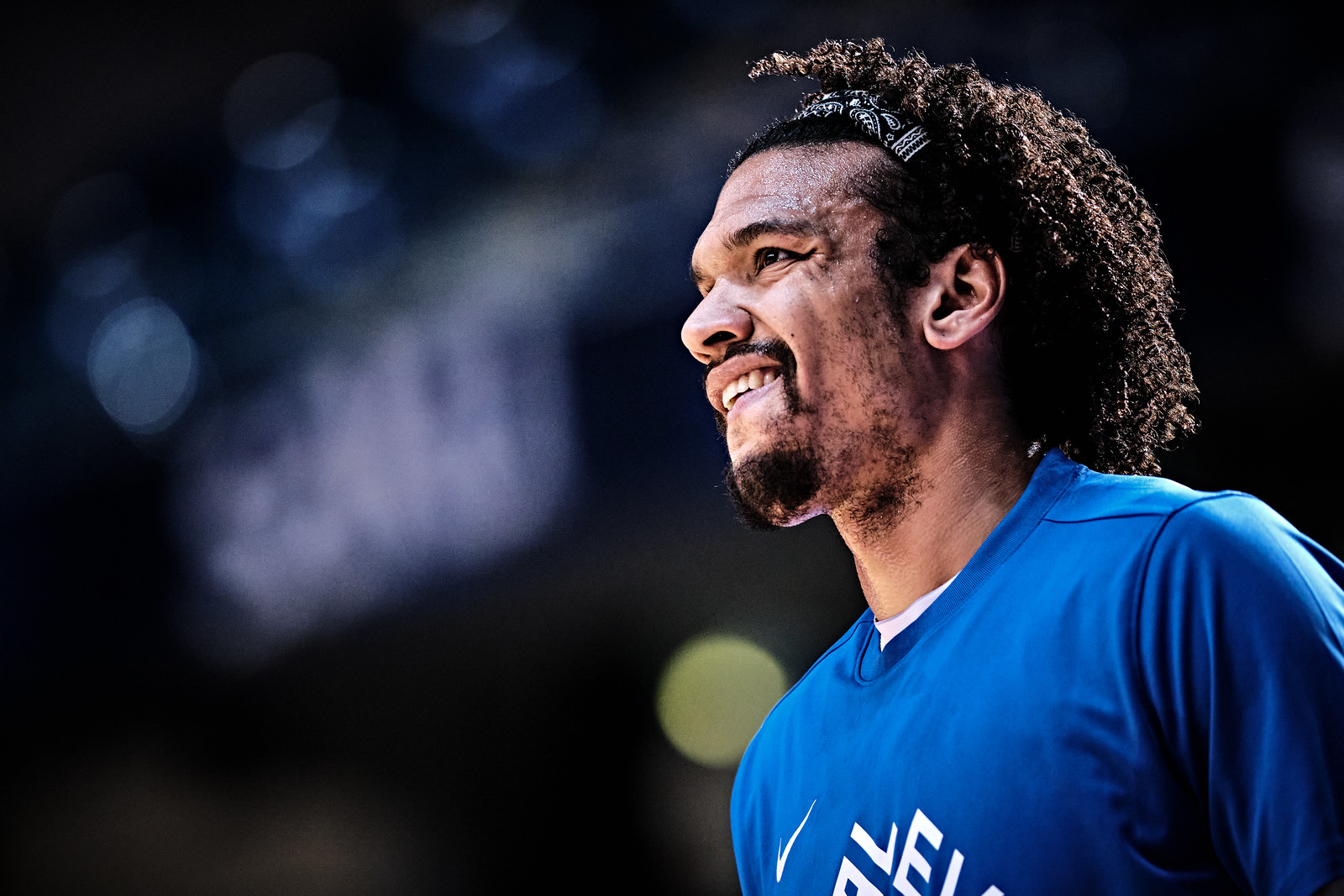