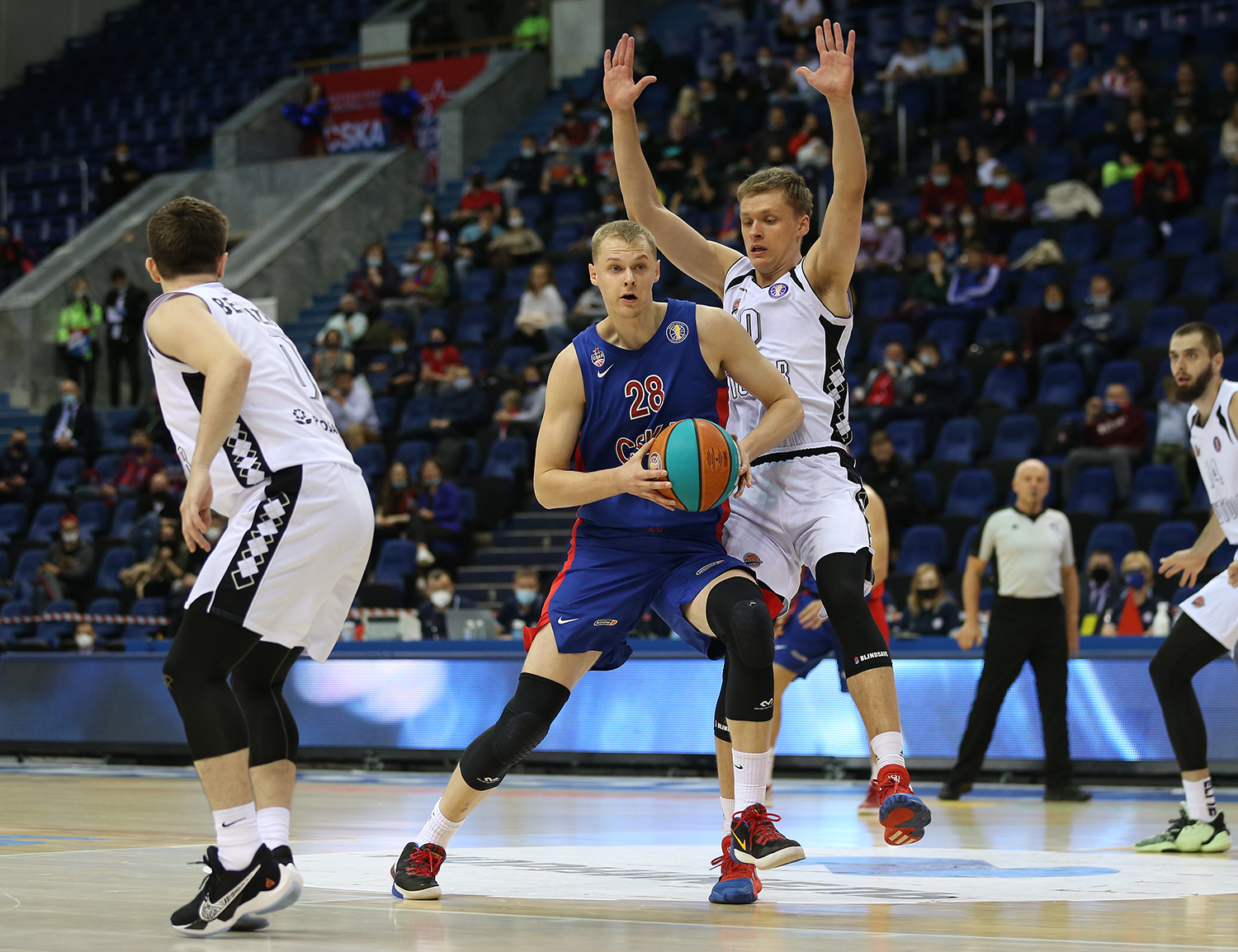 Story
CSKA have already played 3 United League and 2 Euroleague games. Beating Lokomotiv-Kuban and Maccabi in last 2 games the Red-Blues are eventually getting in the rhythm. For renewed Avtodor game in Moscow was the second in 2020/21 season, before that they lost to PARMA at home (-23).

In the first 2 quarters Saratov scored 18 points each but these were completely different periods. In the first quarter Zeljko Sakic actions (8 points) and high pace of the game let the guests keep up with front runner (18:22), but already in the second quarter CSKA started to build up the significant lead. It was one of the brightest CSKA quarters in the season, they showed perfect ball movement. Almost in each possession there were some extra passes that created space for shooters and quarter turned unto shootout contest of Andrey Lopatin and Will Clyburn. The young Russian (16 points, 5/6 from the field in 20 minutes) won the contest 4-3 (one more three was added by Alexander Khomenko) CSKA gained 17-points advantage and were leading 57:36 by the half break.

In the second half the game became calmer, that was into the hands of CSKA. Letting Avtodor cut the gap for 2 points in the third (15:17) CSKA started the fourth with long-range missiles by Clyburn and Joel Bolomboy – 78:53, the game was obviously decided. On the last seconds Moscow managed to score the 100th point in the game, the first hundred for them this season (100:66).

Hero
Andrey Lopatin. 22-yer old Russian spent his career-high 28 minutes on the court and set career-high in scoring with 20 points with 6/9 from the field (latest record – 12 points). 4 three-pointers and 26 efficiency points are also career-highs for forward.

Stat
17 – number of threes drained by CSKA. This is League’s best result this season.

Comments
CSKA head coach Dimitris Itoudis:
– As for the game we approached it seriously and this brought us victory. We are praying for Johannes Voigtmann, hope his injury isn’t serious.
Speaking about Lopatin, I note that he deserved his minutes. We don’t give gifts here, Andrey is a hard-worker, he is concentrated and tries to learn something new. I’ve already said in the interview that young guys would take their chances…

Avtodor head coach Gordie Herbert:
– Congratulations to CSKA on the victory, including one against Maccabi in Euroleague. We spent good first quarter but the second one killed us. We were turning it over, allowed fast breaks, were bad at switches, allowed threes. The third quarter was better, I pay tribute to my guys. But once again, the game was made in the second quarter.

Next
CSKA: October 19 at Zenit
Avtodor: October 14 at Kalev 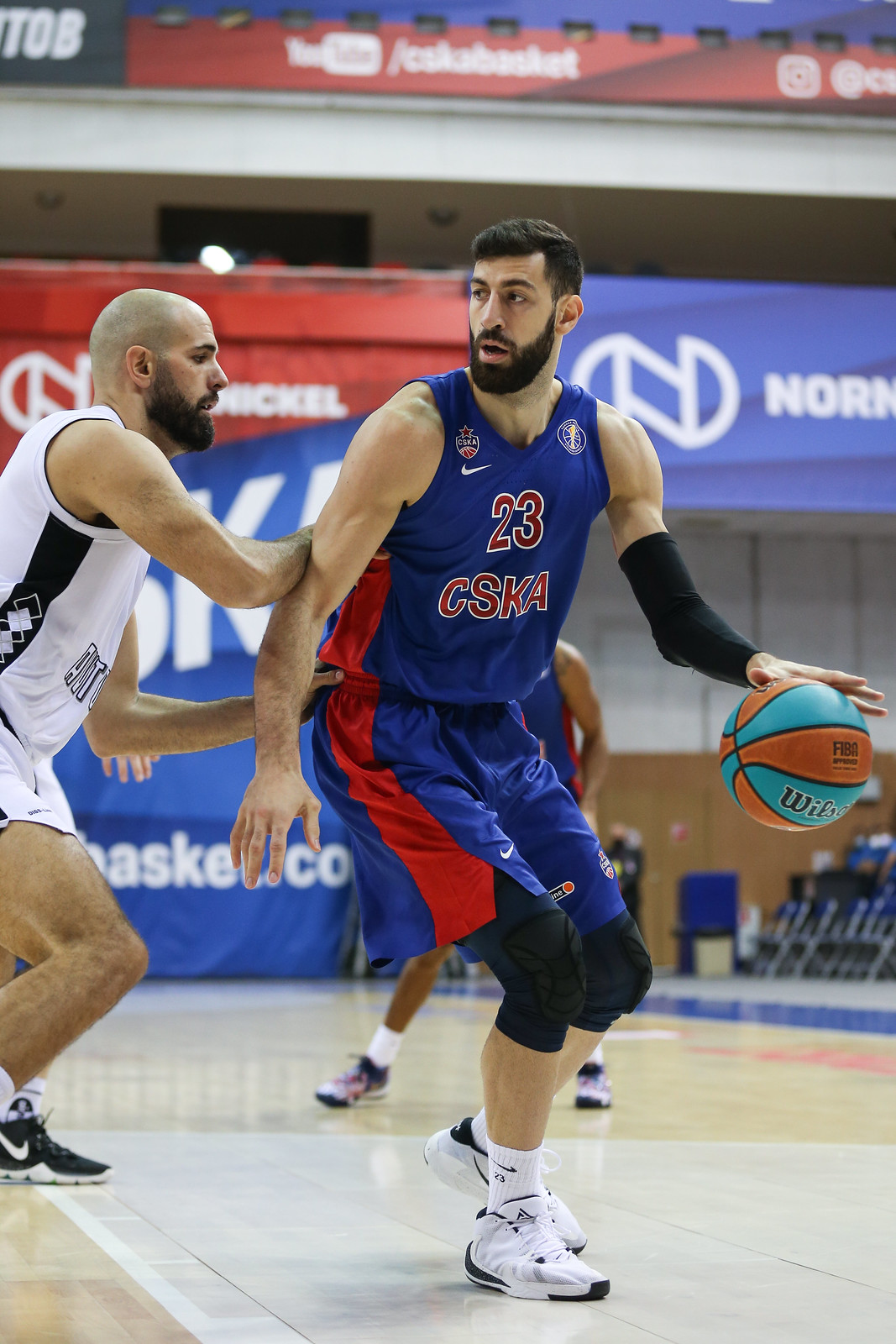