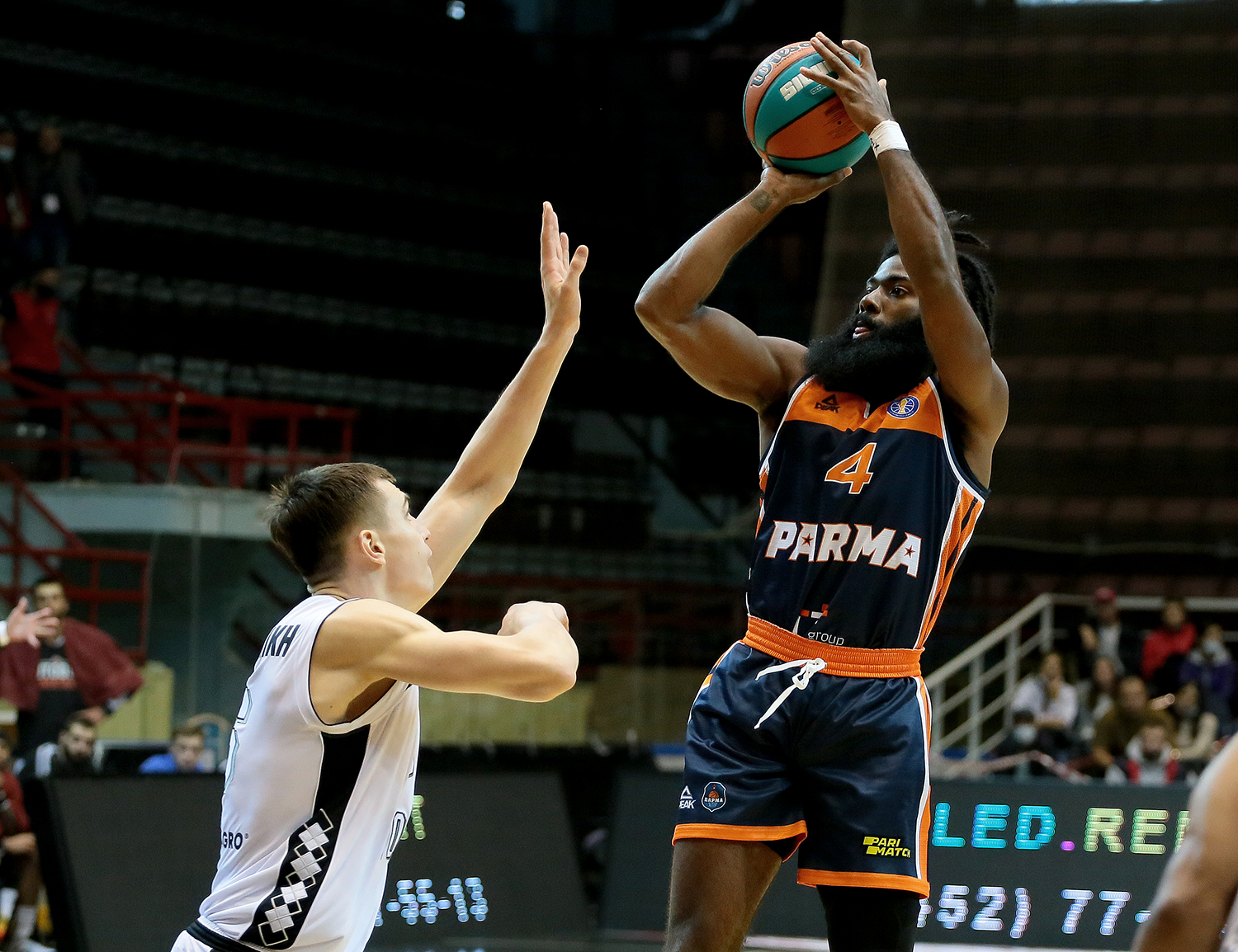 Story
After beating CSKA in Moscow, PARMA raised the level of expectations. They came to Saratov as a front-runner and tried to show the force from the very beginning. Led by Adas Juskevicius, Perm took the lead 8:3. However, it didn’t take long for Volga club to take the control back. Thanks to skilled American internationals, the hosts levelled the game and even took the lead 22:19.

Over the most part of the second quarter, the game was equal, however the guests took the ending. Ural built a 10-point run in the paint of the opponents to have a comfortable advantage in the halftime – 49:39. But they didn’t stop as Robert Johnson and Konstantin Bulanov scored 18 points in the third quarter, and PARMA reached 18-point lead – 75:57.

The game didn’t have much intrigue. Saratov’s plan to use personal skills of the leaders didn’t covert while Perm controlled the game. In the slow game, the guests were more confident and won.

Stat
22:4. PARMA beat Avtodor in many stats, but the most spectacularly they dominated in points of turnovers. At the same time, the guests even had more turnovers (14 – 12).

Comment
Avtodor head coach Gordie Herbert:
“First of all, congrats to PARMA and their head coach. They showed great basketball and moved the ball. Our defense was a catastrohe. We allowed to many three-pointers. I guess, we were good in the first 15 minutes, but then we showed poor offense, poor transition into defense, poor rebounding. I’m dissapointed with the last 25 minutes. We’ll have to work a lot on our defense.”

PARMA head coach Kazys Maksvytis:
“It was a good game for us. The first quarter was a bit nervous. I’m glad for the team as we’ve great 3 quarters especially in defense. We shared the ball and made a lot of passes. We start the season with good energy.”

Next
Avtodor: October 10 at CSKA
PARMA: October 9 vs Enisey 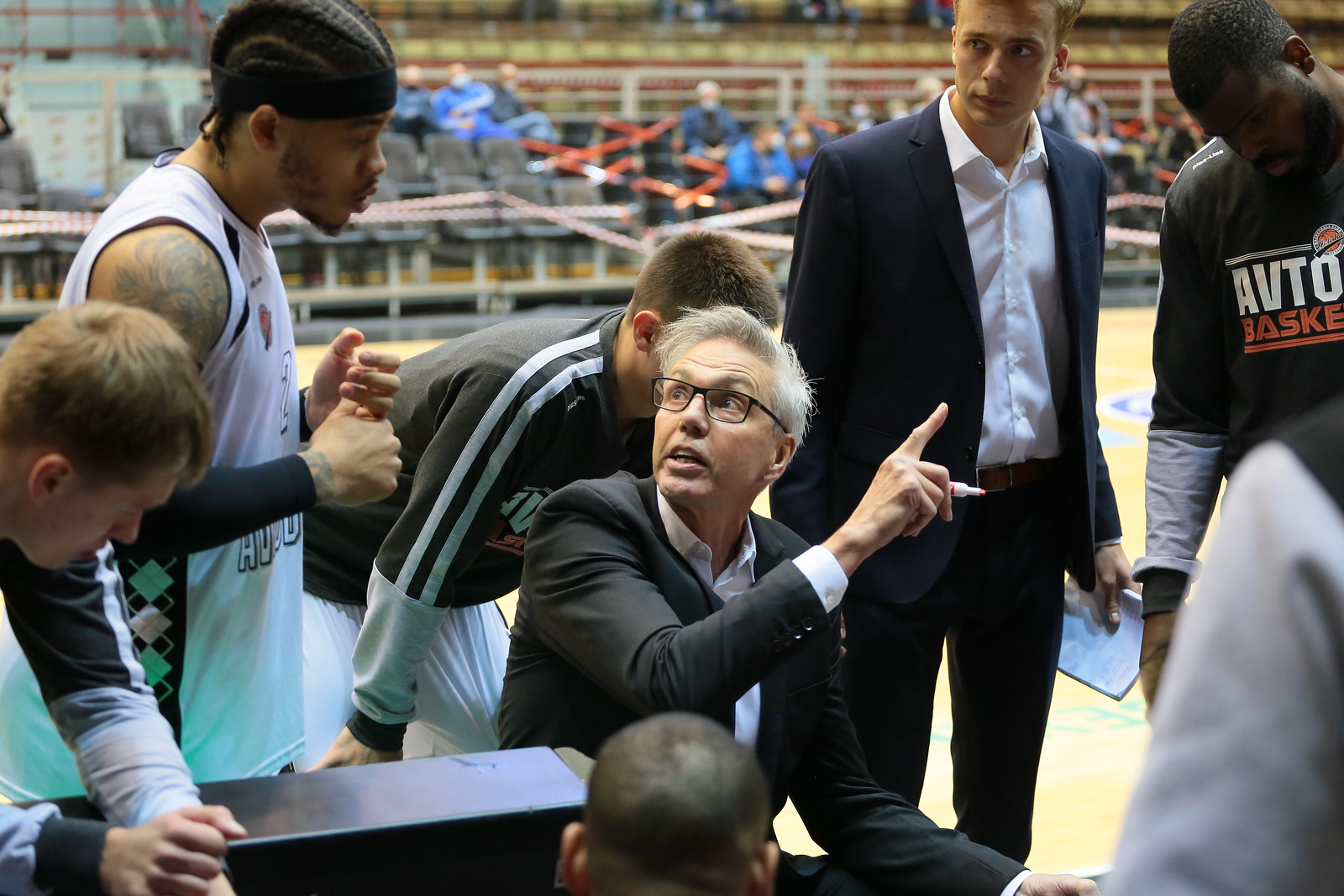