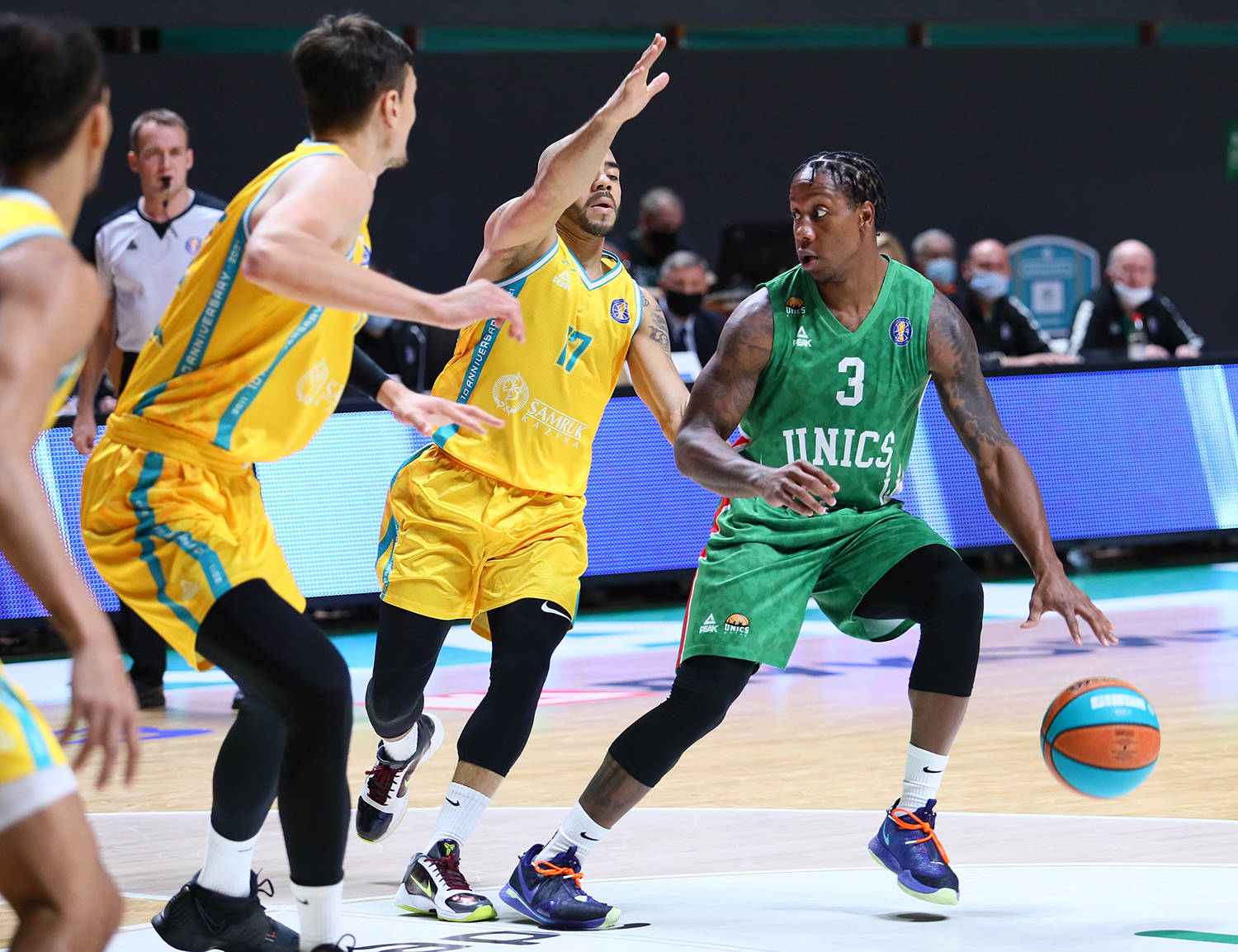 Story
UNICS have started their path in 2020/21 season of the League, while Astana resumed their journey after loss from CSKA. Generally, the first quarter went equal. The guests destroyed Kazan’s lead (17:10) thanks to baskets by Nikolay Bazhin – 22;19 for the White-greens after 10 minutes. UNICS showed their firearm in the second quarter: Isaiah Canaan made 3 distance shots to score 12 in a period. John Holland helped with two 3-pointers. The Russians had reached double-digit lead before the halftime (53:42) with 60% field goals and 64% from beyond the arc.
The third quarter was intense but didn’t change the things. Astana led by Adonis Thomas (9 points) reached -5 differential twice (51:56, 55:60). UNICS endured the pressure thanks to Holland and Pavel Antipov and maintained +11 before the final quarter (76:65).

Key moment
Astana made their attempts to get in the clutch, all denied by UNICS. Jamar Smith fired up the fourth quarter. 3:46 before the buzzer he made a three-pointer to get 89:77. Later on, Kazan got the victory with the first 100 of the season (101:83).

Hero
John Holland. The American made his debut with 5/5 from beyond the arc, 19 points, 7 rebounds and 26 efficiency points, the best in UNICS.

Comment
UNICS head coach Dimitris Priftis:
“First of all, I’m happy to get back to the games after months of waiting. Of course, I’m glad to win the first VTB United League game. Unfortunately we had unique and weird way to get prepared. We had to deal with many circumstances. Given all that, it’s great to win.”

Astana head coach Emil Rajkovikj:
“I have to admit, Dimitris Priftis built a great team this time. I’m not frustrated even though we lost. We’ve met a lot of troubles during the offseason and only started working 4 weeks ago. We’re still not in full fitness and feels like we’re still preparing. Also, we’re waiting for two more players that we’ve signed. I hope to get in full force before Khimki.”

Next
UNICS: October 9 vs Tsmoki-Minsk
Astana: October 19 at Khimki 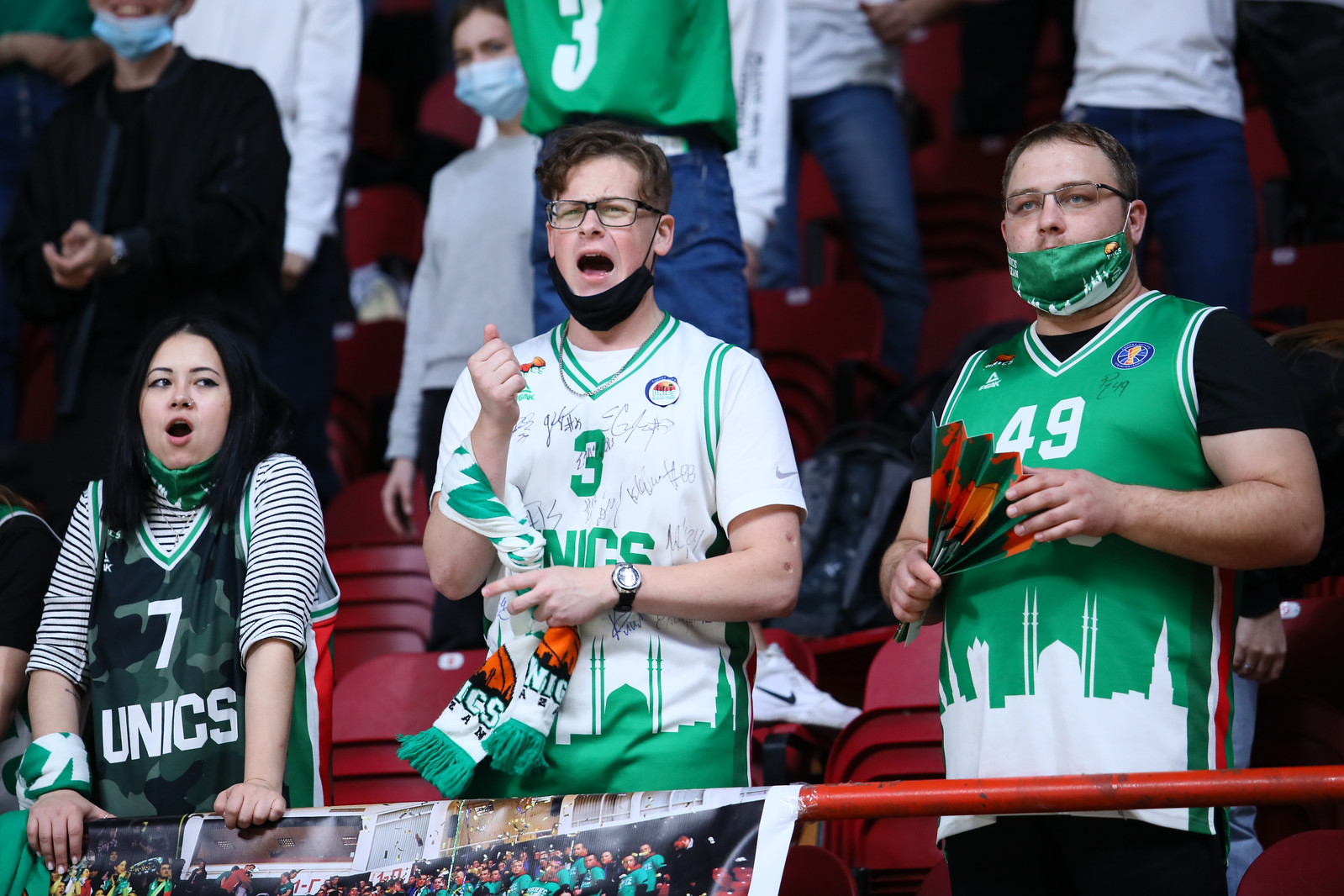