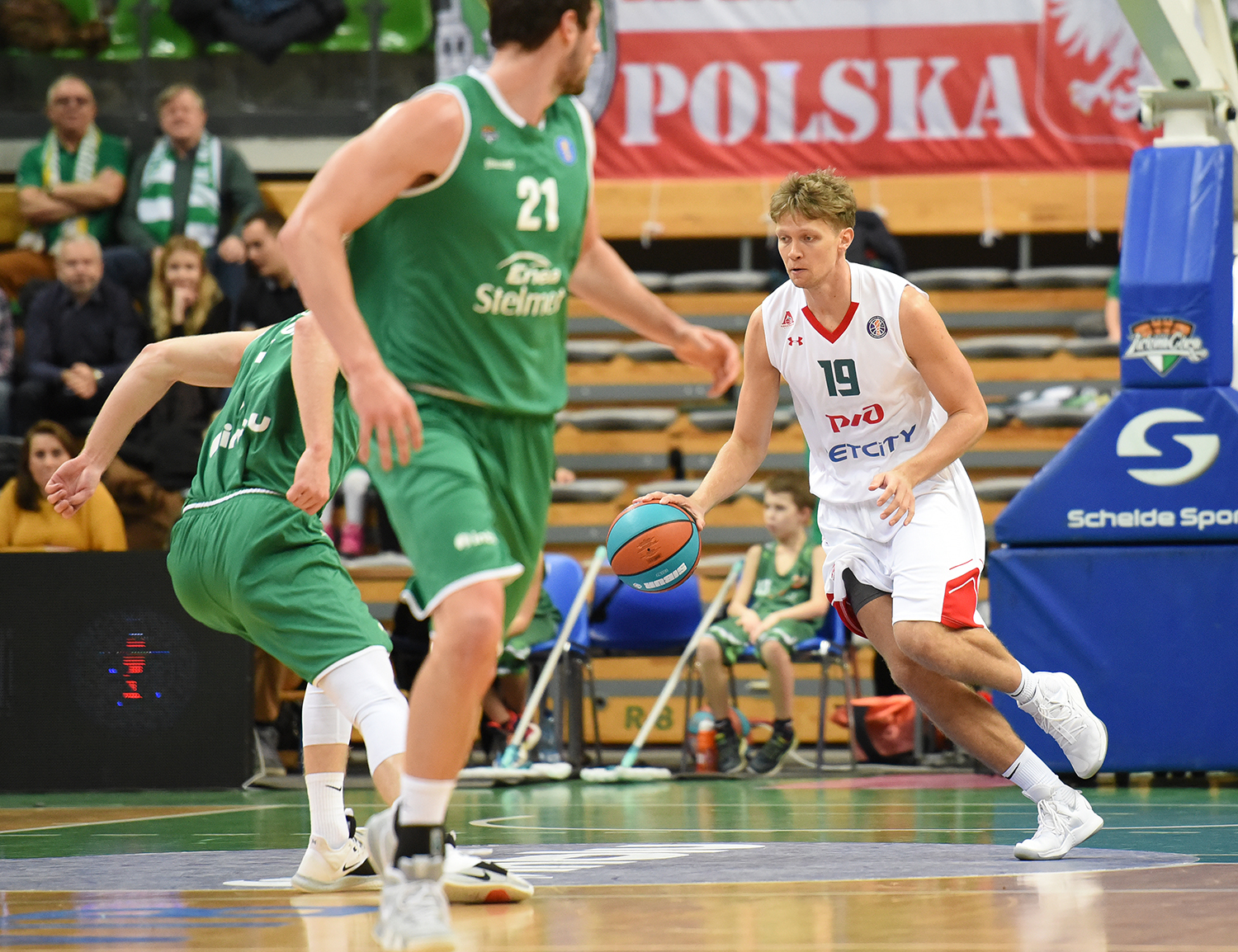 Story
The most time of the first quarter the hosts were controlling the game – only in its middle Lokomotiv took the lead for a while but Zielona Gora took it back immediately. The was tight in the second quarter as well: after Marcel’s Ponitka three the hosts were up by 7 but Kuban powered up its defense and made a 14 to 7 run. First half ended up with even score – 39:39.

After the half break the game was equal till the middle of the third – when Mindaugas Kuzminskas 5 points and long-range shots by Will Cummings led Loko to 9:0 run. The guests continued to push and then the differential turned double digits. Only in the end of the quarter Ivica Radic and Tony Meier managed to cut the lead to 8 points – 69:61 guests.

Key Moment
Hosts still did not give up. Ivica Radic and Marcel Ponitka screwed the defense of Loko, and a little later they were supported by 4 points of Joe Thomasson. After the accurate three-point by Tony Meier, the situation for Kuban became close to critical: only one point lead remained from the maximum gap of 12 points. Little later, Ludvig Hakanson even put Zelena Gora on top – 81:80!

Remaining minutes of the game turned into a nervous swing. Lokomotiv started their last possession 30 seconds before the end with a score of 83:83, Mindaugas Kuzminskas got the ball on the perimeter, pulled to the paint and scored a difficult ball of the board, although Drew Gordon tried to take charge. The Poles had only 10 seconds to answer – they managed to bring Hakanson to the shooting position, but his shot for the win was inaccurate. 85:83 – the third victory in a row for Lokomotiv under the leadership of Evgeny Pashutin.

Hero
Mindaugas Kuzminskas. Although Sam Dekker is a top scorer of the game, it was the Lithuanian who times and times again pushed Loko’s offense. Of the bench Kuzminskas collected nice stats in 27 minutes of play: 23 points, 7 rebounds and 3 assists, and his make in guests’ last possession decided the tough game. 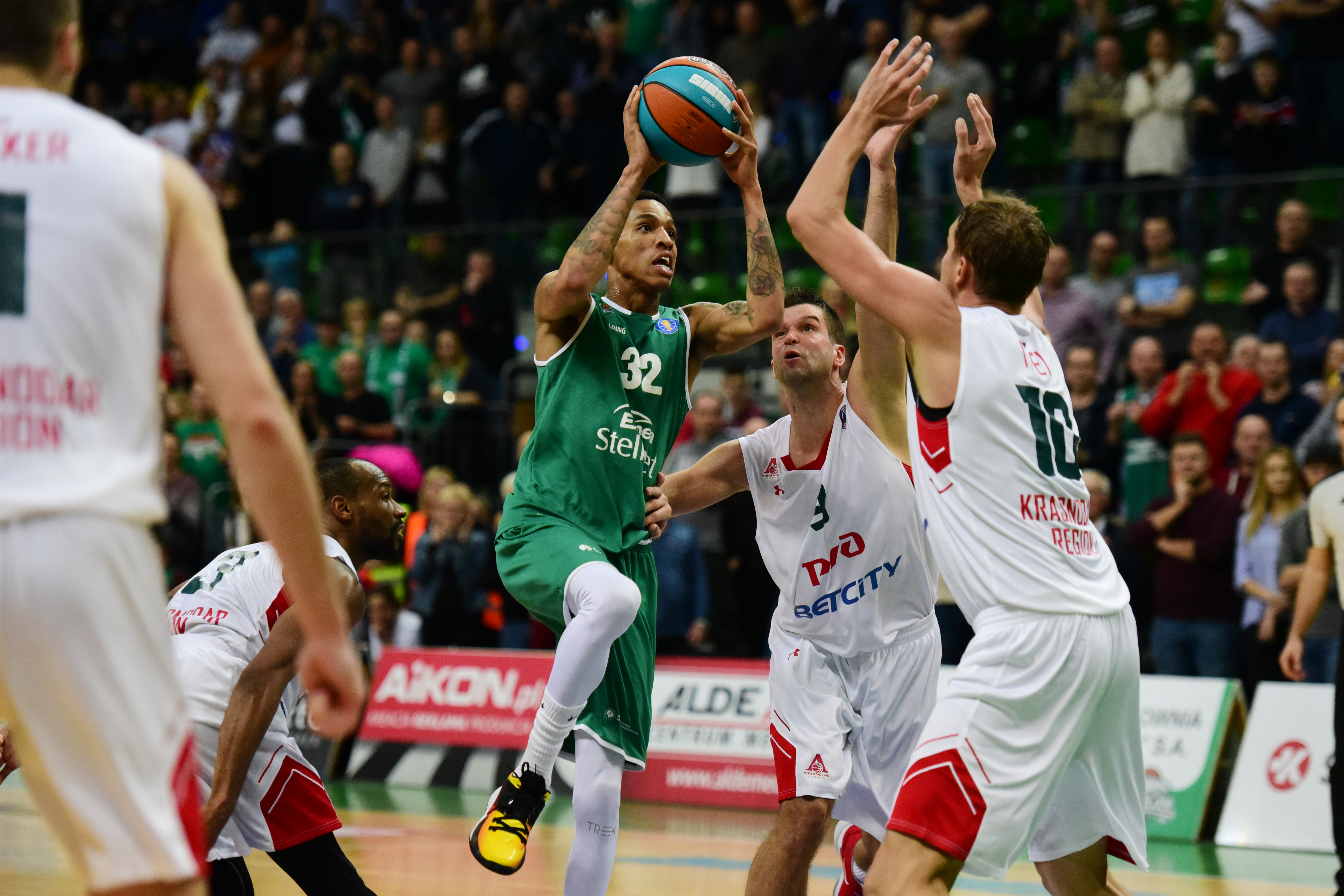