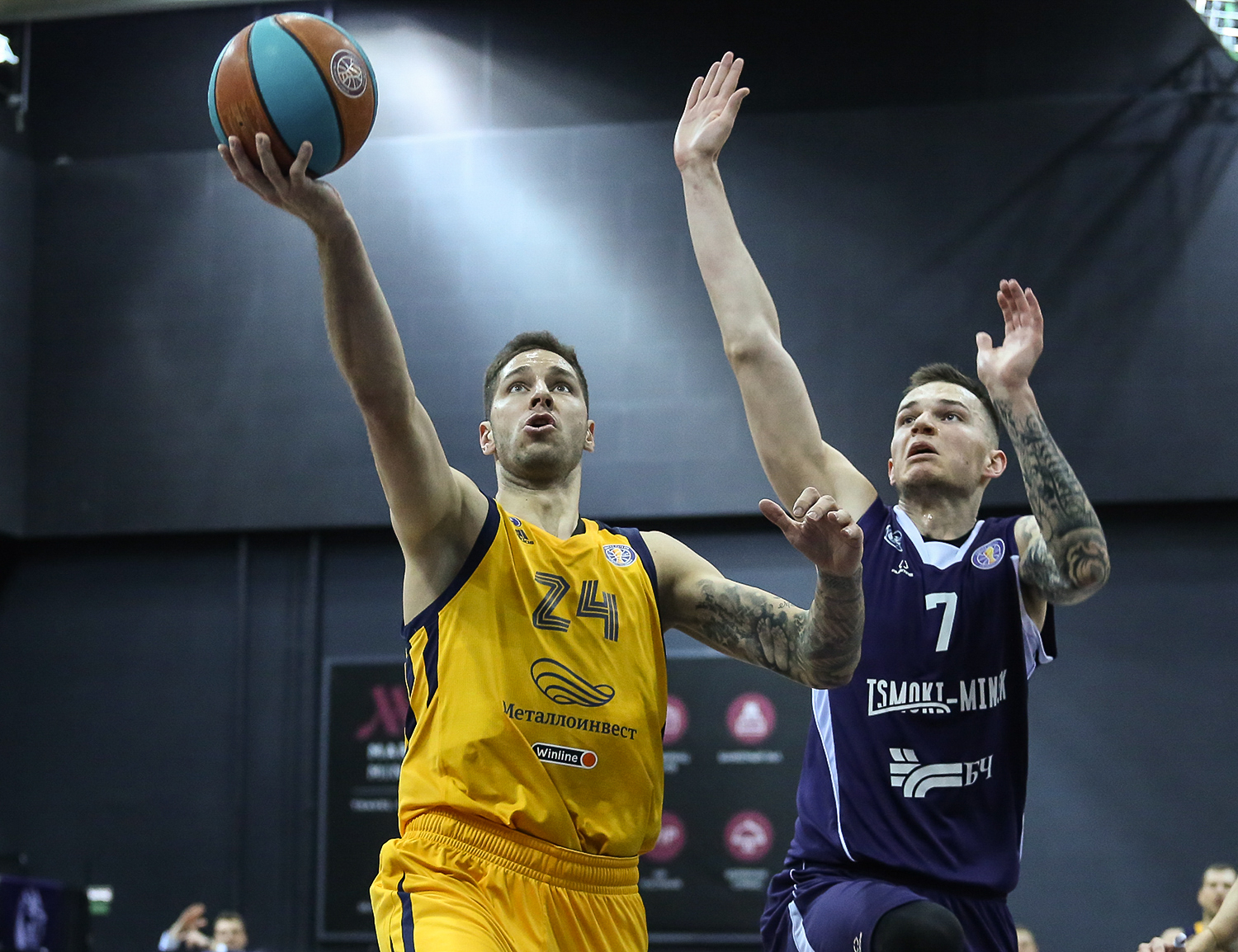 Story
Khimki missed their three key players on a trip to Minsk: Alexey Shved, Anthony Gill and Jeremy Evans. But even without the leaders they managed to take control from the very beginning. Agressive defense and good shots by Janis TImma, Davin Booker and Stefan Jovic made the thing: Khimki led 24:8 after the first quarter.

The hosts woke up only in the late first quarter. Robert Lowery, Uladzimir Verameyenka and Aliaksandr Trastinetski started a run that was spread between the first and the second periods. The Dragons minimized the gap significantly after Vitali Liutych’s dunk – 20:24

Only after letting the opponents get to several shots distance, Khimki sped up in the offense led by Jovic with the assistance of Jerebko and Booker. The three scored 15 points in the quarter to get the double-digit lead after the first half – 43:31.

The halftime break worked well for the hosts as the third period started with Tsmoki’s offensive in Khimki’s paint. The Dragons had easy shots under the basket thanks to proper ball movement. The Yellow-blues tried to match it with long range shots and Jerebko’s performance which was not really efficient. Jerebko’s three-point buzzer retained Khimki’s big lead before the fourth quarter 64:57.

Key moment
The game’s decisive episode happened in the early fourth quarter. Karasev and Booker’s 9:0 brought the double-digits back (73:57). Meanwhile, the Dragons failed to create another comeback despite the efforts of Lowery and Burnett. Khimki maintained the margin in physically intense game to avoid the clutch.

Hero
Davin Booker was Khimki’s most reliable offensive option. Center made 10 of 13 field goals to become the top scorer (22 points) and the best in effiiency (26).

Comment
Tsmoki-Minsk head coach Rostislav Vergun:
“Our fans were better than us tonight. Obviously. Thanks for the support. You have to play much better to hope for a win over Khimki. Sadly, we haven’t done what it takes to win this one.”

Khimki head coach Rimas Kurtinaitis:
“I’m glad to win. Tsmoki are good both at home and on the road. We remember the first round, when we won by only 4 points in Khimki. We had a lot of problems that day. We were preparing for a hard game. We’re facing injuries problem, therefore those who lack time in Euroleague had their minutes tonight. And I’m happy to see their efforts and energy. I think we deserved that win, because we controlled the game from the start to the end. There were some minor mistakes, but overall level was good.” 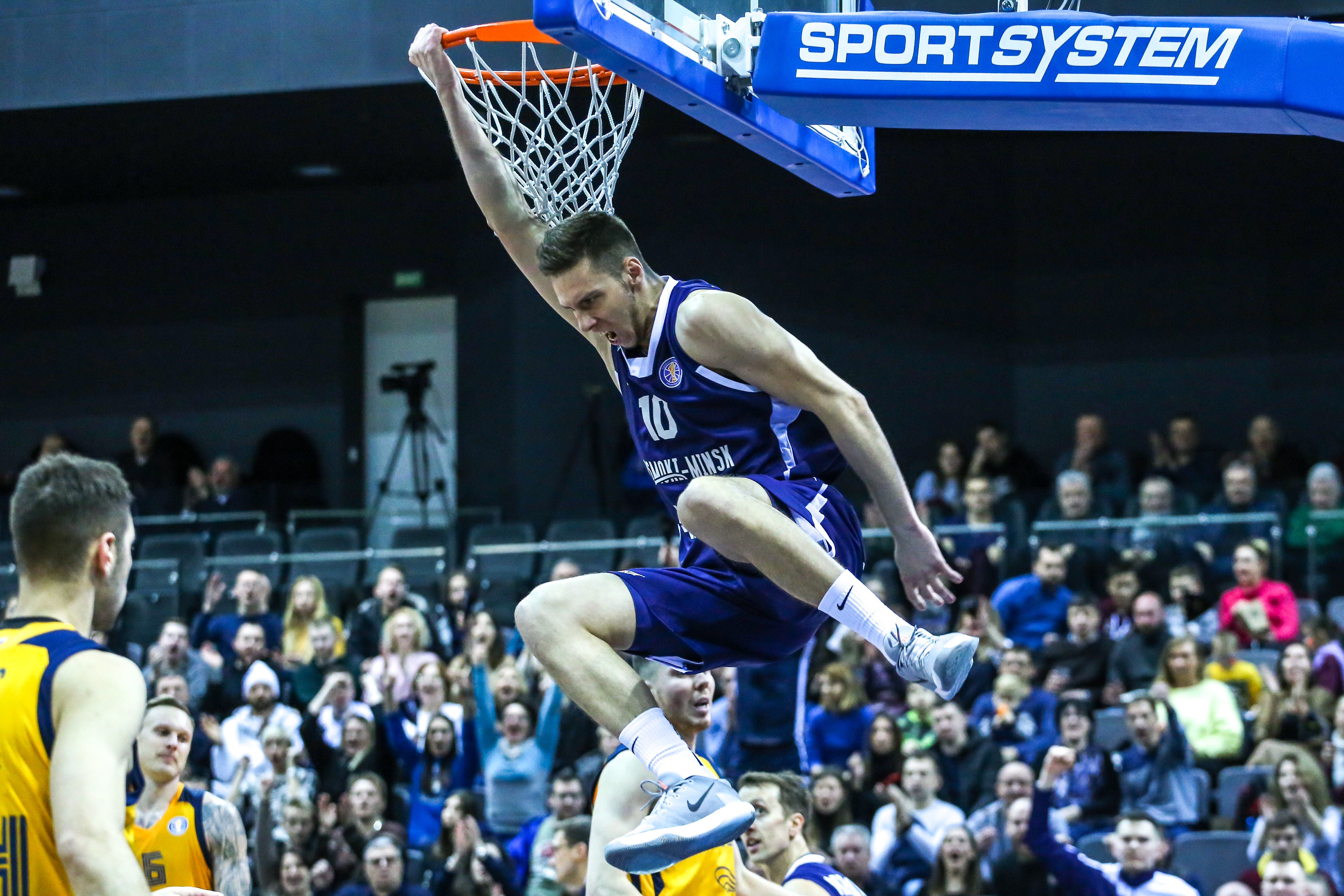